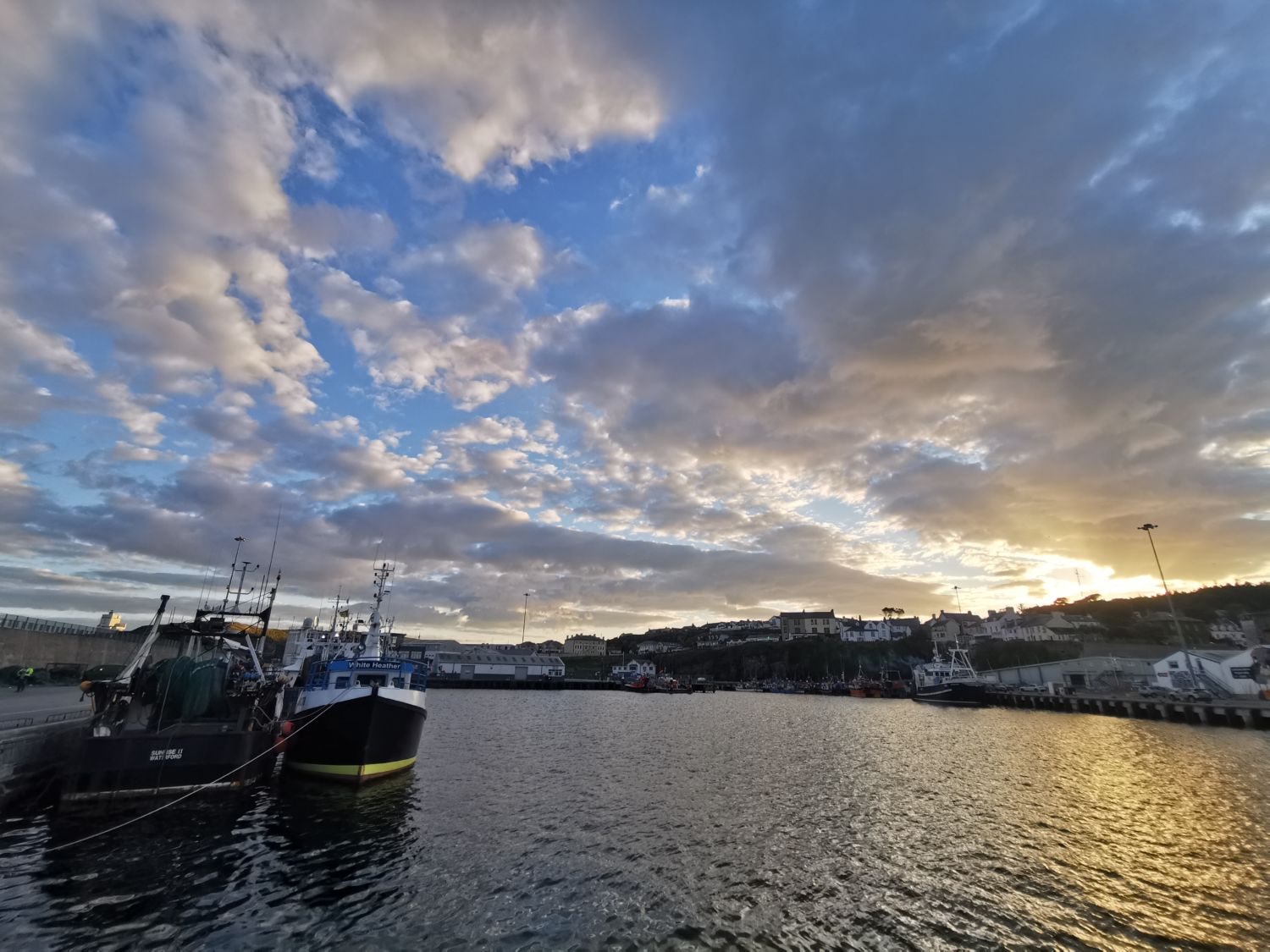 Dunmore East and Portlaw were part of a successful cross-border funding application with two villages in County Antrim via the Shared Ireland Scheme.

PLANS to repurpose derelict, vacant or under-used sites in both Dunmore East and Portlaw have been boosted by a successful application to a cross-border local authority development funding scheme.

A total of €230,000 has been awarded to Waterford City & County Council, who will act as the lead authority in its maiden project with a local authority in Northern Ireland – Mid and East Antrim Borough Council.

The Councils will work together to assess the feasibility of repurposing buildings/sites in Dunmore, Portlaw (the Premier Hall, specifically) and the Antrim villages of Glenarm and Portglenone.

The announcement, made yesterday (Thursday), was particularly timely from a Portlaw perspective given that the application had been discussed during the launch of an extensive Community Plan in the village 48 hours previously.

At that meeting, Richie Walsh, the City & County Council’s Head of Rural Affairs said the harbour area in Dunmore East, where several buildings haven’t been fully utilsied for several years, remained a key consideration for the Council.

Cognisant of the Portlaw Community Enhancement Group’s (PCEC) vision of regenerating the Premier Hall as a cultural and community centre, the Council made its application to the Shared Island Fund.

“The whole idea with Shared Island is that you do the preparatory work and then (if successful with the initial application) you make another (funding) application for the construction elements,” Mr Walsh added.

With Portlaw GAA Club’s redeveloping its clubhouse into an expanded two-storey structure, it no longer has a use for the Premier Hall. Discussions with the village’s Musical Society in relation to divesting the hall to the local community are ongoing.

PCEC Chair Paudie Coffey said the Shared Island funding would enable the future plans for the hall  “to get off the ground”.

Richie Walsh added: “It’s also the first engagement between Waterford and a Northern Ireland local authority which means that we can start developing other relationships and opportunities across, remote working and so on – and that will happen over time.”

Announcing the funding recipients yesterday, Taoiseach Micheál Martin (FF) said: “Local Authorities in the border region have long-standing partnerships with their Northern counterparts, which I hope will be further enhanced through schemes such as this, and it’s important that there are also newer partnerships such as the projects involving Waterford and Mid and East Antrim Borough Council…that can contribute to the Shared Island vision of communities North and South working together on shared opportunities.”

Local Government Minister Darragh O’Brien (FF) said this represented the first step in a process “which will see councils such as Waterford City and County Council develop concrete plans on strategic North-South investment projects that can make a real difference, not only in their local communities, but regionally and island-wide as well”. 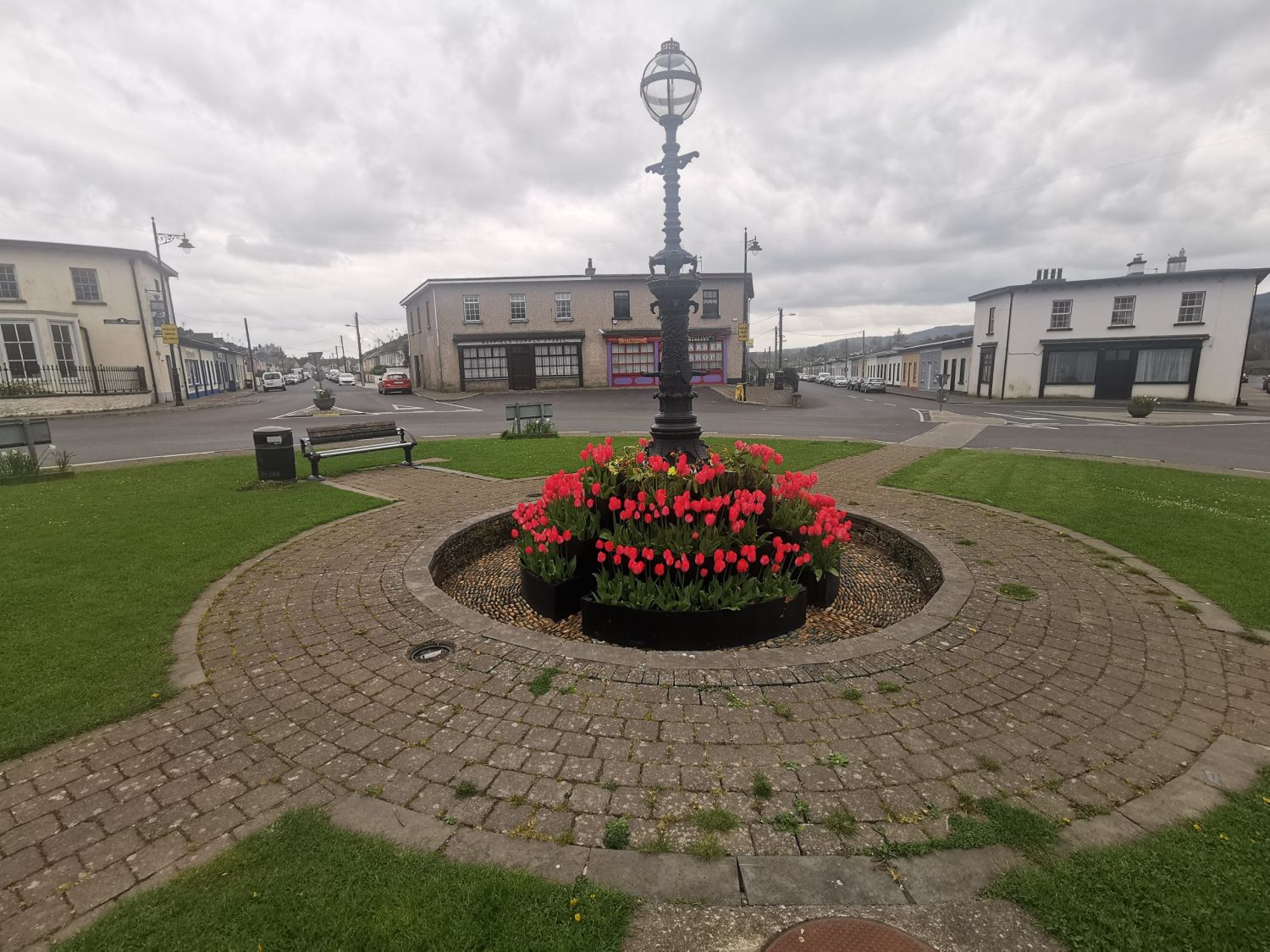