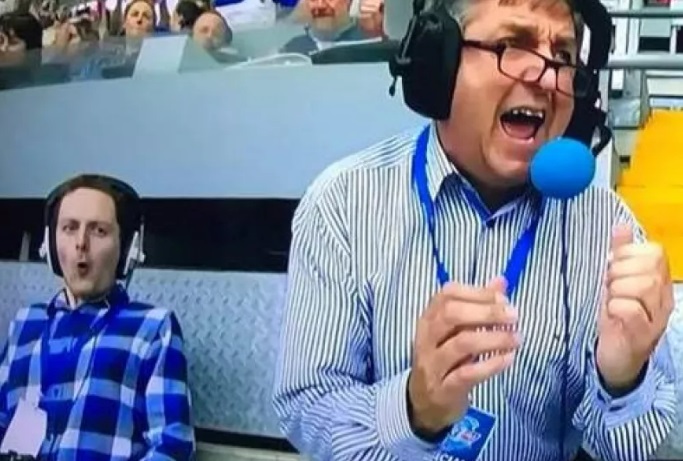 WLR has been nominated for seven IMRO National Radio Awards ahead of the annual awards ceremony (hosted by Dermot Whelan) which will be held in Kilkenny’s Lyrath Hotel on Friday next, October 7.

With seven nominations in six categories: Music, News and Sport, Speech, and People, WLR is hoping to win Local Station of the Year for the fourth successive year.

‘Big Match’ GAA commentator and ‘Farmview’ presenter Kieran O’Connor – whose broadcasting career with WLR began 30 years ago, along with Station Head of Sport Nigel Kelly, have both been nominated as Sports Broadcaster of the Year.

‘Big Breakfast Little Stories’ by Karen Tomkins has been nominated for a third year, having won the award for the past two years also while WLR’s Irish Music Month has been shortlisted with all other IBI stations in the ‘Music Initiative of the Year’ category.

A delighted WLR Programme Director Michael Byrne stated: “It’s great to be recognised at national level for radio that is produced here in Waterford. The standard on WLR is at a very high level and I am delighted to see the nominees shortlisted in 2022.”