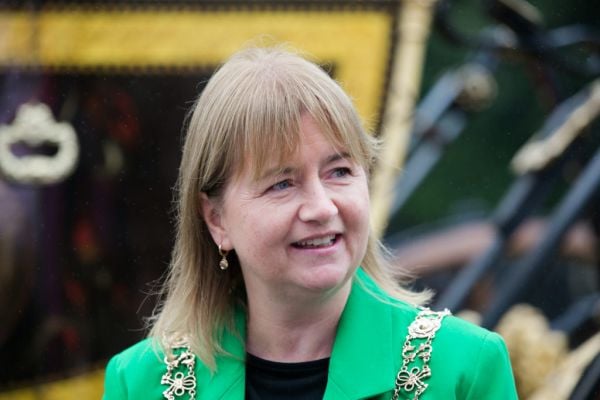 The Citizen’s Assembly has voted for a new, Directly Elected Mayor for Dublin.

The new office would have responsibility for housing, homelessness, transport, and community healthcare.

At its final meeting at Dublin Castle, the Assembly also recommended holding a plebiscite on the creation of the office before it’s established – and a series of new local government structures to support it.

The Chairman of the Dublin Assembly, Jim Gavin, says the full report will now be put forward to the Dáil and Seanad for consideration.

Speaking at the conclusion of Saturday’s meeting Jim Gavin, said “I would like to thank all the members of the Assembly who have given up their time and their weekends since we began our work in April for their commitment, work, and passion to serve the great city and county of Dublin.

“They have thoroughly interrogated and understood our terms of reference to recommend what type of Directly Elected Mayor is appropriate for Dublin. In doing so they have voted to create a powerful and substantial figurehead to lead, represent and be accountable for our capital city, similar to other major international cities.

“The members of the Assembly have spoken loud and clear on local government reform. Their recommendations will represent a major change in how our city is run and will, I believe, transform Dublin for the better.

“This Citizens’ Assembly truly was ‘An Tionol Saoranach’ – a Gathering of Free People.

“These people, who truly love Dublin, have given their time and effort into this Assembly in order to make this city and county the best possible place to live, work, and raise a family.

“We are now preparing our formal report and I look forward to engaging with the Houses of Oireachtas on the timely implementation of the recommendations.”

Voting 🗳 commences on local government structure at the  #CADubMayor! pic.twitter.com/NOcsvqPNEA