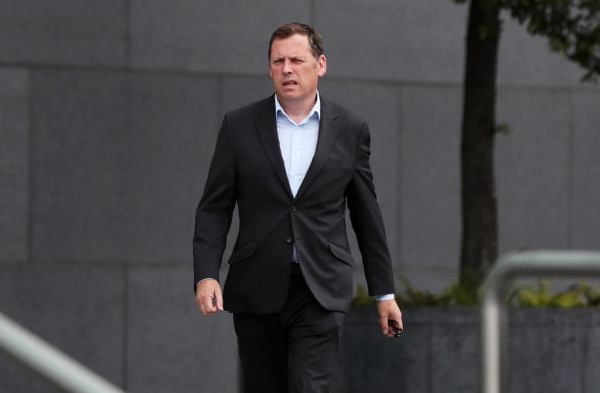 First-time buyers and young farmers should be exempt from the concrete levy according to a Laois-Offaly TD.

Barry Cowen said the levy, announced on Tuesday last, is understandable as a measure to pay for the Mica redress scheme.

The Society of Chartered Surveyors expects the levy will add about €3,000 to €4,000 to the cost of the average three-bedroom semi-detached home.

Fianna Fáil backbencher, Deputy Cowen, saud that could put homeownership or agricultural upgrades out of reach of first-time buyers or farmers.

“I would hope the Government would look at a means that there would be some exemption for young buyers and indeed young farmers who take out long-term leases on farms.”