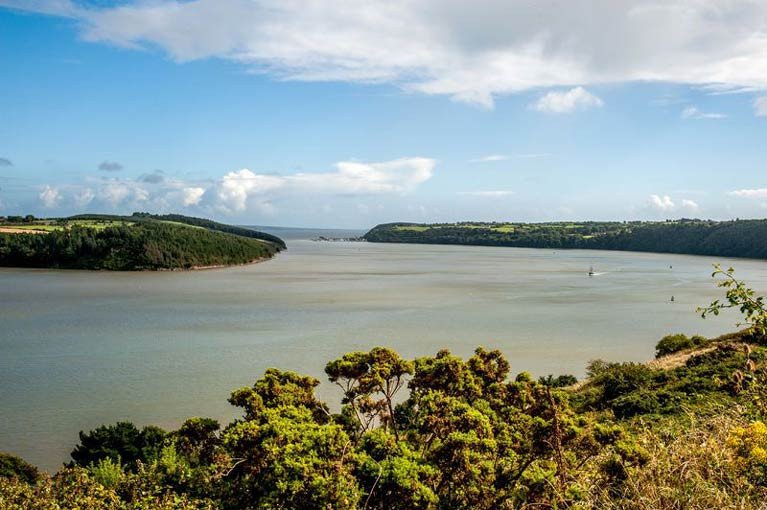 WATERFORD has been in the headlines for all the wrong reasons regarding water pollution, according to Cllr Cristiona Kiely.

Saying there are issues with water pollution in a number of locations, Cllr Kiely wanted to know what action is being taken throughout the county. Requesting a workshop on the topic, the Green Party Councillor said it was a “massive issue” for the county.

“There are a variety of issues, which are causing a variety of problems. We really can’t face another year, another summer or tourism season with warnings,” she said.

Meanwhile, Cllr Pat Fitzgerald (SF) highlighted that the EPA reports on the Estuary are “damning”.

“This year we had huge problems at the beaches up the estuary. Basically, they weren’t fit to let people on them… With what was on the beach and the amount of growth and weed on the beach people were under no illusion that there was something seriously wrong here,” he said.

He asked if further information was given by the EPA to say how it is to be tackled.

Supporting the discussion on water quality, fellow Sinn Féin Cllr Jim Griffin said that when the signs go up at Newtown Pier it doesn’t make sense that people can’t swim at Newtown but can at the Guillamene.