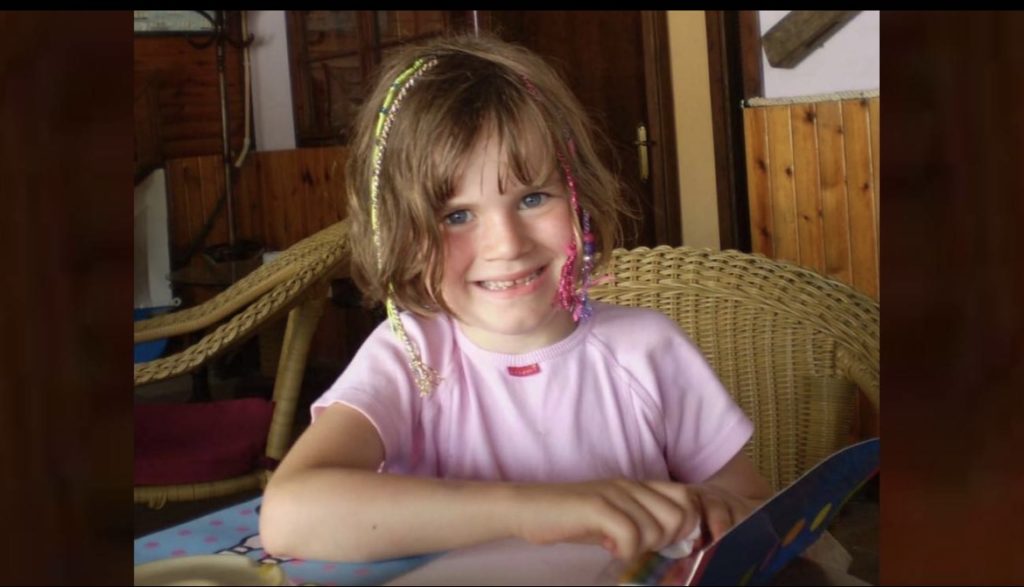 Aoibheann Norman, the inspiration behind Aoibheann’s Pink Tie, died from cancer when she was just eight years old.

Aoibheann’s Pink Tie, which helps families affected by childhood cancer, is one of many charities supported by the Tesco Community Fund

Anyone affected by childhood cancer knows what a long and difficult journey it is, shrouded in anxiety and uncertainty. As they come to terms with their child’s diagnosis, families must still manage the daily demands of life, including juggling jobs, paying bills and looking after siblings.

Those behind the charity Aoibheann’s Pink Tie are more than aware of the challenges faced by families in this position and are there to help ease the burden. The charity was founded by Jimmy Norman and his friend Mick Rochford in 2010 after the tragic loss of Jimmy’s daughter Aoibheann to cancer when she was only eight years old; it was named in honour of her and the pink ties that were worn at her funeral.

Since it was established, Aoibheann’s Pink Tie has provided invaluable support to children with cancer attending St John’s Oncology Ward in Our Lady’s Children’s Hospital, Crumlin, and their families. The charity offers immediate, practical and accessible help, says Mick.

“By nature, with childhood cancer, someone has to stay at home and look after the other kids if they are of school-going age. The other parent is permanently in the hospital with the sick child. You can be relatively well-off at the start, but if you have a three-year leukaemia journey, it is a huge financial burden. When you are in the hospital, you have so much to take in and you want to concentrate on your child. A gas bill comes in that you can’t pay, or the mortgage or rent is due, and you’ve stopped work and you say, ‘how am I going to afford this?’ and that’s where we step in.” 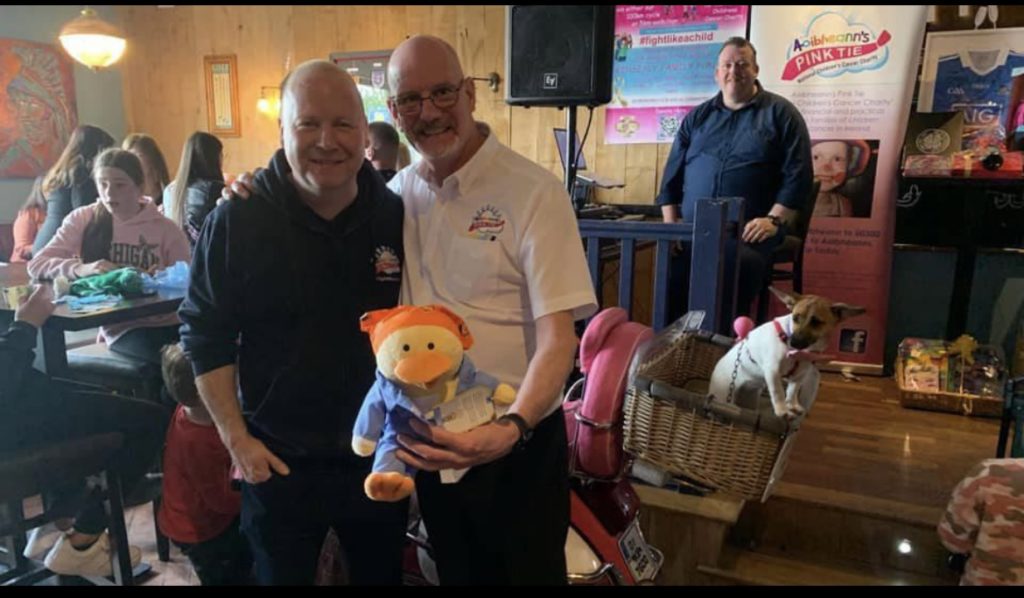 Aoibheann’s Pink Tie receives welcome support from the Tesco Community Fund, which since its launch in 2014, has donated more than €6 million to over 21,000 community projects nationwide. The fund supports local initiatives in the communities of each of its 155 stores across Ireland — every 12 weeks, each Tesco store donates up to €2,000 between three local good causes in its community.

For Mick, the support from Tesco has been invaluable and he says their involvement with Aoibheann’s Pink Tie is apt on many levels.

“When we started this journey not long after Aoibheann died, if someone did a fundraiser like a cake sale and raised €50 we would go in to Tesco and buy a couple of bags of shopping for families. People might say, ‘well I only raised €50′ but when you haven’t got €50, because you are up and down to the hospital every day, it really counts. The Tesco tagline of ‘Every Little Helps’ is true.” 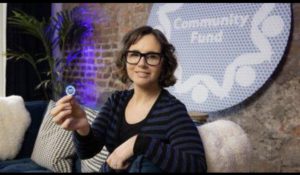 Beyond the immediate practical support, Aoibheann’s Pink Tie helps children and their families in many other ways. One initiative has made a huge difference to the wellbeing of children receiving cancer treatment — the provision of dry-suits which enable children with a Hickman line, a catheter required for the administration of medication, to undertake water-based activities. It all stemmed from a memorable trip with Aoibheann.

“I remember we were on holiday in Kerry, and all Aoibheann wanted to do was go into the pool and have a paddle with my son Jamie, who she loved. Because you can’t get the Hickman Line wet, Aoibheann’s mum Anne Marie and my wife were trying to figure out what to do, so they wrapped her in cling film. All she did was bathe her feet with Jamie, and it was like giving someone a million euro, the impact it had on her and her family. When she passed away, we found a company in the UK that make Hickman dry-suits. They are tailor-made and cost €350-€400. But the impact it makes on a child being able to swim…. we’ve had photographs coming in from all over the world from families saying Aoibheann’s Pink Tie has allowed their child to go swimming. It’s like gold when you get those pictures, it is phenomenal,” says Mick.

The charity has evolved to help families in many other ways, including supplying Christmas hampers, as well as overnight bags for families who may need to head to hospital at short notice if their child develops a temperature. The charity has also purchased and refurbished a house in Drimnagh, which became Aoibheann’s Lighthouse, a home from home for families whose children are receiving treatment in Crumlin. In addition, the charity offers counselling services to families. 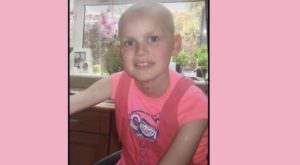 “For Aoibheann, the little girl who wanted to be a schoolteacher, [the charity] is testament to her legacy that will live on.”

Mick says as well as financial support, the Tesco Community Fund helps raise awareness of the work being done by Aoibheann’s Pink Tie.

“We get lots of help from various Tesco stores — but it’s getting the name of Aoibheann’s Pink Tie out there as well. The more goodwill we achieve through exposure/ publicity through our corporate partners, the more people know about us and the more fundraisers we can get to help us help the families of children with cancer.”

Mick acknowledges the work of all the volunteers and fundraisers who have made the work of Aoibheann’s Pink Tie possible and says the work of the charity is a fitting tribute to a little girl who dreamed of helping other children.

“Aoibheann’s Pink Tie is all about people power. It is a community of people that want to look after families of children with cancer. And for Aoibheann, the little girl who wanted to be a schoolteacher, it is testament to her legacy that will live on way past me and Jimmy.”

Another initiative that aims to have a lasting impact on the lives of young people is Youth Work Ireland Tipperary, which is also supported by the Tesco Community Fund, and works with young people aged from eight to 25 years old, their families and communities across Tipperary and East Limerick

In the late 1960’s, a group of volunteers in Tipperary town recognised that young people living in rural communities were at risk of being left behind. They weren’t getting the same opportunities as their urban sisters and brothers. This was due to a number of reasons, isolation from possibilities, lower access to education and training, economic factors or family situations. Each young person had their own challenges. This group of volunteers came together and set out to create a solution — youth work, a relatively new idea at the time.

Youth Work meant that young people were at the centre of their own lives, they were supported to make decisions for themselves and gradually programmes and services were put into place to continue to work with young people. From this small start, they have grown to Youth Work Ireland Tipperary, a dynamic and innovative youth work provider, working in County Tipperary and East Limerick.

They see the potential in young people and ensure that others do also.