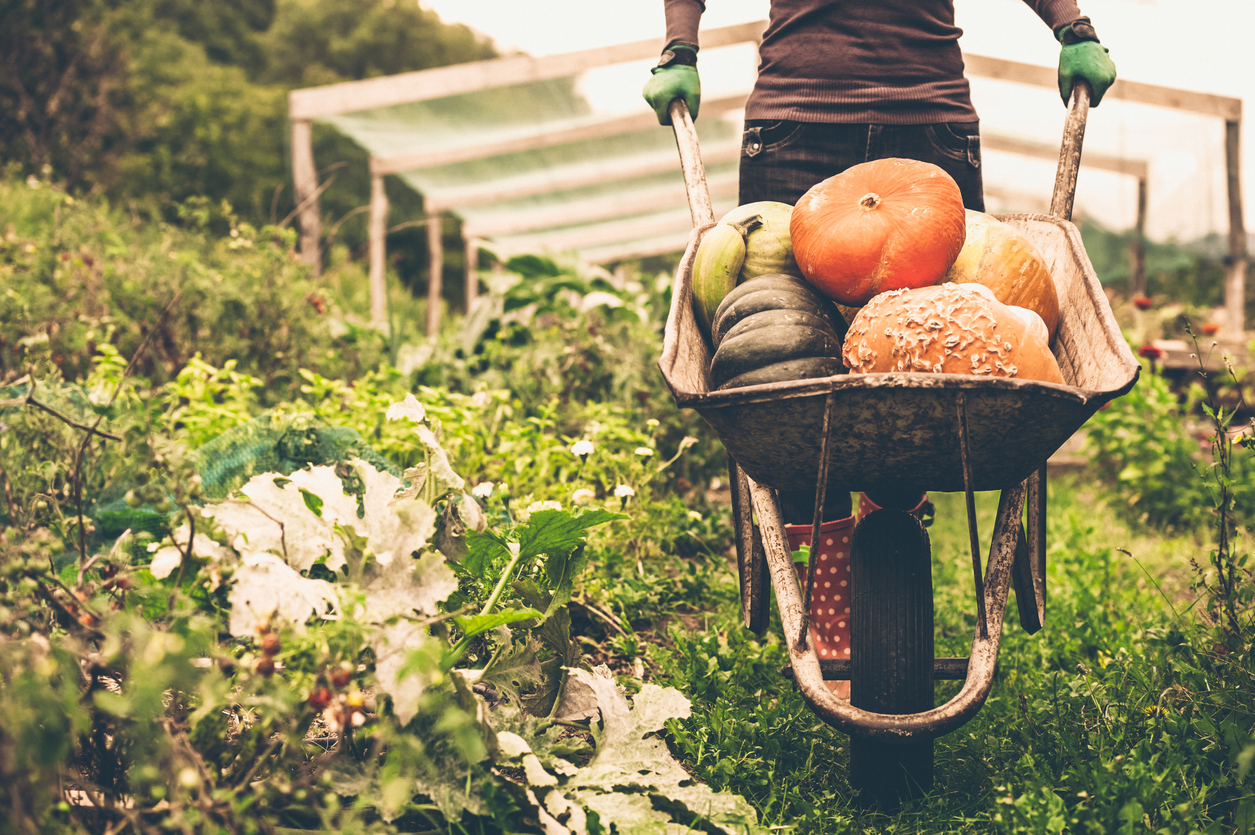 FORTUNATELY, gardening activities like the seasons are slowing down and heading into slumber mode for the winter and that means we can more or less pick and choose when to spend time outdoors and in the garden. When it is wet or excessively windy I can find enough things to occupy my time indoors but in fine warm conditions I am out like a rocket into the garden or further afield.

Many of our vegetable crops have finished or are on their last legs and that includes the pumpkins, courgettes, peppers, tomatoes, cucumbers, peas and beans. We were ready for a change and have now started on the Brussels sprouts, carrots, parsnips, kale and leeks, all of which we use in a variety of ways to keep up the interest. The last of the apples and pears have been picked and stored in a dry, cool shed in open trays and boxes where they will be checked and used for the next few months until about April when the supply will run out.

There is still some autumn colour in the trees and shrubs and this year it has lasted longer on account of the dry summer. Have a look at your garden and see if there were enough colourful leaves or fruits and compare this with what is available in your local nursery and see if there is something you can add to your collection. The well-known ‘Boston Ivy’ always comes up trumps and is a great climber for an outside wall or on a house where it is best restricted to the eaves by way of trimming during the summer months.

Winter heathers start flowering in red, pink or white from late October and can go on until April. The pink flowering Nerine bulb starts in September and goes on until the frosts, and Schizostylis, also in pink, red and white, flowers from September until November. The Clematis cirrhosa balearica has ivory coloured flowers during the winter months. Flowering shrubs in January or February include Viburnum tinus and bodnatense, Camellia (some) and Sarcococca (Christmas Box).

It may not apply to everyone but there are a few plants that are best planted out from now on until December and they are winter onion sets (Senshyu yellow), Garlic, Rhubarb, Allium bulbs (flowers), and the remaining spring flowering bulbs such as tulips, daffodils, crocus and snowdrops.

There are relatively dead times in the garden and that usually occurs for a period after the New Year. A way to brighten up those dull months is to pot up a few containers with a variety of bulbs and top them off with some colourful flowers, which will last until Easter. In addition, you can plant some winter flowering perennials like the “Lenten Rose” – Helleborus orientalis, which must be one of the easiest to please with their multi-coloured flowers from January to April, but sometimes the flowers start in late November. The old fashioned Pulmonaria in red, pink or blue is another reliable perennial for the winter.

One night there will be a frost that will kill the foliage off the half hardy plants and that includes some vegetables, like courgettes, but mostly it will be summer flowers. Some plants, like dahlias and herbaceous perennials, will grow up again next spring, so cut the foliage down to 25-30cm (8-12”), stick a short cane in so you know where they are in the spring, and provide winter protection by covering with fleece, bracken, ferns, conifer branches or compost. If you have any queries or comments you are welcome to share them with me on (051) 384273 or [email protected] and if of general interest I will include it in a future newsletter.