The story of the Blackwater on TG4 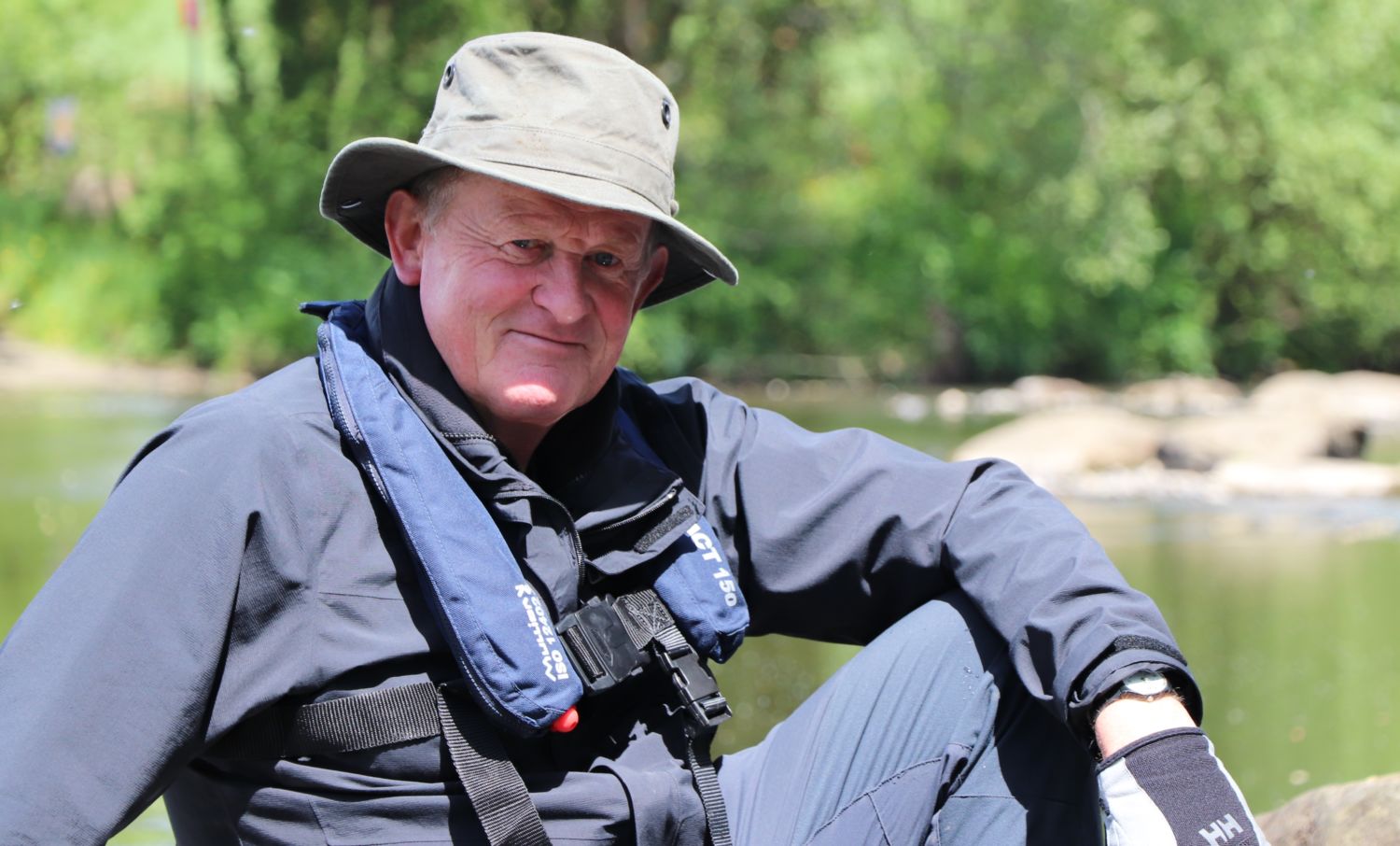 Diarmuid Ó Drisceoil will bring TG4 viewers the story of the River Blackwater in four parts.

PRESENTER Diarmuid Ó Drisceoil will bring viewers the story of the River Blackwater, An Abhainn Mhór na Mumhan, in ‘Cois Móire’, a four-part TG4 series which begins on Wednesday, November 9 at 9:30pm.

Retracing the footsteps of Annraoi Ó Liatháin and using his book ‘Cois Móire’ as a travel guide, Ó Drisceoil travels from the Blackwater’s source near the breast of the Goddess Danú in Kerry, into Mallow, Fermoy and onto Lismore, Cappoquin before entering the sea in Youghal.

Our guide basks in the natural environment of the of river while telling its story, bringing its vast history and personality to life through ruins of historic buildings, and energetic modern communities, capturing and reflecting the wealth of the rivers natural ecology.

Largely inaccessible by land due to forestry and private ownership, the Blackwater has preserved its natural beauty and remains a timeless haven from the ever-changing world beyond its banks.

Cork County Mayor Danny Collins said: “I am sure viewers will be captivated by the distinctive character of the region, with everything from the military history of Fermoy to the enchanting music of the Sliabh Luachra music trail, the majestic Drishane Castle in Millstreet and the famed Raleigh Quarter in Youghal.”

‘Cois Móire’, supported by the BAI’s Sound and Vision scheme and Creative Ireland (Waterford), will also be available on the TG4 Player.