View From The Green Room: Deevy’s silent world at the Chorister’s Hall 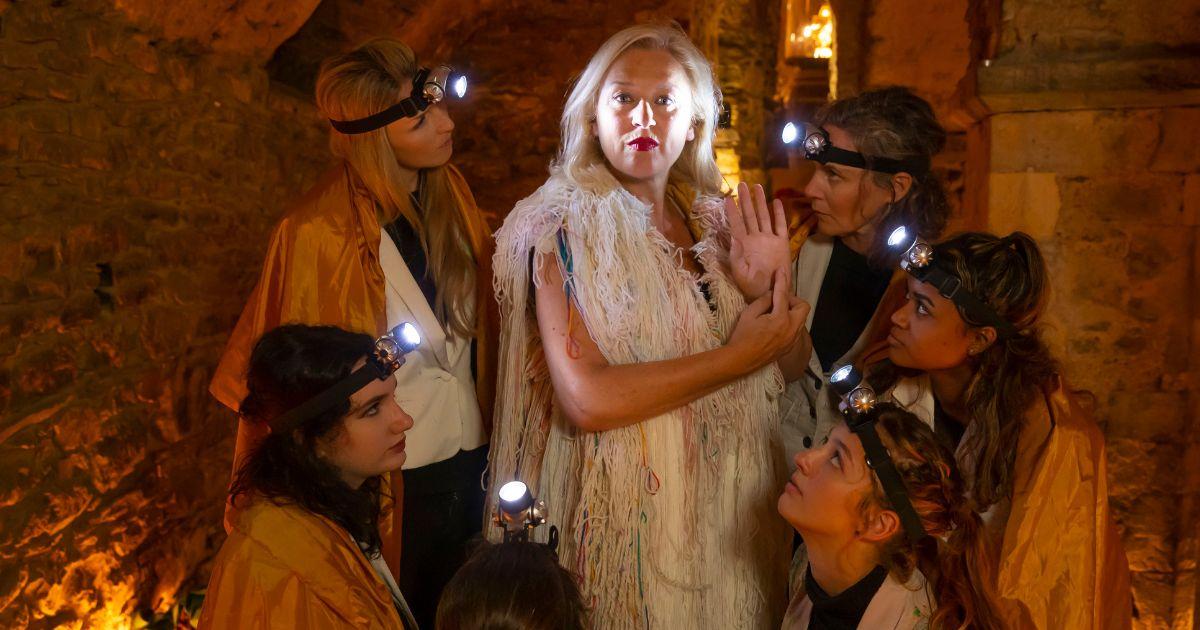 The Possession Project pictured at the Chorister’s Hall.

STAFF and students from South East Technological University (SETU) brought us on a soundless and wordless journey into Waterford playwright Teresa Deevy’s little-known ballet, ‘Possession’ and her soundless world at the Waterford Museum of Treasures.

It’s a very tactile journey where touch and feel is everything and communication is complex and dark.

Characters send soundless messages through hand gestures that shape the performance as we are directed around the middle-ages world of the upper floor, down through the turret and into the atmospheric Choristers’ Hall for the 50 minute-long production

It’s Deevy’s version of the Táin as it is viewed through the mind and perspective of Maeve, Queen of Connacht – a woman of voracious sexual appetite for whom the Brown Bull of Cooley has significance far beyond its potent reputation.

The Cooley Cattle Raid is central to the soundless plot and knights with miner’s lamps create an illusion of grappling with the mute world while an atmosphere of conflict and tension seeps through the sound plot.

Deevy’s characters communicate through action, reaction, gesture and the use of stage properties and costumes. Her soundless experience of theatre becomes ours.

The performance is beyond dramatic and the spectacle is absorbing. Characters cling to walls, unfurl cloths, engage in ritual courtship that is quite violent and primal.

Bulls lock horns, choruses cluck and click as we exit to warns of silence through the Garden Floor. “Bonkers…but enthralling” I heard one lady say.

It’s an absorbing hour at the Chorister’s Hall that brings us on a silent journey that mirrors Deevy’s soundless world and increases our awareness, along with our sense of inclusion and respect, for those whose mute experience of the world is different to ours. 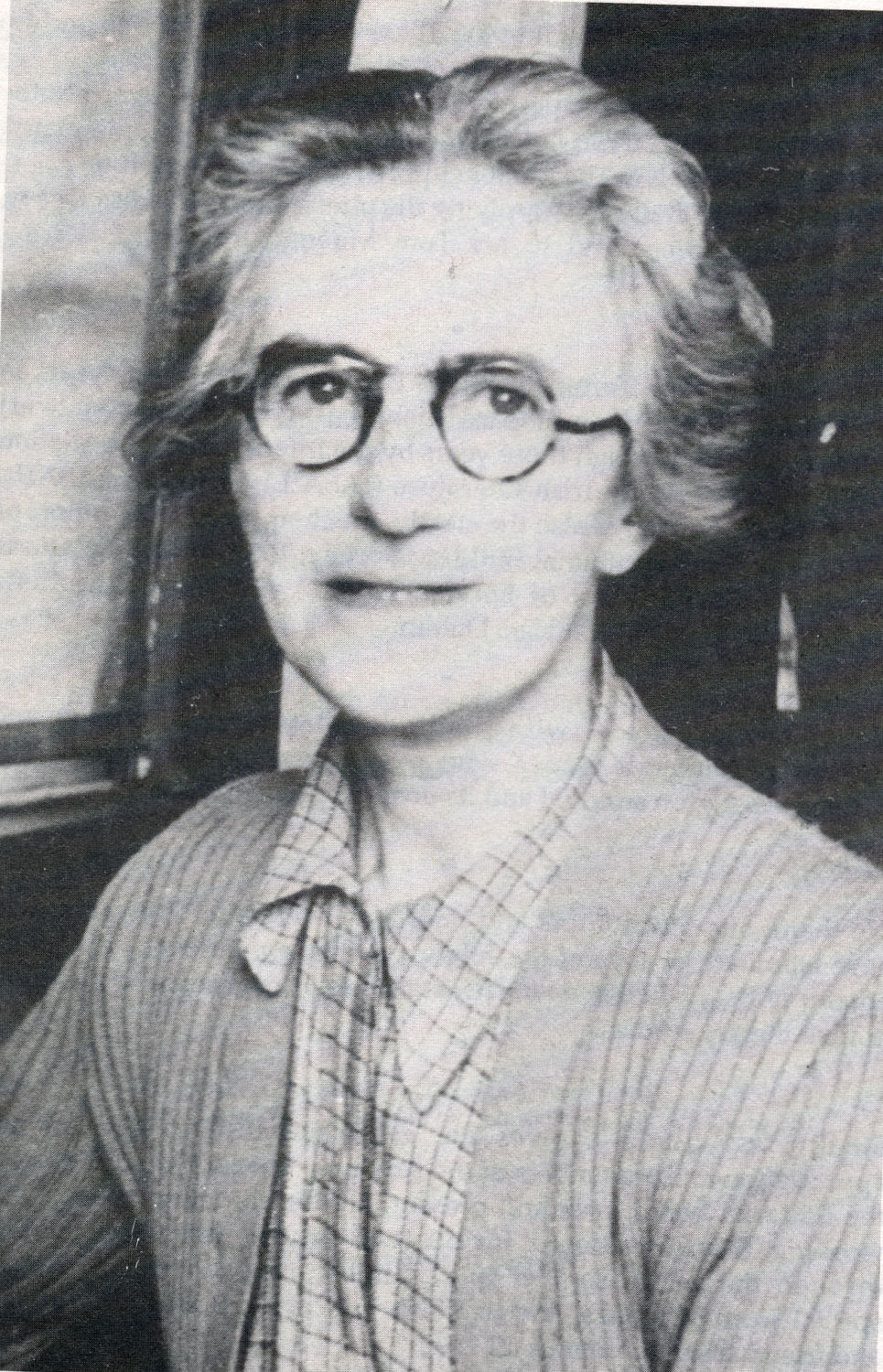