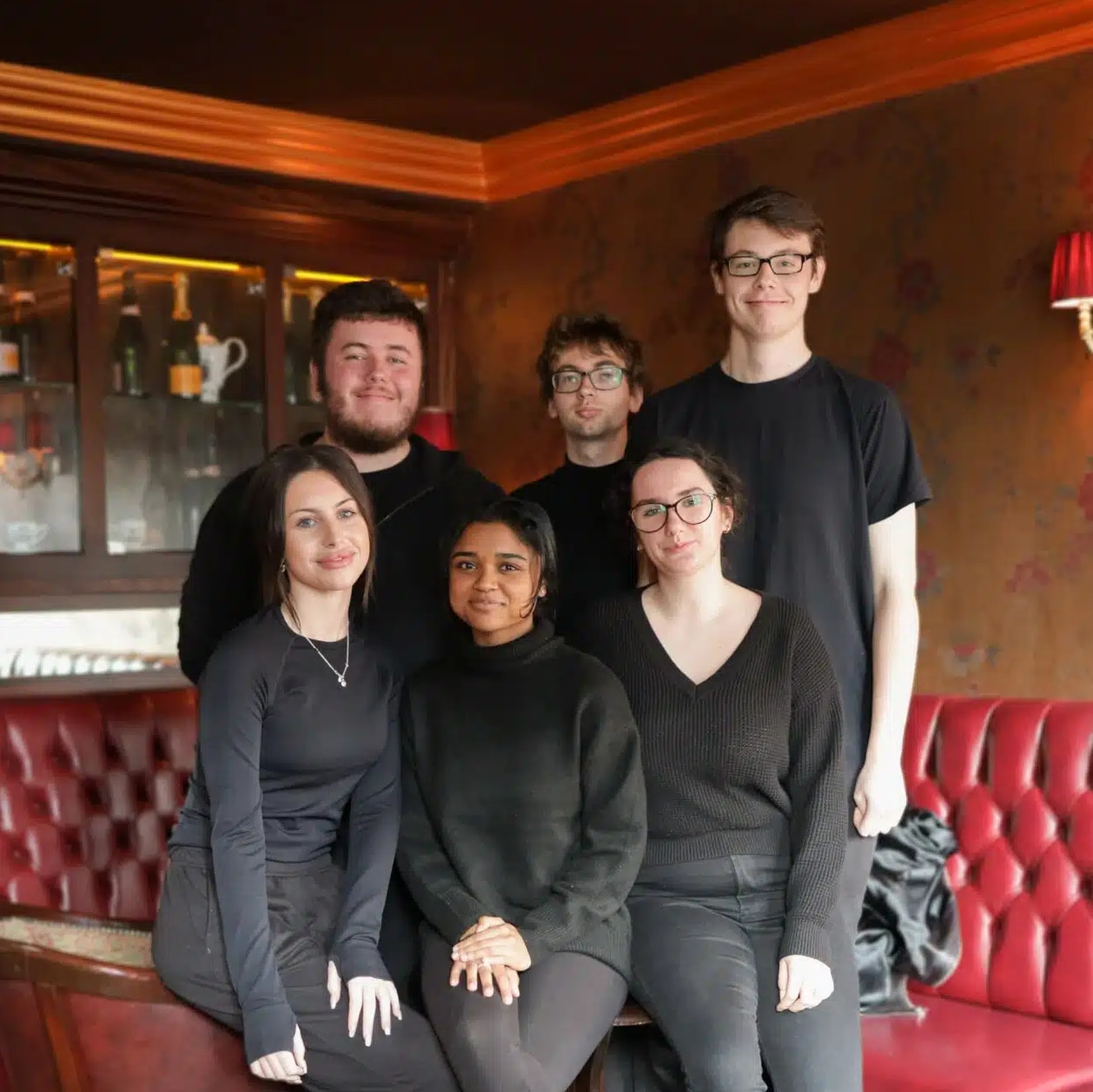 The cast of ‘Within Marble Walls’ at the Reg for the Imagine Festival.

IT’S lunchtime and I’m upstairs at the Reg, in the Shush nightclub, for a rehearsed reading of a Teresa Deevy radio play. It’s the first time, since its 1949 broadcast on Radio Éireann, that the Waterford playwright’s ‘Within Marble Walls’ is seeing the light of day.

Teresa Deevy was born on January 21, 1894 in Waterford. Known in her day as the “Irish Chekhov”, the Passage Road dramatist and writer was deaf from the age of 19. Best known for her works for theatre, she was also a short story writer, and writer for radio.

The themes that are most common with Deevy’s plays are those where options for women are severely limited in society, where women are trapped by domestic life, or must choose between a loveless marriage or a life of drudgery.

She wrote about the women who struggle for survival and their burning desire for a better life in an Irish world that was loaded against women.

There’s a good crowd here to watch the SETU Theatre Studies students present their rehearsed reading of Deevy’s one-act drama to a Waterford audience and today’s play features Deevy’s oft-expressed theme of female suppression in a world where a woman was expected to exchange obedience to her father for obedience to her husband.

Typically, her main character, Mary Tobin, is in search of something more than a life behind the counter in her father’s shop. When she takes matters into her own hands and meets Christopher Murray, Mary creates an opportunity to change her fortunes.

Set on a Sunday in October at the riverside and in the parlour of the Tobin home, ‘Within a Marble City’ continues Teresa Deevy’s exploration of women characters who seek out alternative futures to oppose the constraining forces of 1940s Ireland.

The lunchtime performance is engaging and different and there are lots of laughs along the way and the large attendance is warm in its applause for the young actors at SETU.