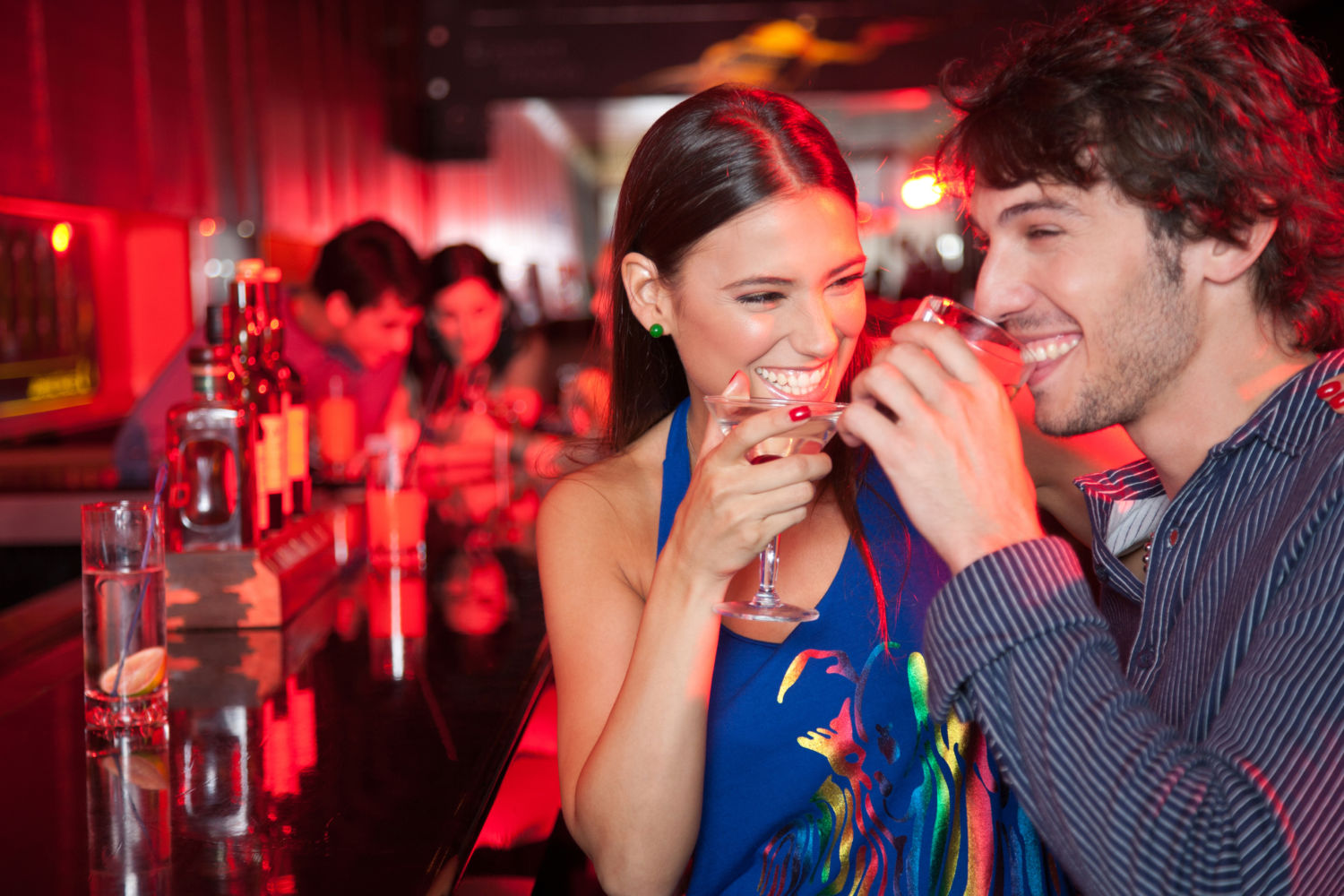 GIVEN everything that this newspaper and fellow local media outlets have reported on in recent years regarding city nightlife, Waterford’s failure to secure a Night Time Economy Advisor remains hard to fathom.

Conscious efforts have certainly been made by individual businesses and in a more collective sense via the Purple Flag initiative since the city was first awarded such a status back in 2015.

Such accreditation was seen as another welcome step in promoting the city, one that would “help increase visitor numbers which help sustain jobs and increase vibrancy in Waterford”.

Despite the strides which have been made on the ground to animate the city, from Rice Bridge to the Viking Triangle and the Apple Market, the fresh impetus such an Advisor could have created would have proven welcome.

As Darren Skelton reports this week, City Hall’s application for such a post appears to be linked to the Council insufficiently demonstrating “a willingness to develop a broad Night Time Economy offering”.

In addition, feedback from the Council’s application suggests that there was insufficient consultation with new and existing nightlife stakeholders.

Such a communication comes as a genuine surprise given the level of interaction that has developed between the Council and night time traders – including the City Centre Management Group – over the past five to 10 years.

The most jarring element at play with all of this lies in the fact that all of our other cities were included in the scheme from which Waterford has not been deemed not worthy of.

However, if central government won’t give us a leg up, perhaps the added value and vibrancy will have to be developed on a totally local basis. After all, we’ve already got a Purple Flag. Now certainly isn’t the time to hoist a white alternative.

WATERFORD and Mount Sion hurling legend Martin Óg Morrissey, along with wife Brigid and their family, have been taken aback at the initial reception to his autobiography, ‘Kings For One Day’.

Over the past year, Óg has worked with Waterford News & Star Deputy Editor Dermot Keyes on the telling of his life story: from 1953 Harty Cup winner to 1959 All-Ireland Senior Hurling champion. But there’s a lot more to Martin’s book than the game which, at 88, he remains obsessed by.

The life Martin and his siblings knew in their childhoods on Mount Sion Avenue, Barrack Street and the ‘Top of the Town’ has rarely been detailed between two covers. And while street hurling is largely a thing of the past, the spirit of that part of the city has remained a constant.

Decency, warmth, solidarity and a sense of humour in that neck of the woods has not faded over the past 70 years. And while doors are no longer unlocked as once they were, those who have lived in that part of the city their whole lives through know how lucky they’ve been with their neighbours all these years. And it was lovely to see so many of them in Mount Sion Centre last Wednesday night.