Phoenix: Put not your trust in princes? 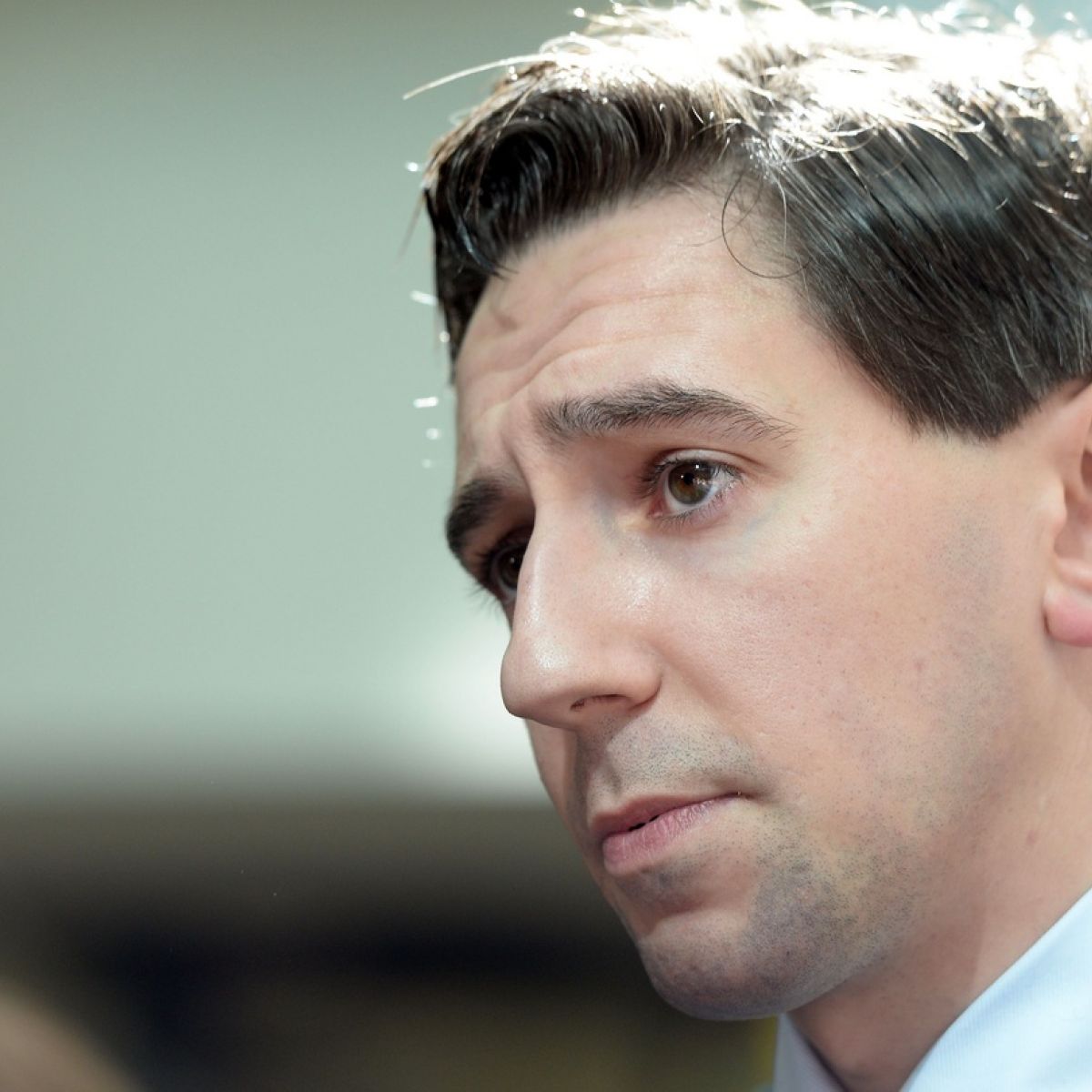 “We have not yet lost the ability to imagine that things can be different.”

THE official establishment of SETU in Waterford, attended by the Minister for Further Education, was notable by the absence of both Uachtarán na hEireann and the Taoiseach. It would be expected that an occasion of such supposed merit would be marked by their attendance, but in my understanding, neither was asked to grace the occasion.

The empty handed minister regurgitated his hopes and dreams bit about the purchase of the old glass factory site, the “commencement in Q4 of 2023” of the long awaited PPP scheme to deliver a new engineering building, and the HQ of the new university “ought to be in Waterford”.

Last February, I wrote that the Engineering Building was, “first proposed in 2006, cancelled in 2011, promised again in 2017. It is now due to start in Q1 2023 and open in Q2 2025.” After a nine months interregnum, the building has been delayed another year.  What odds would Paddy Power give on it not starting in 2023?

The youngest WIT building is 20 years old, halfway through its life span. Since 2006, nine different Ministers have announced this PPP. Assuming no further delays, a key site on the main WIT campus will have been fenced off for 20 years waiting for this fast-tracked PPP development. Should it start in Q1 2024 it will likely be available in mid-2026.

UCC is building two new buildings for €107 million each. UL plans to spend around €390 million on its new capital plan. Given that nothing was built out of the last 20 years of announcements, it is obvious that no new SETU building will be delivered before the next election in February 2025.

Senator John Cummins now owns this process. As a UL alumnus, he knows that SETU is not the same as UL. He is ably assisted by Minister Mary Butler, Green Party whip, Marc O’Cathasaigh and Sinn Féin TD David Cullinane. The latter boasted on national radio that he “refused to push for a university for Waterford only, because he believed in the power of the region.” Selling the line from the Sinn Féin árd-chomhairle to the last and ignoring the aspirations of his own people.

It was lamentable to hear Senator Cummins calling for a meeting of regional Oireachtas members to discuss the HQ issue, which should be beyond doubt. Doubtless this “idea” came straight from Simon Harris. It has all the hallmarks of in the making. You know the score: “We all wanted it in Waterford, but the board decided otherwise”! Just read the SETU board minutes to see determined opposition to a Waterford HQ.

Senator Cummins’ call offers so many hostages to fortune as to be frightening. He is too young to remember the voting debacle surrounding the location of the old South Easrtern Health Board offices in 1972, but sure, none of the region’s Oireachtas members “oppose Waterford as SETU HQ.” How many publicly support it? Have any of them ever come out and supported anything in Waterford?

Senator Cummins led the charge to neuter local opposition to SETU. He might instead have listened to Dr Edward Walsh, ex-president of UL, on WLR FM, who believes that until that UW is delivered to accompany the TU, that the region’s third level offer will be incomplete.

Elsewhere on social media, the Prime Time programme from 2014 with David McCullagh and Katie Hannon has reappeared. It reported on ministerial interference by Phil Hogan and Brendan Howlin in a process, which was described by experts on the show as “Waterford’s hundred year long quest for university status”!

TUs does not have the autonomy, funding and finances of traditional universities. The name Waterford is eradicated from the third level sector and we are now at the mercy of regional politics where everyone wants a piece of the TU pie. We can admire Senator Cummins’ youthful quest for a Dáil seat, but Waterford hopes that his singular faith in Fine Gael princes pays dividends for SETU.

There is incredible reluctance in government to support the status accorded to Waterford city in the Ireland 2040 Plan. All the political parties are terrified to promote Waterford for fear of offending voters in five seat constituencies in Wexford and Carlow/Kilkenny. The 10 versus four TDs logic is overwhelming.

In the last decade, government policy developed the perception that the South East “county towns”, among which they include Waterford, are the same. The South East’s biggest ever IDA announcement, of Abbott Laboratories (albeit welcome) went to Kilkenny recently to ensure that town stays abreast of Waterford city. Benchmark Leo Varadkar’s verbal support for Waterford against the reality of delivery and what do you see? Waiting for WIT/SETU funding. Waiting for UHW funding. Waiting, waiting, waiting!

The lack of confidence Varadkar ascribed to us is based on the reality of government resource allocations to Waterford compared to our one time peer cities of Limerick and Galway. A weary fatalism (pace, John Harris in the Guardian) has overtaken us, yet we cannot give in. Investment in UHW has stalled at the planning stage and regardless of excellent works on waiting lists and trolley counts, a recent listing in the Sunday Times of trolley numbers in all Irish hospitals failed to mention UHW at all. What does that say about national profile, or just plain journalistic ignorance, for UHW and for Waterford?

The perception created of being almost non-existent is visible in ads from the Educational Building Society for mortgages in Munster, which omit Waterford city. The ignorant decision (overseen by Green Party minister Catherine Martin) to omit Waterford city from the night-time economy scheme is just another slight to be shrugged off. But then, no one has any faith that the failed “robust” application for inclusion submitted by Waterford City and County Council was up to scratch. At the same time, the council has delivered remarkable excellence in Mount Congreve and on a magnificent section of cantilevered Greenway over the River Suir at Bilberry.

With little in the way of political power or influence, resilience is our only tool. We have not yet lost the ability to imagine that things can be different.