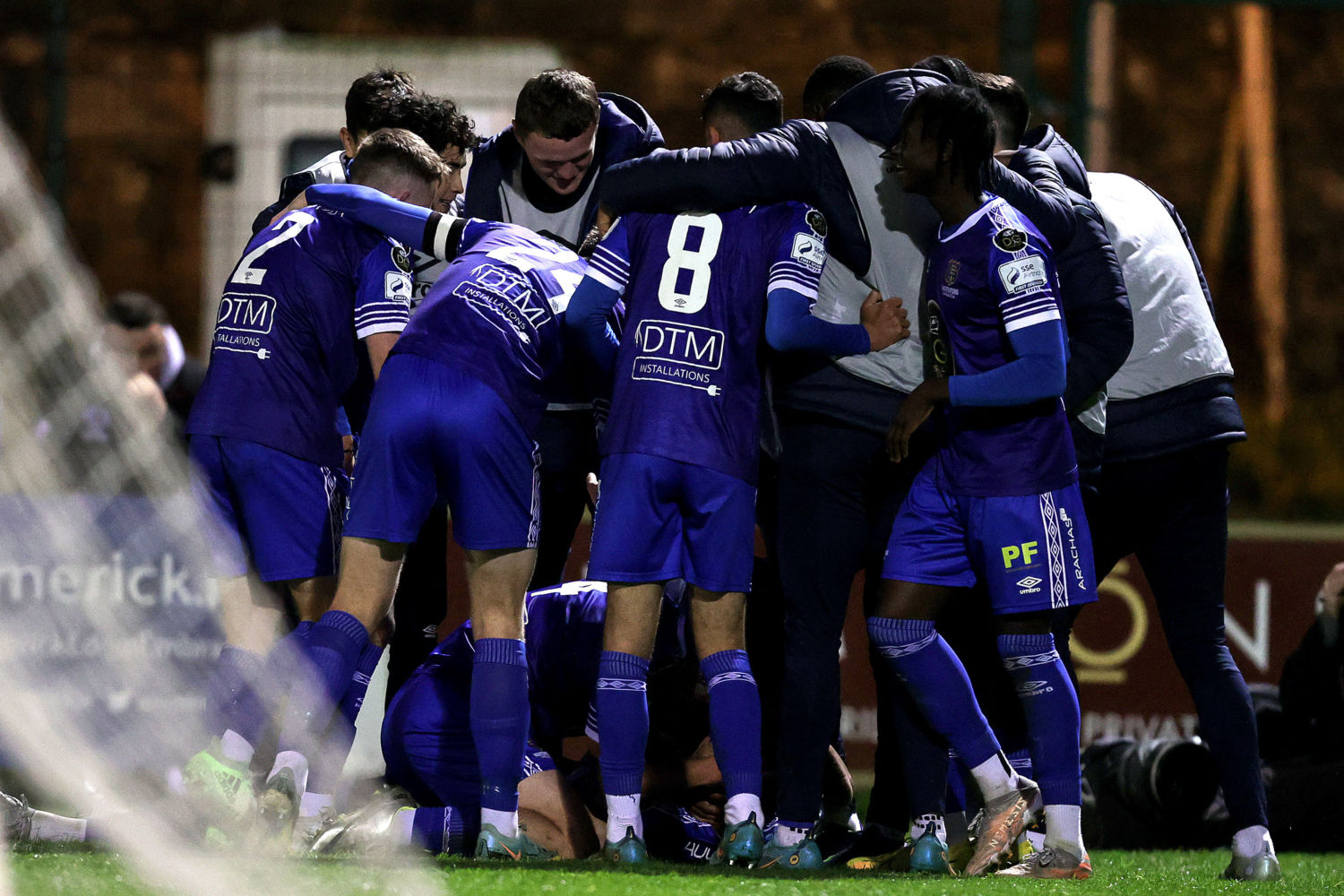 League of Ireland players, including Waterford FC players, are set for a minimum wage for the the 2023 season. Photo: Inpho.

Senior full-time professionals in the League of Ireland, like most of the players at Waterford FC, are set to be entitled to a minimum wage of €430 week from the beginning of the 2023 season, after a deal thrashed out between the PFAI, the FAI’s National League Committee and representatives of the clubs.

After the relegation of Finn Harps currently all the Premier Division clubs, bar Drogheda United and UCD, are full-time clubs and should Waterford FC win their promotion/relegation playoff with the Students tomorrow night that would leave just the County Louth Club as newly promoted Cork City are also full-time. Galway United, who are set for the First Division again next season, are also full-time.

Under the terms of the deal senior professional players aged 20 and over will receive a minimum wage of €430 a week from next season.

This will bean a decent pay increase for a lot of full-time players in the League of Ireland from what they are currently on.

Part-time players will receive a minimum wage of €130 a week, though will now receive payment from the beginning of pre-season on 30 November, ending the practice whereby part-timers only received payment when the season kicked off.

The PFAI this morning hailed the news as a “positive step” for football in the country, with the general secretary of FIFPRO (the global players union) Jonas-Baer Hoffman describing it as a “big win” for League of Ireland players.