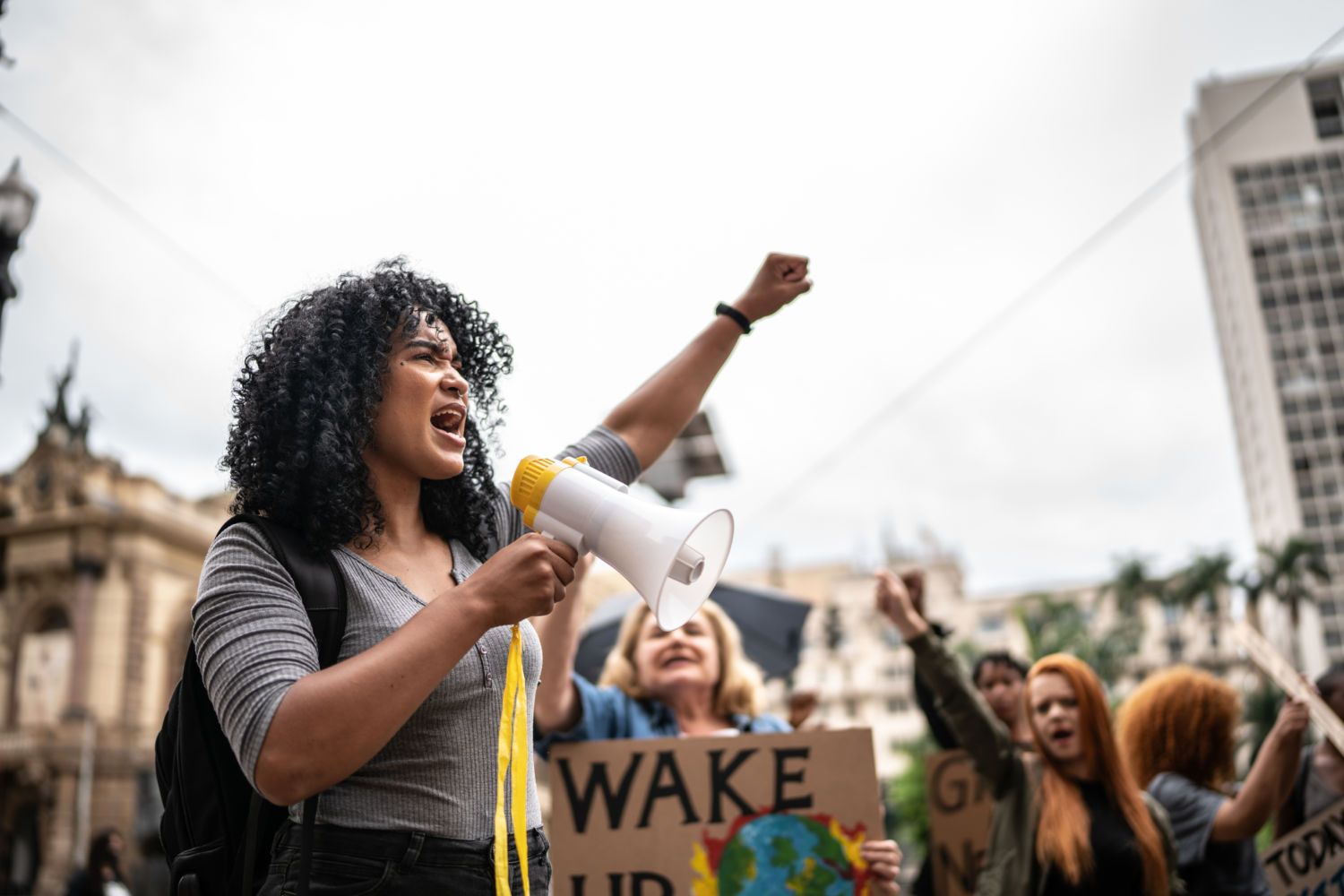 “I understand how frightening it can be to be a citizen who cares about the bigger picture.”

I’VE been on my share of protest marches. Anyone who lived through the unemployment of the 1980s, the struggle for women’s equal rights, or the urgent need to have 24/7 cardiac care locally, will probably be in the same boat.

From occupying buildings under the threat of demolition to the marches in favour of divorce along the windy Quay in Waterford, there have been plenty of opportunities to join in.

They haven’t always been effective, far from it, but every so often something happens that turns people around and allows larger numbers to see the writing on the wall or reach a critical mass.

You would have to wonder how long it will take to reach this critical mass when it comes to our many flawed caring systems.

As nurses in the UK decide to go on strike, we can all see that many of our own health care staff are on their last legs facing into a winter of higher numbers which have already peaked. For nurses, is there even any alternative to striking?

Some people have never marched, protested, picketed or even spoken out about their views on the direction of our society. The critical mass group are often people in the middle ground who are open to persuasion. I think it’s always an element that a third are for you, a third are against you and the third in the middle are unsure so could go either way.

What are the best ways and means of making your voice heard and of raising awareness about fairness, action and change? I wish I knew! I rack my brains trying to think of ways to alert people to the impending climate and biodiversity crisis.

In recent years I have learned that lecturing certainly doesn’t work, objecting to destructive planning applications usually fails, and reporting broken environmental legislation is utterly hopeless. Bar chaining myself to the railings of the Dáil Éireann, I’m out of ideas!

I understand how frightening it can be to be a citizen who cares about the bigger picture; for example making a complaint about cars parked along accessible footpaths, or when there is joyriding or anti-social behaviour. In a local area, citizens are put into the position of monitoring the behaviour of friends and neighbours. Sometimes it can even be dangerous.

Should ordinary citizens have to police everyday rules and regulations? Surely that should be done on our behalf by the state and the representatives we have elected to address these issues?  Yes, but because of the gaps in so many of our systems, local communities are getting on with trying to take better care of our city and our county, never mind our planet.

I’ve been very impressed by the ongoing work of small, underfunded community groups who are doing this all over the county. In Family Resource Centres, Tidy Towns Committees or in groups like the Tramore Eco Group, responsibility is being taken by local people to tend and care for our world through voluntary effort.

Which brings me back to how do we put pressure on our representatives to support workers and volunteers? How should we protest the lack of support and the constant lip service to bringing about changes in how we live more sustainably?

I remember the older generations who were around at the time of the 1916 Rising talking about the horror of watching the centre of Dublin being held to ransom by a group of thugs. That’s how most of the population who were trying to go about their day to day lives viewed our present day heroes. When the GPO went up in flames, anger was turning to terror and rage. What we now celebrate was not appreciated by the vast majority.

I’m not suggesting that like the suffragettes we throw bricks through windows but when you look back, many of these more dramatic events changed attitudes and led to great changes and our independence as a country.

Activists are wringing their hands at COP. Recently, young people have been glueing themselves to motorways in the UK, throwing ketchup at precious works of art and climbing to the top of bridges threatening to stay there until they stop oil production.

But right now, I can’t see if any of this has a hope of being effective. It is far more likely to make ordinary people lose patience and drift away from supporting environmental activists.

Then I came across new research which shows that people who follow the news are suddenly searching for more information about the climate crisis.

Maybe waking up is just enough to make a difference.

Catherine Drea: How will we support children through what is unfolding?