“It’s down to me to deliver Premier football” 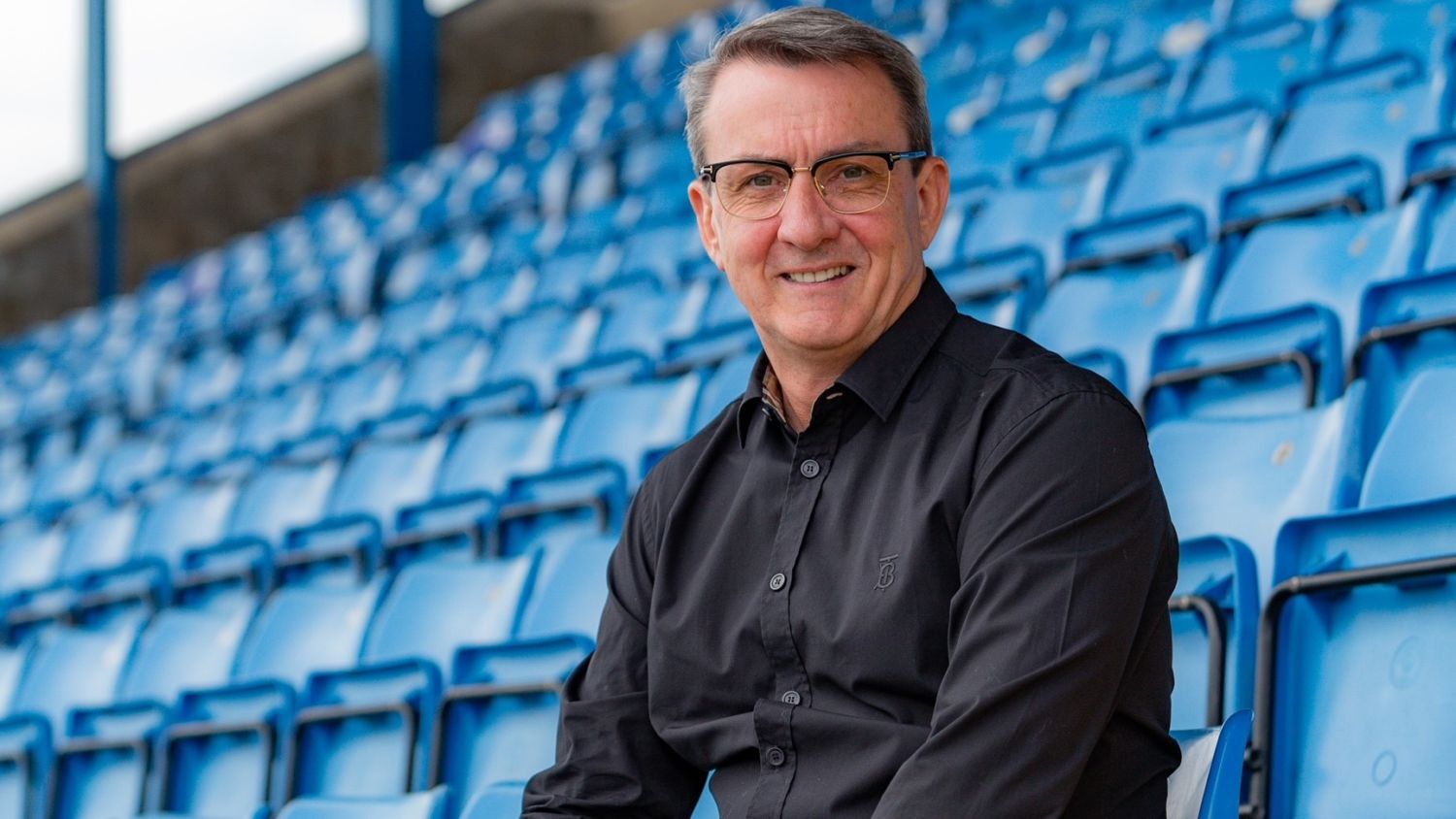 Waterford FC owner and chairman Andy Pilley believes that it is down to him and everyone connected with the Blues to deliver a Premier Division club to Waterford and that he is committed to trying to do that after the disappointment of defeat against UCD at Richmond Park on Friday night.
Speaking after the game, Pilley said: “Naturally I’m disappointed. We had to be the best version of ourselves today, and sadly we weren’t. You have to give credit to UCD. They won on the night, and they will deservedly remain in the Premier League.
“I think sometimes in football, you need the break of the ball, you need lady luck, but sadly it wasn’t with us tonight. It’s incredibly frustrating. I’ve been on this journey for the last 12 games, and I’ve seen us win ten out of those 12. I was really confident coming into the game, but it wasn’t to be.
“What we’ve got to do now is dust ourselves down, and we’ve got to go again next season. When I first came in, yes, promotion would have been a big bonus. I think that the hard work that has gone in the last 12 games to get to this playoff final, we had to fancy our chances coming into the game. That’s no disrespect to UCD.
“It’s not to be for us. I’ve been in football a very long time, and I’ve owned a club in the UK for 18 years. Now it’s down to me, it’s down to Danny (Searle), and the people that run this football club to make sure that we are as good as we possibly can be next season. That we can get over the line and back to the Premier Division.
“I think we need to get this football club back to where it needs to be, which of course is in the Premier League, and it’s up to us to do that. The work starts now for us in terms of building this football club for the 2023 season.”

OVERWHELMING SUPPORT
Pilley was quick to recognise the support that he has received since the takeover of the club. “It’s overwhelming to see the support that we’ve gotten from the people of Waterford – it really is. We really, really know that the support is there, but we’ve got to make sure that we get back to the Premier League and winning games. We’ve got to entertain the supporters.
“I’m sure that many of these supporters will stick with the club through thick and thin. We know that tonight is a body blow, and there’s no other way to describe it. Football has its ups and downs as with life. We have to go again, and it’s as simple as that.
“I want to put on record my thanks to the supporters as they have been incredible. From the very first game I came to, I really didn’t expect such passionate and such support in numbers. It’s incredible, and now it’s down to me, and the manager to dust ourselves down to get ready for next season. That’s what we will do.
“The planning starts now. There’s no point us sitting down and feeling sorry for ourselves. You’ve got to enjoy football when you do get victories and enjoy the good times, but you’ve can’t dwell on the bad times. You’ve got to look forward all the time, forget about it as best you can, and maybe use is as motivation for next year.
“Everything tells me that this football club, support, and infrastructure is worthy of the Premier League and like I said, it’s down to me, the manager and everyone else involved in the football club to deliver a Premier Division club to the good people of Waterford.”