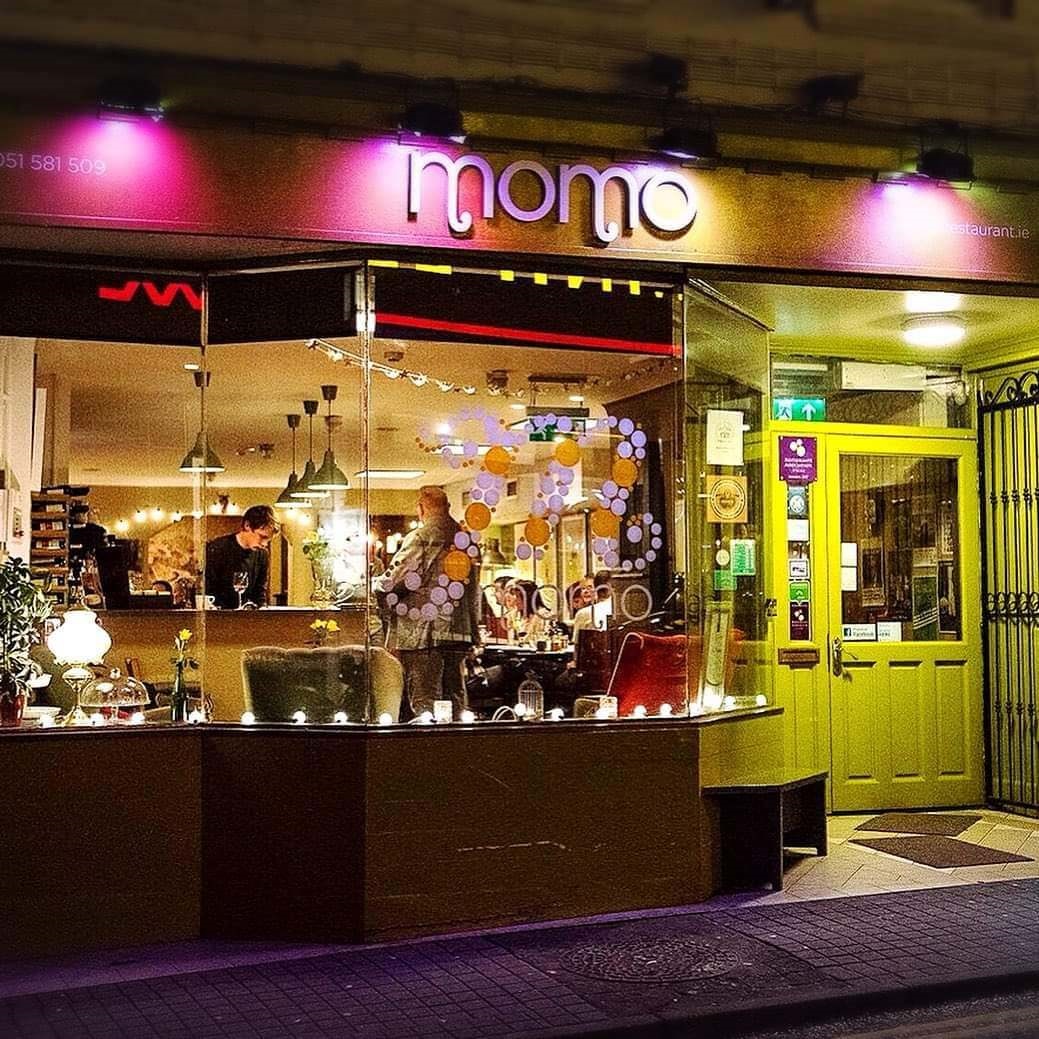 Curling Theatre Company presented a graphic account of the Great Hunger 1846-1849 in the somewhat incongruous setting of Momo’s fashionable restaurant in Patrick Street.

And the bodies of those that didn’t last the night were thrown up on the cart for Reilig an tSléibhe.

The ghastly ritual was repeated at night. But his time, the dying who might not survive the night were also dumped on the cart to prevent typhoid. You could hear the wailing of the dead outside the Famine hole that passed for a graveyard.

Curling Theatre Company present a graphic and historical account of the Great Hunger 1846-1849 in the somewhat incongruous setting of Momo’s fashionable restaurant in Patrick Street as part of the Imagine Festival.

Scripted by Eamon Grennan and performed by Tegolin Knowland and Sean Coyne to a small but very receptive audience, ‘An Gorta Mór’ is a powerful, emotive patchwork of story, song, anecdote, poetry and folk record of what was undoubtedly the worst period in our history when the population of Ireland declined from almost 8.4 million in 1844 to 6.6 million by 1851.

And all this in a country that was rich with crops and livestock. About one million people died and perhaps two million more eventually emigrated from the country. By 1900, the population had further declined to four million – less than half that 1844 figure.

Writer Eamon Grennan gives great context to his narrative as hr traces back a whole series of minor but localised famines from 1580 onwards.

The sense of silence was what prompted Grennan in the first place to try to centre and orchestrate such a piece through voices. Eamon designed a patchwork audio quilt, of the voices of some of those directly involved (whether suffering or helping or hindering) in the catastrophe itself, whether English, or Irish, or indeed American.

His Everyman (Sean Coyne) and Everywoman (Tegolin Knowland) characters describe in graphic detail the experiences of the starving…”we ate everything…the rotten smell from the fields…the evictions and broken roofs of bog-sod houses…the lime pits for the dead outside workhouses…the dogs feeding on barely buried corpses…the roads full of tattered skeletons…the hollowed cheeks and the glazed eyes of the starving… the overwhelming scale of the tragedy.

The British response was appalling and informed by a sectarian and racist view of Irish people along with the infamous economic policy of “laissez faire” – abstention by governments from interfering in the workings of the free market.

It was informed by English cleric, scholar and influential economist Thomas Robert Malthus who believed that famine was nature’s way of keeping down the population.

As an Anglican cleric, he saw this situation as God’s way of teaching virtuous behaviour. How could a man with a direct line to God possibly be wrong – although a nineteenth century economist who couldn’t see the Industrial Revolution coming might have hinted towards his fallibility?

Superb performances from Sean Coyne and Everywoman Tegolin Knowland and an imaginative script from Eamon Grennan made for a fascinating performance.