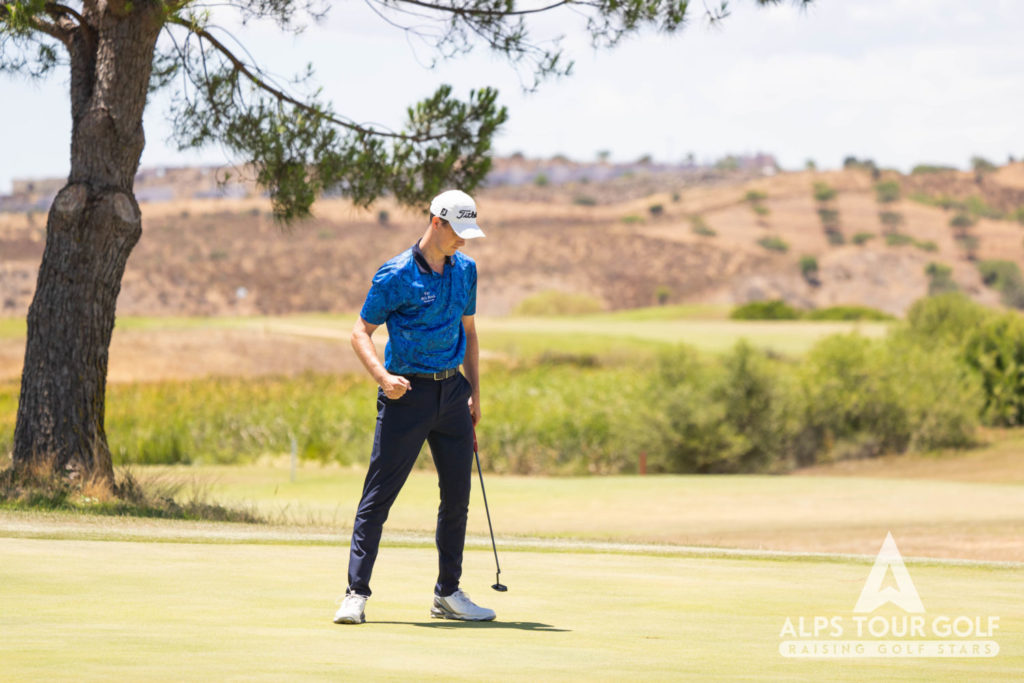 WEST Waterford Golf Club’s Gary Hurley has survived a grueling six days and 108-hole Qualifying School at the Lakes Course in Tarragona in Spain to secure his DP Tour Card.

Hurley (29), who had no card for any tour 12 months ago and was on the verge of quitting the game, closed with a two-under 69 on the Lakes Course  to finish two strokes inside the top 25 and ties in joint 13th on 19-under par. He opened up on round one with a rather unspectacular round of 70 but bounced right back into contention in Round 2 with a 65, this was followed by another 70, another 65, another 70 and that final under-par round, which sealed the deal and a lucrative future on the European Tour and everything that brings with it.

“I’m just, I’m proud, I’m excited,” said Hurley, after the event. “I’m going to take some time off now and just decompress after a really long year, not just this week, just the whole year, to be honest. Like two years ago, even this time last year, I had nothing. I had no sponsors, I had nothing and I managed to convince some guys to help me out over the winter, convince them that this was going somewhere that the work I was putting in is going to it’s going to mean something. And I’m so so thankful for them for that even when I was telling them. I now just have a lot of evidence this year with my results. And now this just I mean, it’s brilliant. I’m delighted. I am absolutely delighted.”

Hurley will be joined by Kinsale’s John Murphy who also secured his card in Spain after an impressive final round of 65.