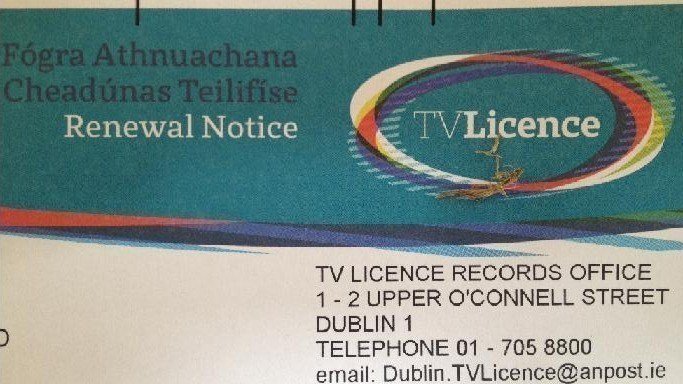 A TOTAL of 18 cases brought by An Post against people who had failed to purchase a TV licence were dismissed at Waterford District Court this week because the An Post Inspector failed to appear in court. Of the 18 people who had been issued with a court summons, only one attended the hearings. The court was told that the An Post Inspector was on “long term sick leave”, which is why they weren’t present in court. The Waterford News & Star has contacted An Post for a comment.