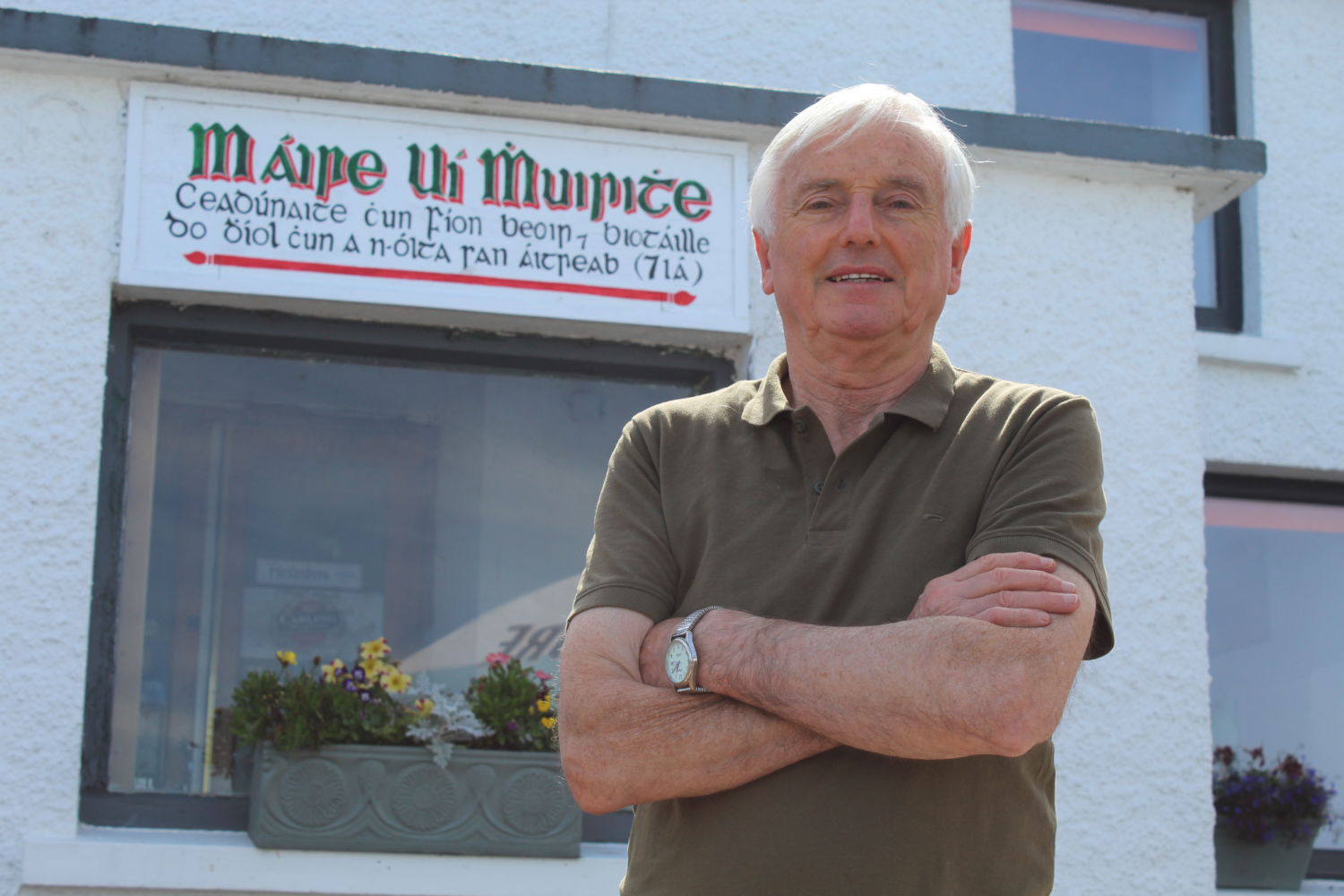 ‘CEITHRE Ráithe sna Déise’, a four-part observational documentary series which invites viewers to spend a year in Gaeltacht na nDéise, begins its run on TG4 next Thursday, November 24 at 8pm.

Produced and shot by local Director of Photography Fionn Mac Giolla Chuda and produced by An Rinn-based Red Shoe Productions, this series has been described as “a meditation on life in Gaeltacht na nDéise”.

According to TG4: “Over four beautifully-shot episodes we get an intimate glimpse into the way of life of this Irish-speaking outpost, where the language continues to flourish, against the odds.

The series begins in the midst of a pleasant summer with students pick oysters and pouring pints in the refurbished Tigh Uí Muirithe in Helvick.

Meanwhile, sea swimmers flock to the coast in preparation for the RNLI fundraising swim while the newly reformed Sean Phobal hurling club is looking forward to its return to competitive action.

Come September, as the schools re-open, music classes resume for a young family full of ‘ceol’ in Barr an Stuac! Halloween in the Gaeltacht is suitably honoured while an archaeologist visits ringforts on the West Waterford peninsula.

A local family celebrates a new winter arrival while a well-known uileann piper is pressed into emergency repairs as the children of Scoil Náisúnta na Rinne prepare for the annual Christmas concert.

Following the St Stephen’s Day Poc Fada, a Grandfather/Granddaughter duo prepare for another spring at sea, while art welcomingly exhales in a New Year through both the canvas and the return of the Tionól Nioclás Toibin. Returning to a sporting theme, Meánscoil San Nioclás find themselves as underdogs against Abbeyfeale’s Coláiste Íde agus Iosef in the Munster Schools ‘E’ Hurling Final.

The series gets to the heart of what makes this distinctive part of Waterford tick, complimented by musical performances from local musicians and Áine Uí Fhoghlú’s poetry.