Prospect of jail time made plain to Waterford man (37) 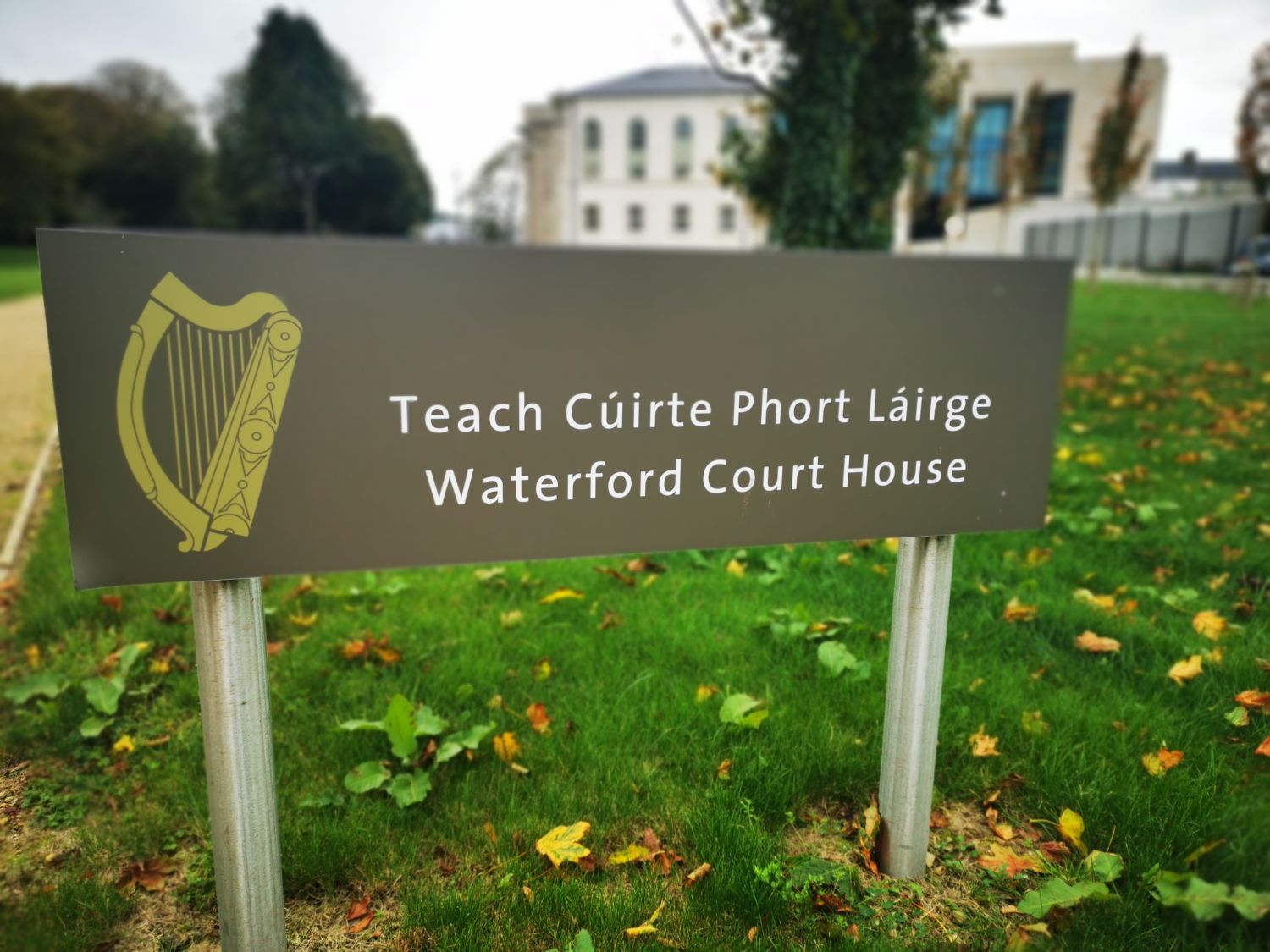 A CITY resident, who was hauled before Waterford Circuit Criminal Court for over 60 breaches of bail conditions, was warned by Judge Eugene O’Kelly that he would be in prison for Christmas if he abused the opportunity he’d been given.

John Delaney (born on September 11, 1985) with an address at Bilberry Road, was found guilty by a jury trial of a charge of burglary and criminal damage at a house on Barrack Street on September 26, 2019.

In the early hours of that morning, a woman heard knocking at the back door of her Barrack Street home. She left her house with her children and was seen running towards Mayor’s Walk by Gardaí.

Subsequently, Gardaí brought her back to her home where Delaney was arrested after walking out the front door. Her front door keys were found on Delaney following a search.

Following the trial Delaney was remanded on bail pending sentencing on a number of conditions.

Giving evidence recently, Garda Robbie Flynn said Delaney’s status had changed while awaiting sentencing. An application came before the court on the basis of 22 breeches of curfew and 40 breaches of daily sign on, the Garda said.

Under cross examination by barrister for the defence, Ms Mairéad Deevy BL, Garda Flynn said he wasn’t aware of Delaney’s mental health difficulties or the fact he has children with special needs. He couldn’t see how Delaney would abide by two daily sign-ons when he only has to sign on once.

Giving evidence Michael McGrath, an outreach worker formerly with uCasadh said that during the time that he worked with Delaney, he had committed to work and joined an AA meeting.

Mr McGrath stated that the AA meetings ended at a time that the curfew started and that could explain some of the breeches of curfew.

Mr McGrath said Delaney didn’t give him an explanation as to why he failed to sign on, but impressed on the court that he was “trying hard”.

Taking the stand Delaney stated that he was suffering with depression and apologised to the court for the breeches.

Judge O’Kelly amended the time of his curfew on a Friday night to allow him to get the full benefit of the AA meeting, but warned: “If you abuse the chance given you will be in prison for Christmas.” Judge O’Kelly put the matter back to Tuesday, November 29.