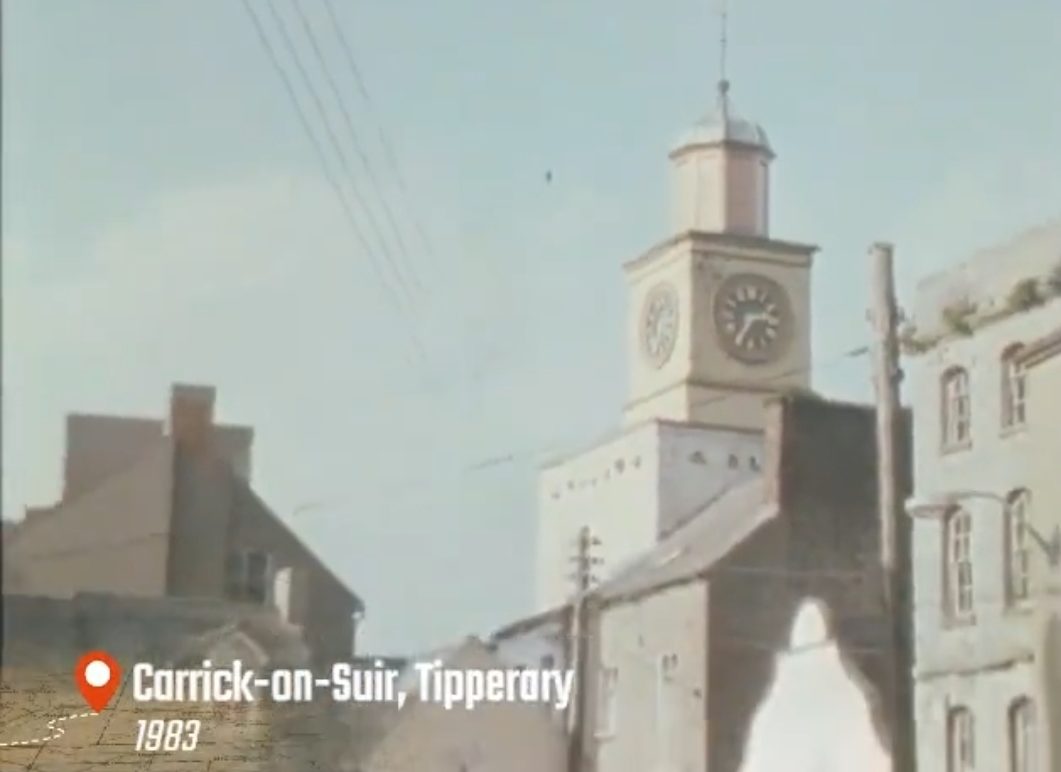 A bustling Main Street and West Gate, as well as the cyclists the town remains famous for formed the primary focus of RTE footage from 1983 which was posted on the Irish Daily Times Twitter feed on Sunday.

Soundtracked by Paul Young’s smash hit of the same year, ‘Love of the Common People’, the 56-second clip also features couples and friends crossing the Old Bridge (built in 1447) and visiting missionary nuns.

Happy young faces – all now in their mid to late 40s – are also filmed, along with some highly amused shoppers at the end of the Main Street.

To see the clip, just click the link below: 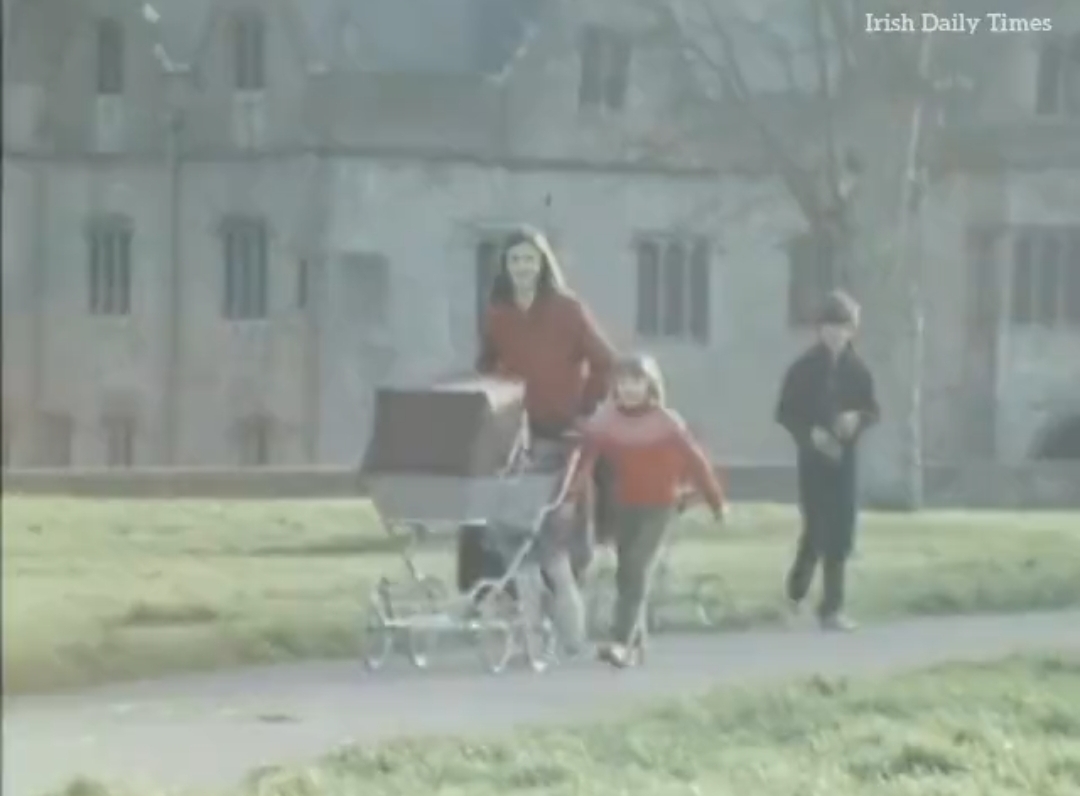 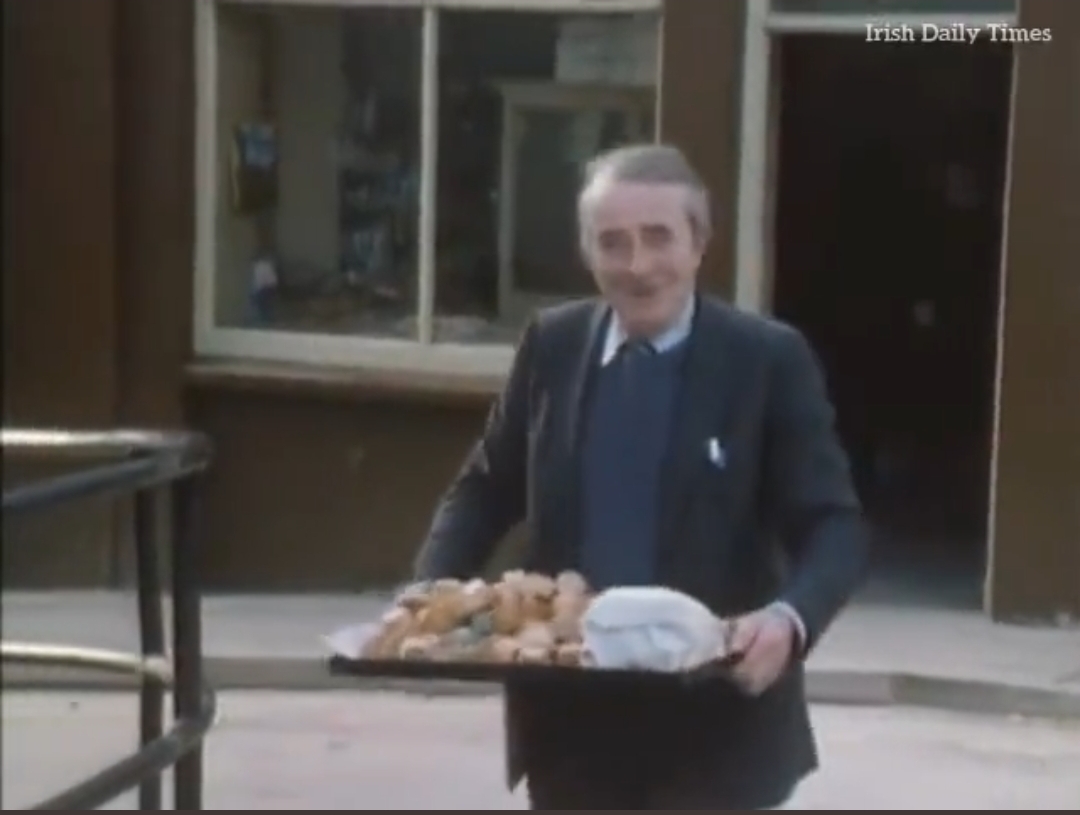 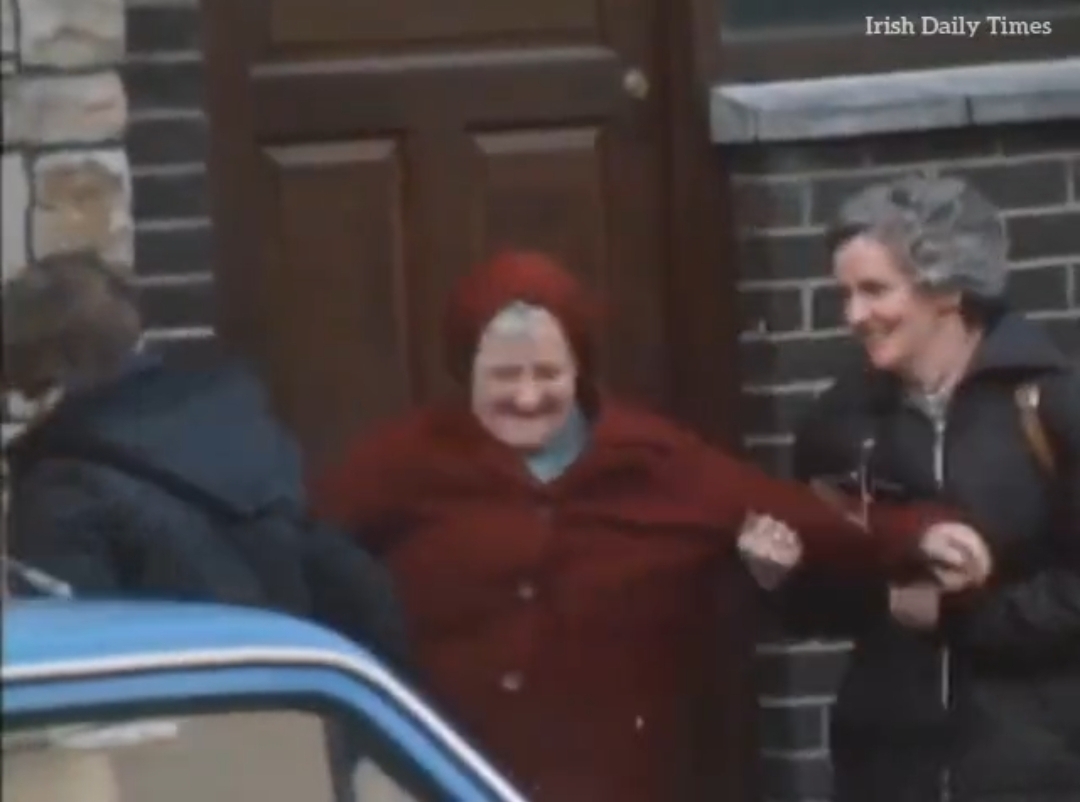 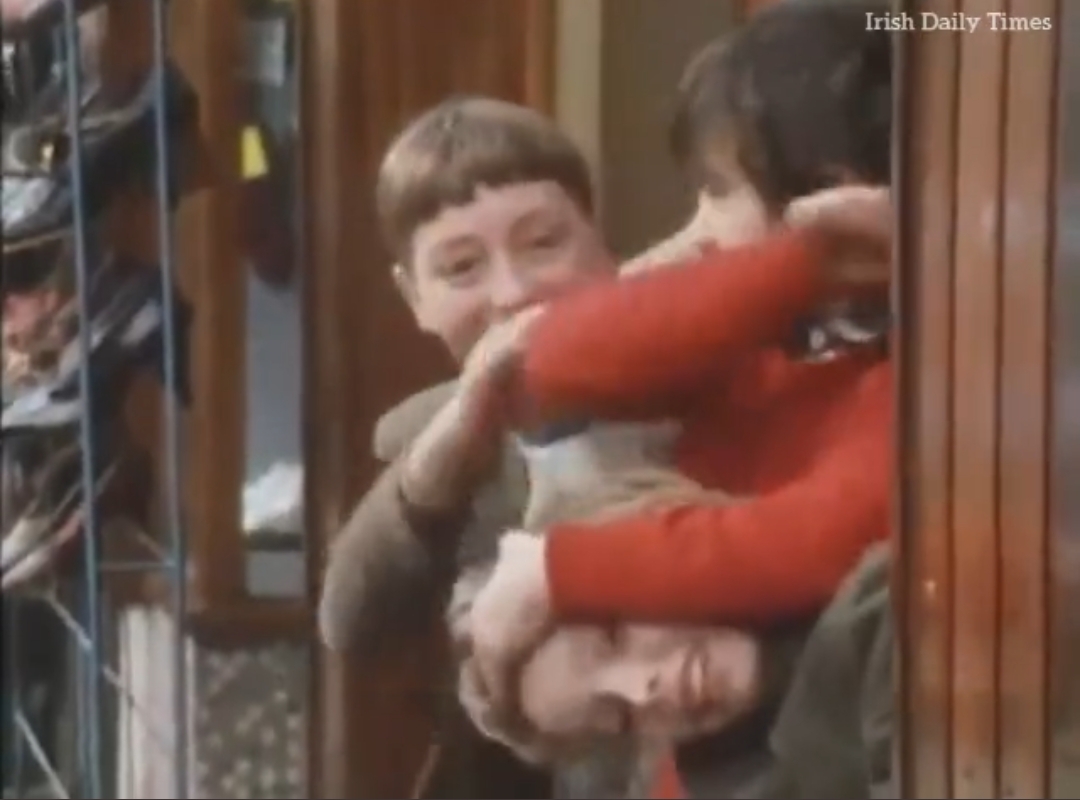 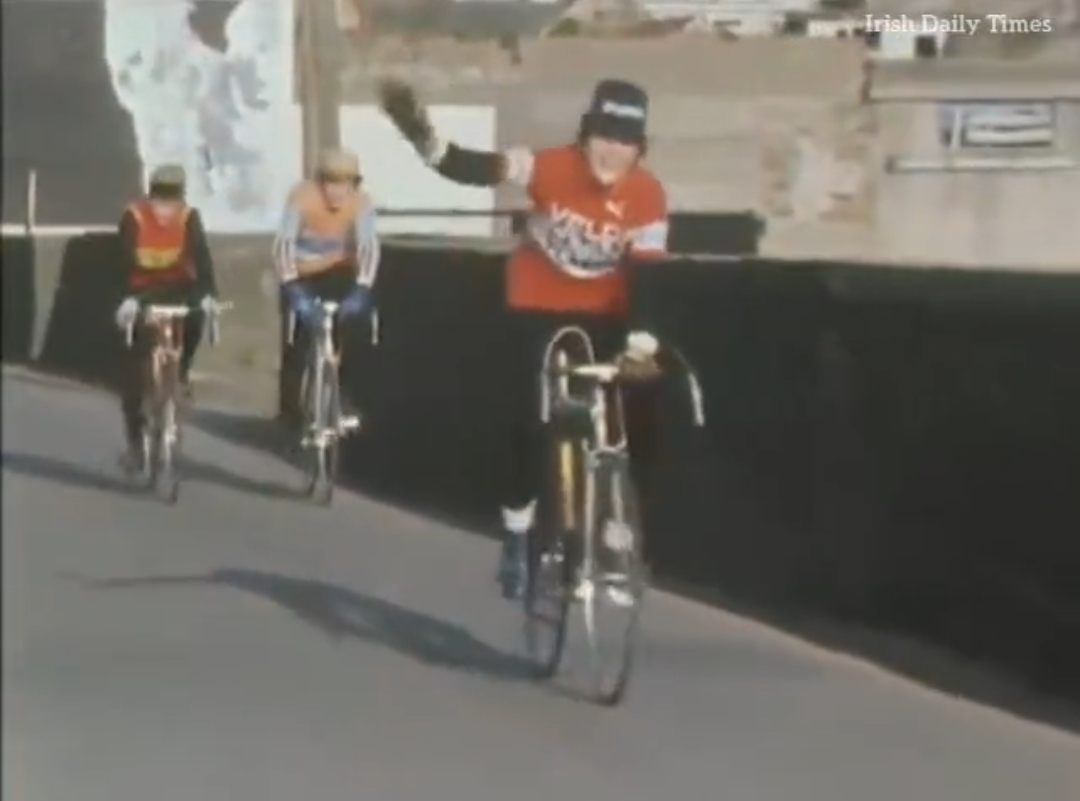 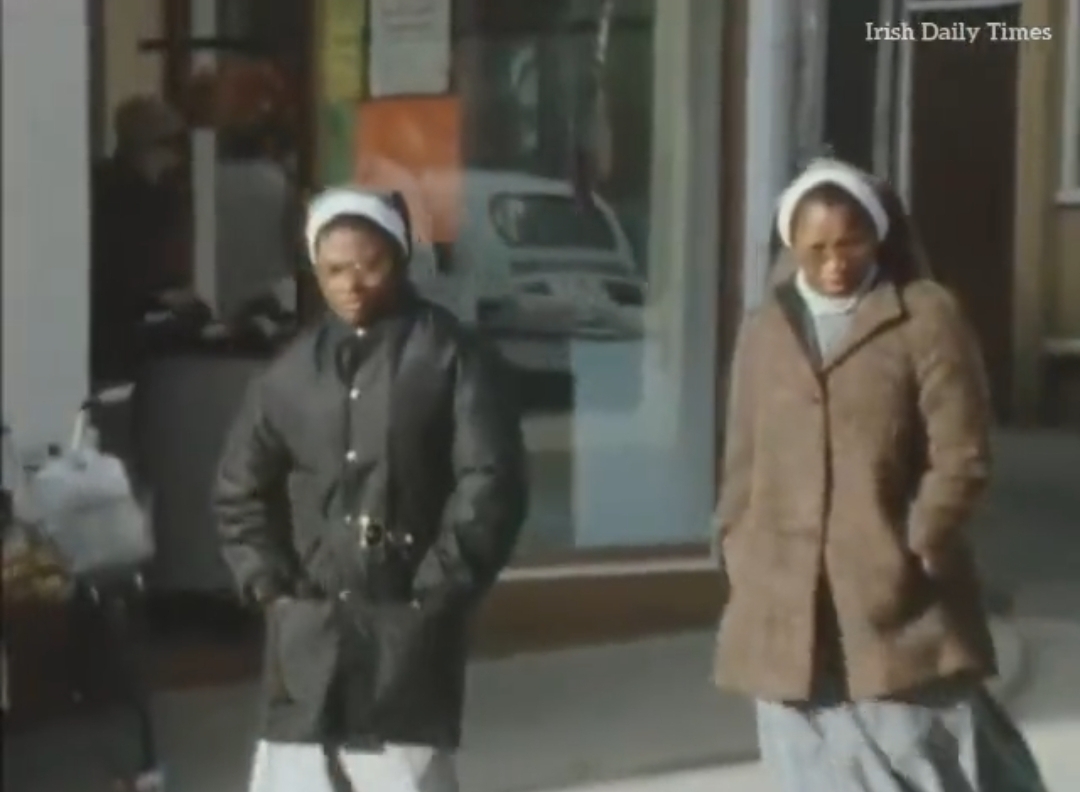