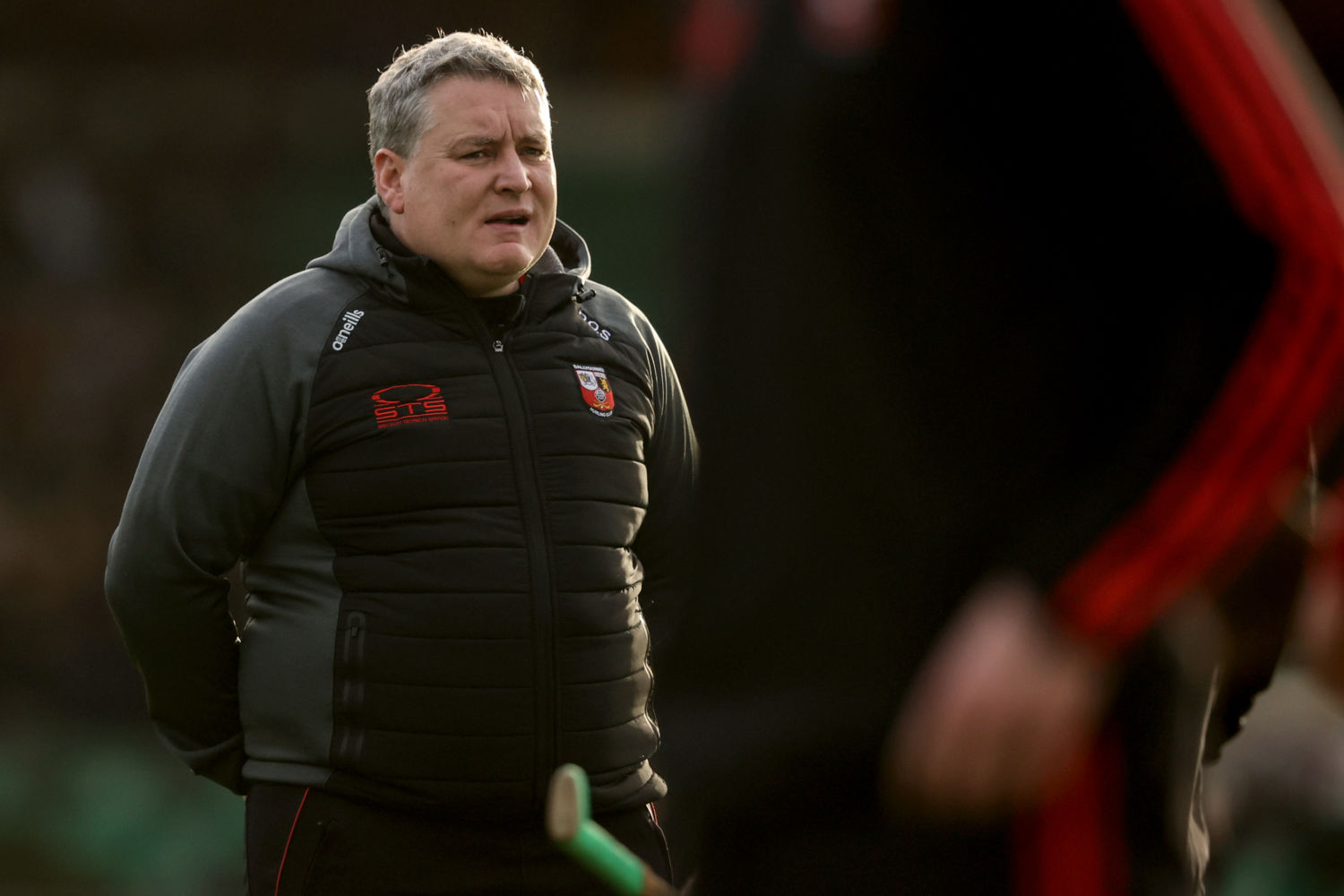 Ballygunner manager, Darragh O’Sullivan, revealed afterwards that despite being five points down at half-time things were very calm in the dressing room at the interval. Photos: Inpho.

Ballygunner experienced a half time scenario like no other on Sunday. Five points down. Munster and All Ireland titles on the line. The dressing room remained cool according to manager Darragh O’Sullivan.
“Very calm. Very calm and composed. We got together and we said ‘right, there’s two or three things we’re going in here with.’ There was no panic. We said it at half time ‘If we win this, it will be one of our greatest ever victories.’ That’s what it was. There were serious questions asked today and the lads answered them.”
The Gunners turned a five-point deficit into a five-point win. “We’re not used to going in five points down at half time in a match. Normally, when we go in, we’re up four or five points. How they dealt with that was phenomenal. They never panicked, they stuck to the process. Look, it’s a massive victory for us. I’m so proud of the lads. It was backs to the wall stuff today. Everyone who came here knew there were two juggernauts coming against each other. I hope they got value for money. To me, it was a phenomenal game of hurling. Two top class teams that went at it hammer and tongs. There wasn’t a dirty stroke in it. Thank God we came out of it.”

LIVED UP TO ITS BILLING
This heavyweight clash lived up to its billing. O’Sullivan was blown away by the quality on show by two of the top club teams in the country. “I think the club player has to have his time. It’s his time now and that’s the way it should be. If you ask RTÉ and these people, they’ll say no, you’re losing the profile of hurling when you need to have it. That was phenomenal today. It’s what the association is about. It’s about the club, it’s about the spirit, it’s about the heart. They should put that on a video and send it all over the world. These are club sides getting nothing for it.”
Man of the match Pauric Mahony stood up to the plate with thirteen points (seven from play). He accounted for four first half wides but kept his head up and fired over eight second half singles. “Pauric is doing it with a long time for us. He keeps doing it and keeps doing it. He’s a phenomenal guy. They’re all phenomenal guys. Jesus, it’s a special place to be part of our group. It gives you huge energy in every aspect of life. They’re an infectious bunch of guys. What we have is something really special.”
Ballyea will be their opponents in the decider on December 3. Ballygunner won by 17 points when the sides met in Ennis twelve months ago. “We just caught them last year. We were fresh; we had a good, long break. They’ve won two Clare championships in a row. They’re a serious team. They just didn’t perform last year, that’s what happened. We were good but they didn’t perform. I’m sure they’re going to be looking for that performance this time. We’re going to have to be ready for that.” 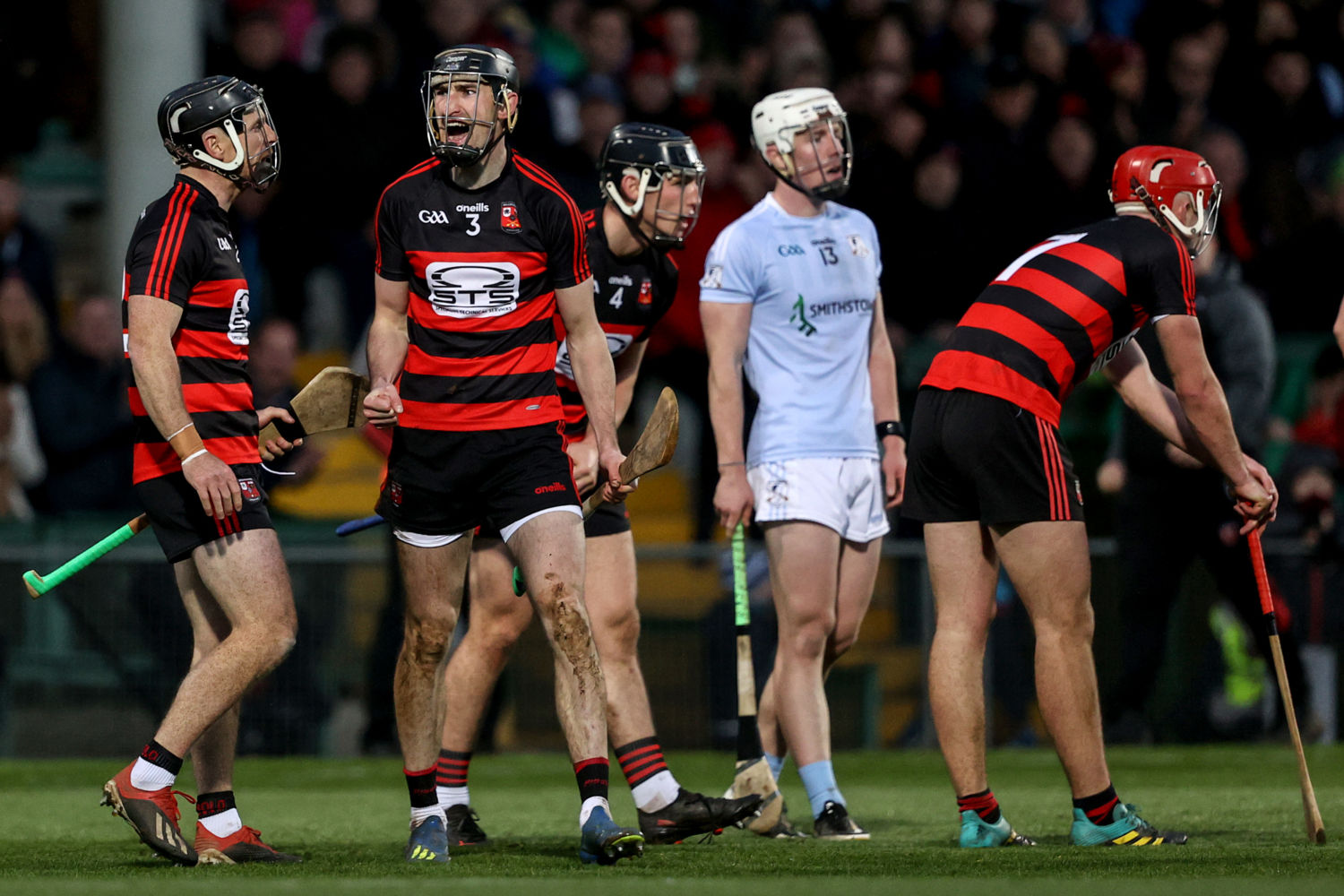