On The Spot: Brian Doherty 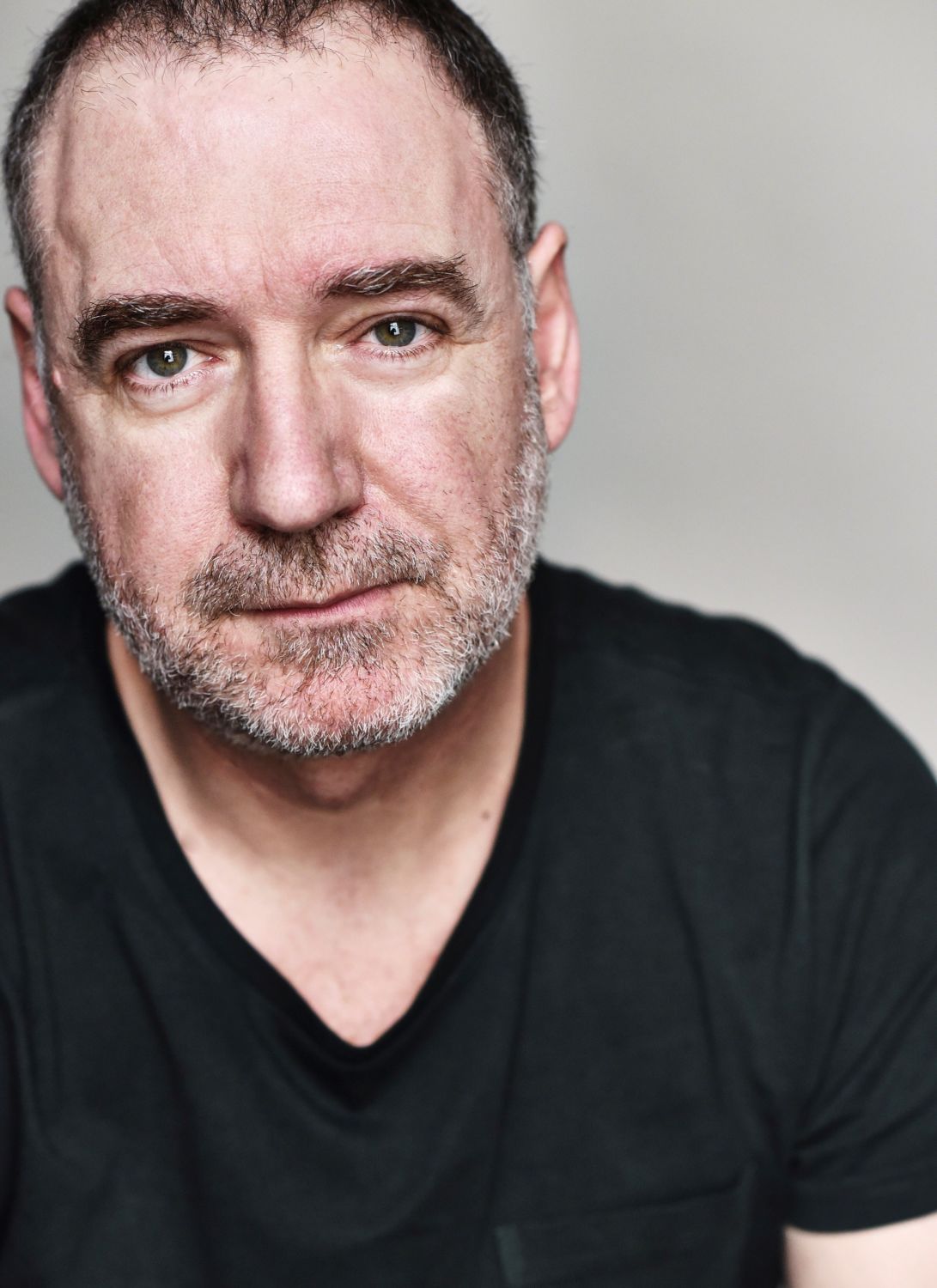 MANOR Lawn native and award-winning actor Brian Doherty is married to Natalie with whom he has one daughter Emily (13). Son of Betty and Tommy and brother to Paul, Gavin, Mark and Deborah, Brian is a proud member of an extended family, most of whom are still living in and around Waterford.

As an actor, my typical day varies hugely. If I’m working on a play then the rehearsal day is normally 10am till 6pm. Tech week (that’s when we get the show into the theatre, setting the lights, music, sound and finalising staging) will be longer days, about 10 to 12 hours. Then when the show is running, the focus of the day becomes showtime, usually in the evening but sometimes matinees too.

I’m filming at the moment and a typical day on set usually starts between 7am and 8am and finishes around 6pm/7pm but of course it depends on whether it’s indoor/outdoor, day/night, location, weather etc.

I love the variety of it all. The last scene I filmed involved me being very short tempered with two lovely actors playing policemen in a stable outside Belfast with a very cool horse. Something I’ve never done before and probably will never do again. The downside is being away from home for long periods but, unfortunately, that’s the nature of the beast.

Brian O’Shea taught me for three years in primary school and I remember him as being a kind man who went the extra mile with us. He later became a Labour TD.

If there is one thing I was good at, at 15, it was ignoring advice.

Swimming in Ballymacaw on a sunny evening with a full tide; sitting by the fire at home; beer with friends.

That’s hard. I’ve probably watched ‘Withnail & I’ more than any other film. Music? ‘Thunder Road’ by Bruce Springsteen, ‘Adagio for Strings’ by Samuel Barber – but there’s loads really. Happy memories of starting the day dancing to ‘Mr Blue Sky’ with my daughter when she was younger.

When I was working on this a few weeks ago. Watching the clip of the cervical cancer campaigner Lynsey Bennett talking about how she hoped she had done enough to provide for her daughters.

I’m lucky to have had some very happy times but the thing that has given most happiness recently has been moving back to Ireland from the UK early last year. We love it.

The illness or loss of loved ones.

Our house. Am I allowed say that? It’s been here for around 200 years and it’s amazing to be its latest residents.

Family, friends, the city, the beaches, the theatres, the potential of it all. With touring happening again, it’s great to have really good shows coming to us from all over.

Get rid of the car parks on the Quay. I know cars have to park somewhere but the Quay could be so much more. Trees, seating, cafes, bars, pop-up ‘whatever-you-fancies’ and so on.

Dario Cavaliere’s Recipe of the Week: Apple and Gingerbread Cake