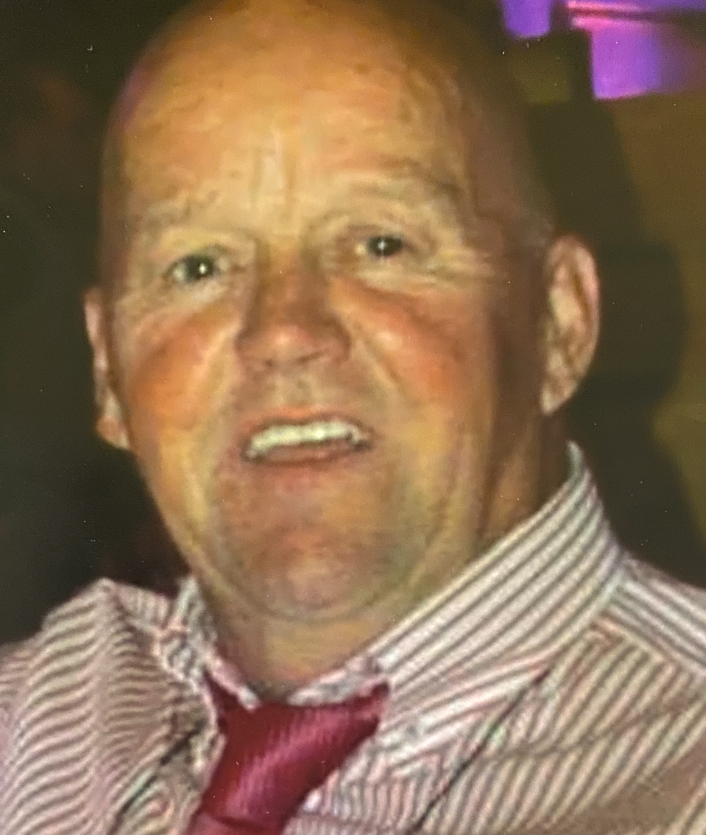 There was widespread shock and disbelief when it emerged that the man killed on being struck by a car in Carrick-on-Suir on Monday last was none other than John Maher.

John was the popular and always identifiable face of the Carrickbeg based St. Mollerans Club, a man who took great pride in his club and the fantastic development of facilities at the club grounds that has seen it as a great asset to the Divisional and County Boards as a venue for big games as well as catering for clubs in high profile challenge games.

A tireless worker on the club scene John Maher was always the first out on the road to greet you on arrival at the St. Mollerans ground. John was a welcoming, friendly face in his high viz vest securing a parking space and offering tea or coffee on a cold winter’s evening. His untimely death sent shockwaves through the entire community of Carrick-on-Suir and the wider GAA community in Waterford.

John was fittingly reposed in his beloved St. Mollerans Club on Friday last and the huge crowds that attended there and at his funeral Mass in St. Mollerans Church and burial on Saturday bore testimony to how high in esteem John was held in his community and beyond. Attending games in Carrickbeg will not be the same in John’s absence for some time to come.

To John’s wife Kay and the entire Maher family we extend our sincerest sympathies.