Woman’s phone snatched from her hand 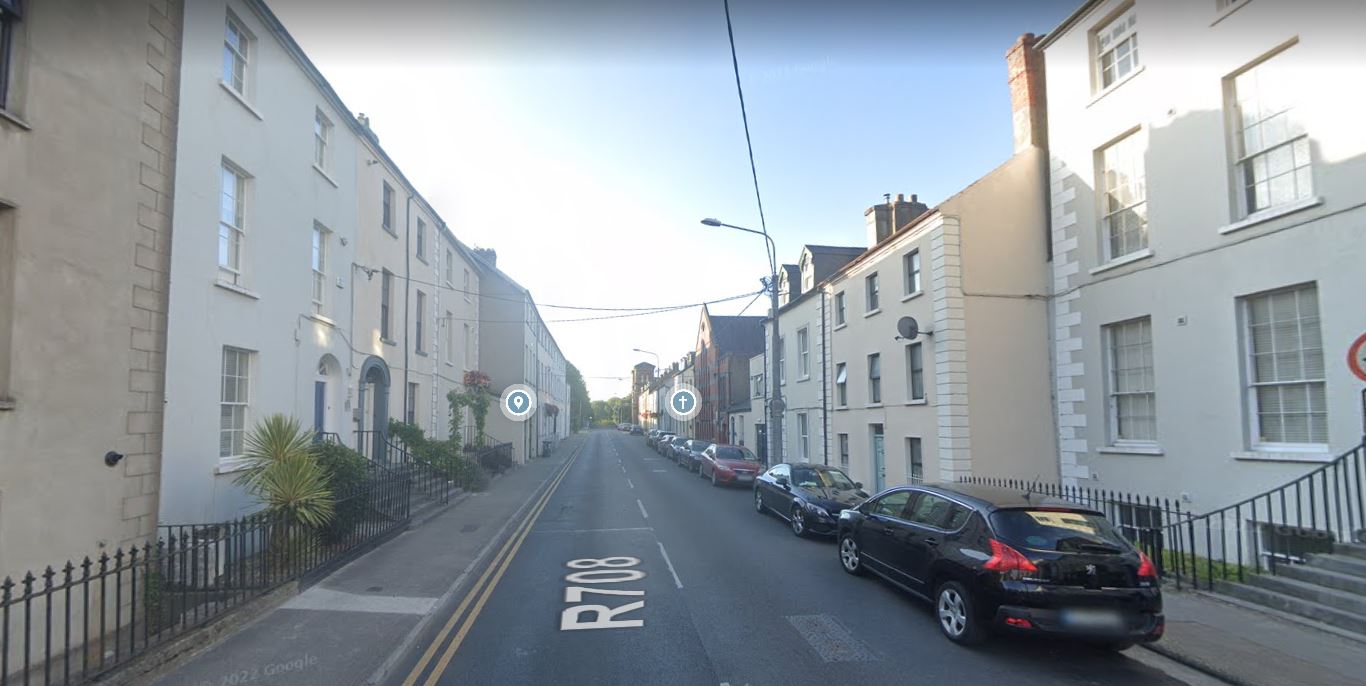 The theft of the phone occurred on Catherine Street.

A WOMAN’S mobile phone was snatched from her hand on Saturday afternoon by a man, who had asked to use it.

Gardaí are appealing for witnesses following the theft of a phone from a woman on Catherine Street in the city. The woman was approached by a man at 3.45pm asking to use her phone. He snatched the phone from her hand and fled in the direction of Catherine Street. He was wearing a black puffer jacket, a black jumper and grey bottoms.

Anyone who witnessed the incident or who has footage is asked to contact Gardaí in Waterford.

Meanwhile, Gardaí are investigating a break-in at a house in Cremore Avenue, Grange Manor, on Thursday. A door at the back of the house was forced open and the house was ransacked sometime between 7pm and 11pm. Gardaí are appealing to anyone who may have noticed suspicious vehicles or persons in the area to contact Waterford Garda Station.