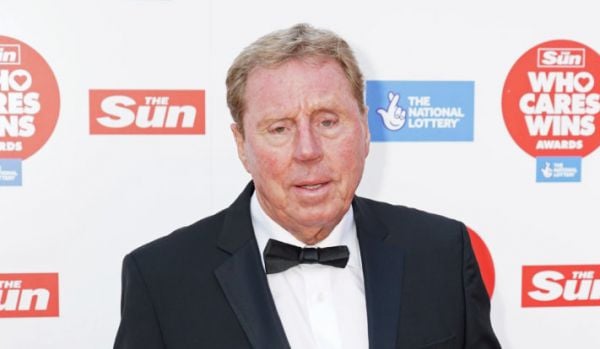 Harry Redknapp has said “it’s there, we’ve got to get on with it now” while reflecting on the controversy surrounding Qatar hosting the World Cup.

The former football manager, 75, shared his thoughts on the tournament, which kicked off yesterday, at The Sun’s Who Cares Wins Awards on Tuesday evening.

Redknapp told the PA news agency: “It’s there, we’ve got to get on with it now. Nothing we can do about it really. It is where it is.

“How they got it in the first place I don’t really know, but they got it. And so what can we do now? Not a lot.”

Speaking on the red carpet at the event – which honours the NHS, key workers and ordinary people who care for their communities – Redknapp also expressed his enthusiasm for the England World Cup squad and his delight at the team’s 6-2 win against Iran.

“It was great, we played really well,” he said.

He added: “I think they’ll go to the final and even win it. I really do.”

Former England goalkeeper David Seaman also shared his thoughts while at the event, which was being held at the Roundhouse in North London after it was initially postponed due to the Queen’s death.

Seaman, 59, told PA: “Hopefully it continues on this path, it was a great start yesterday, to get six in your opening game is brilliant.

On the controversy surrounding the host country, which has strict anti LGBTQ+ laws, Seaman added: “It shouldn’t have been awarded to Qatar. No doubt about it.

“Football is for everyone and not everyone can watch the games in Qatar.”

“We all saw that through the pandemic, the risk that they took to get the country back on its feet. The NHS is brilliant when you need it and they’re always there.”