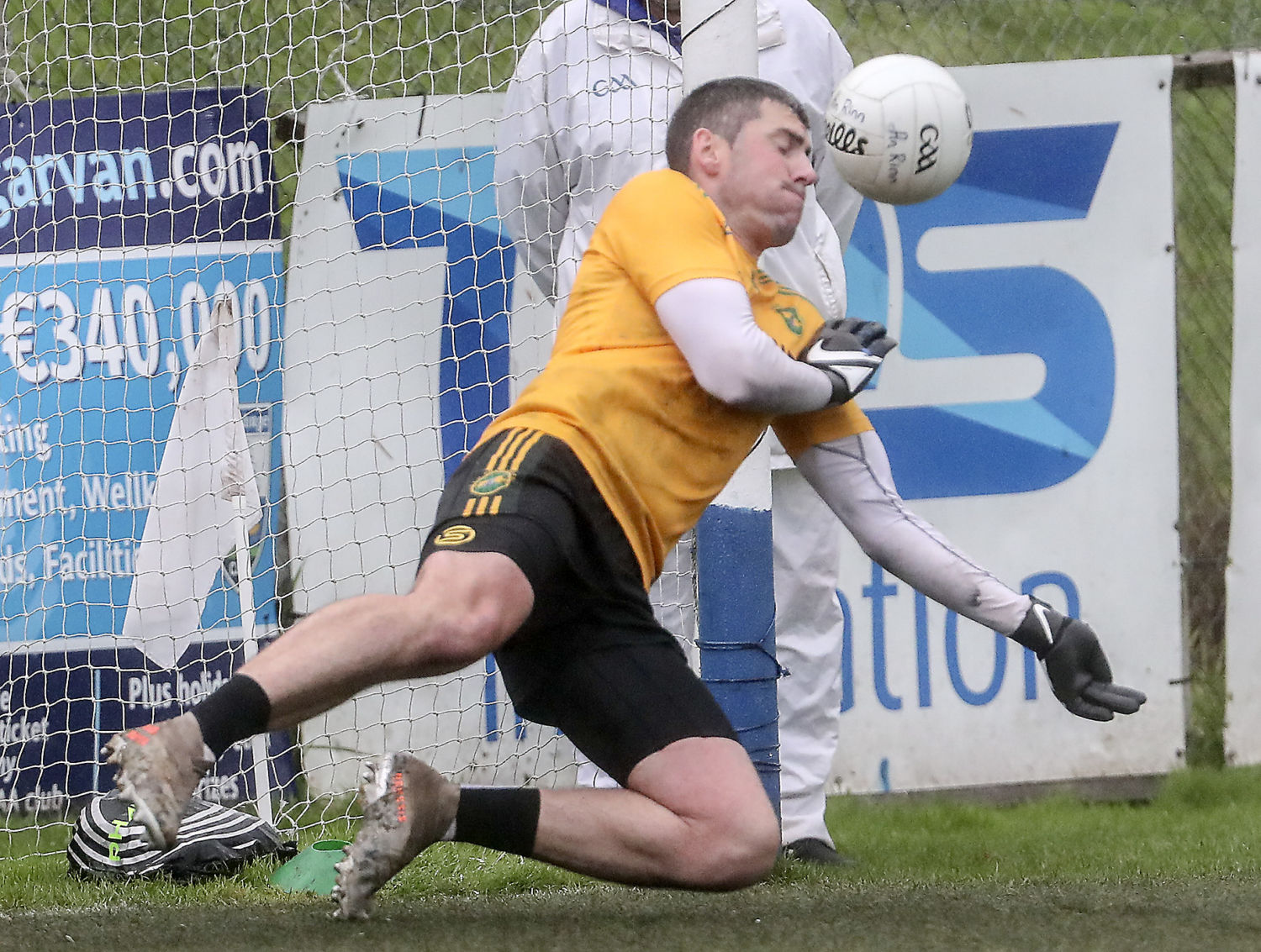 More than just a goalkeeper. The former Déise attacker gave an extraordinary display against An Rinn. He saved a first half penalty from Donie Breathnach before he pulled on the number 34 shirt. Lined out at full forward for extra time and got four points. Scored one off his left, one off his right, one with the fist and one off an advanced mark. Converted penalties against Rathgormack and St Saviours. Produced two spectacular saves in that Saviours game.

2. Willie Hahessy (Rathgormack)
Started the championship as a forward but finished it as a defender. The Rathgormack skipper netted a goal in the first round win over Kilrossanty. Frustrated the Gaultier attack in the semi final with his tackles and turnovers. Picked up Jamie Barron and Conor Gleeson on county final day.

3. Tom Barron (The Nire)
Filled the big boots of Thomas O’Gorman at full back. Dealt with Tom O’Connell, Sean Whelan Barrett and Stephen Curry in the knockout stages. Tackled hard, turned over ball and won frees on the edge of the square. Galloped forward to join the attack when the opportunity arose. 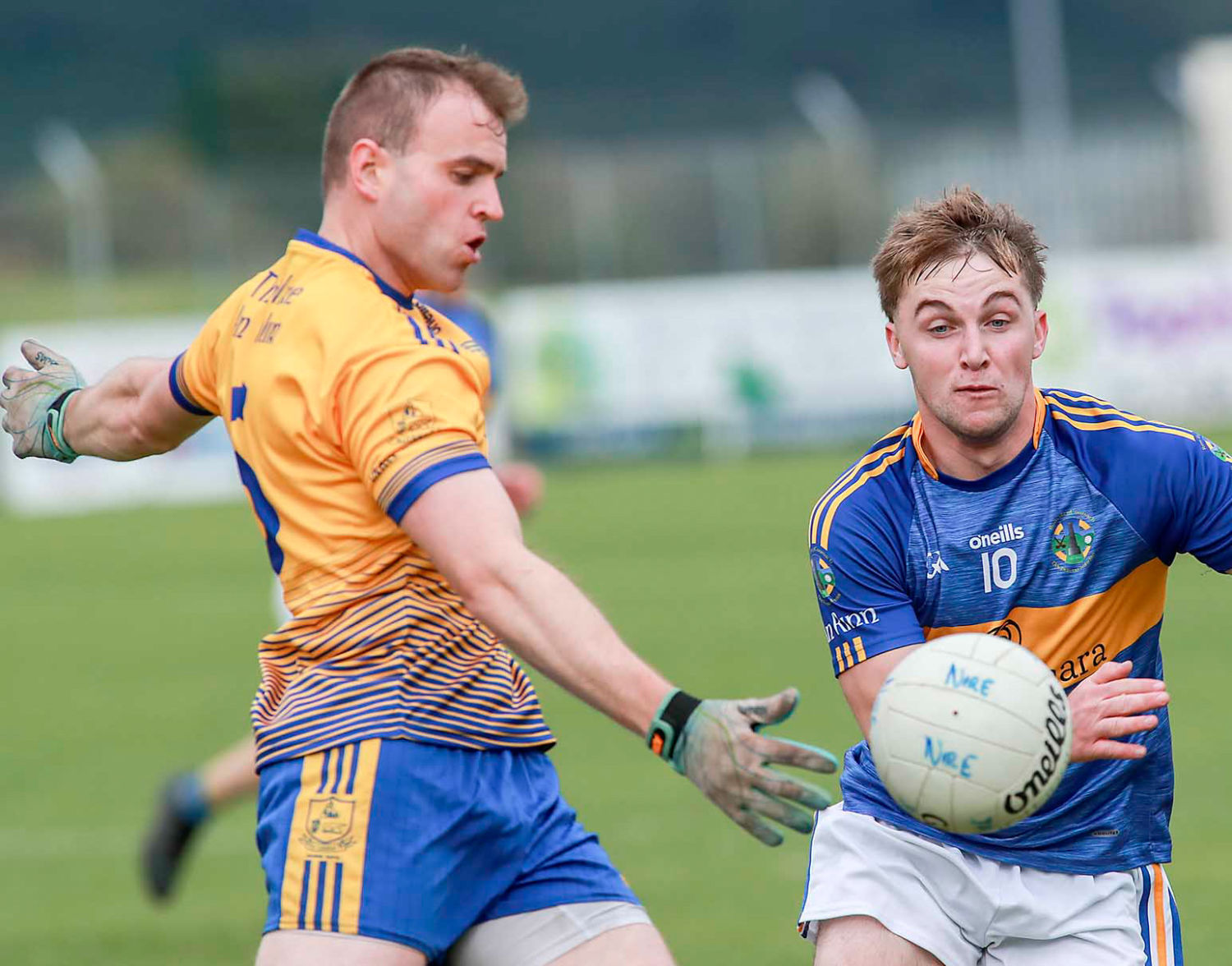 No way through the Nire captain. Like hitting a brick wall. Led from the back with big blocks and turnovers in big games. Fronted up to Conor Murray in the county final. Soloed up the middle to start attacks. A hardy defender.

5. Michael Donnelly (Portlaw)
The former county man rolled back the years as the Tannery club reached the quarter finals. The 38-year-old shot 1-10 against Kilmacthomas (five points from play, five frees and a late penalty). He also split the posts against Gaultier, St Saviours and Rathgormack. Possesses a lethal left leg. 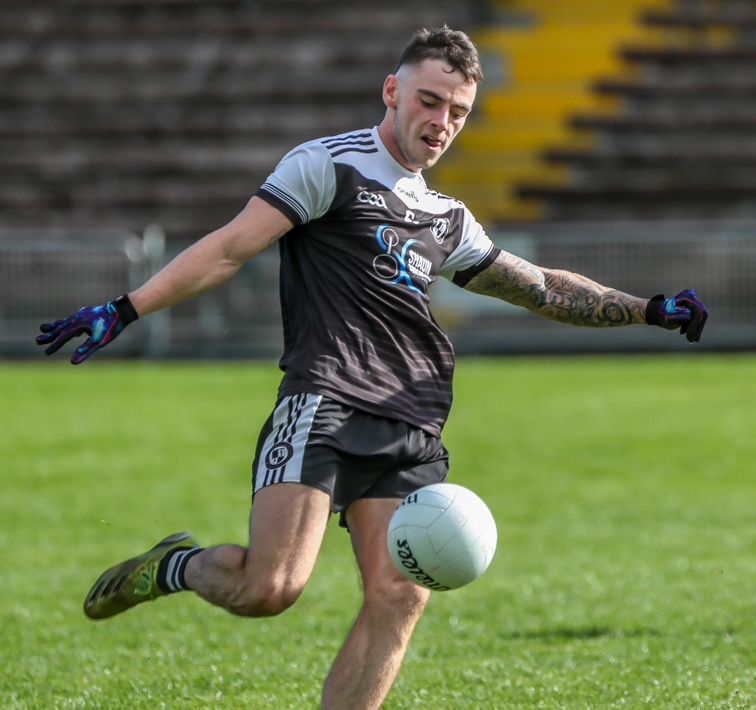 The leading light on a struggling Saviours side with fifteen points in four games. Carried ball after ball from deep and forced opposition defenders to foul. Every other club in Waterford would love to have him. Got all four points against Rathgormack and scored three more against both Kilrossanty and Portlaw. Five points in the relegation play-off with An Rinn wasn’t enough to keep Saviours up.

A scoring threat anywhere inside the 45 with that wand of a left boot. Joint top scorer for the champions with 16 points in five games. Struck five against both Brickey Rangers and Ballinacourty. Put on an exhibition of dead ball shooting at the start of the second half against Courty as he sent over four frees and a 45 off the ground in the space of ten minutes. Rifled over two points from play against An Rinn, including a mighty kick from 50 metres, and sealed the win with a late free. 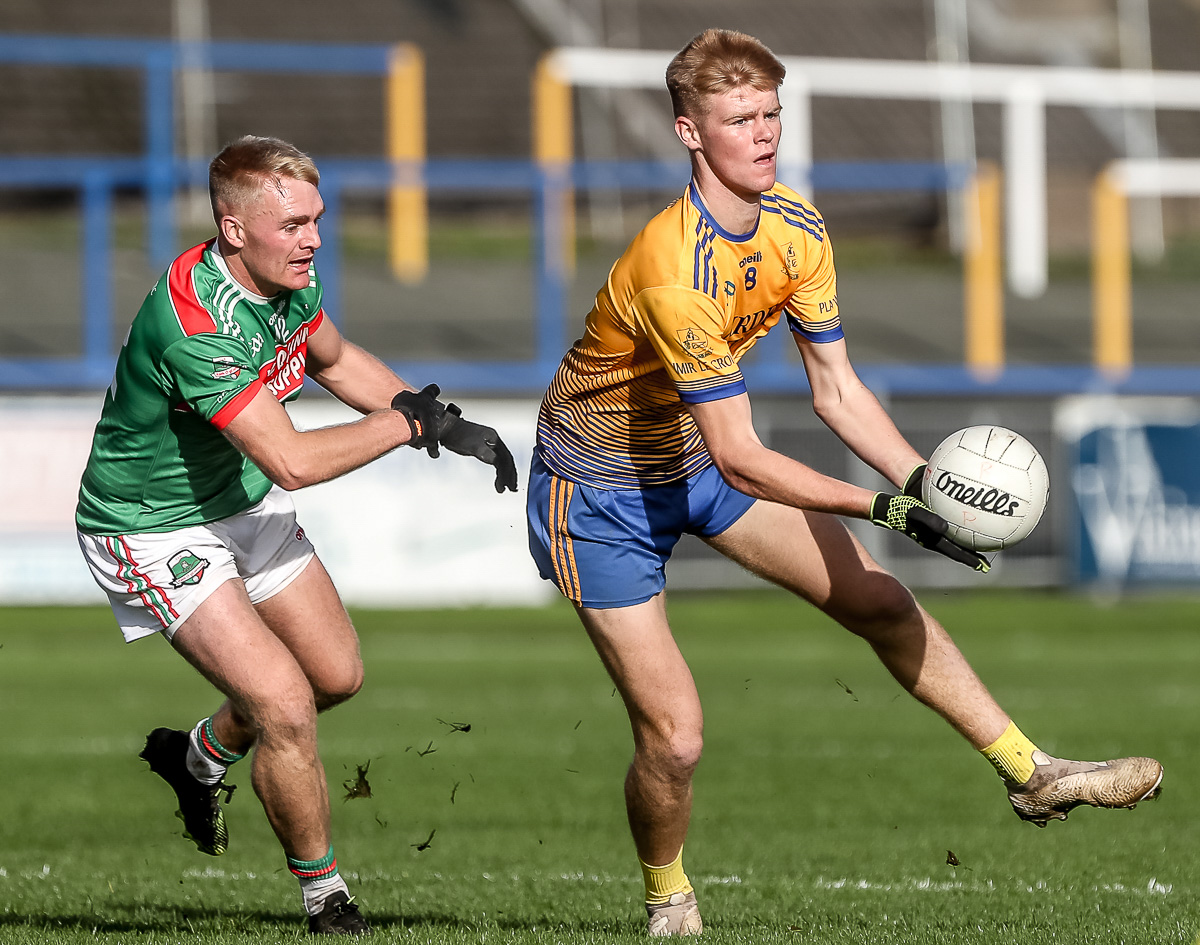 The Nire’s Sean Walsh wins possession ahead of Rathgormack’s Willie Hahessy (number 2 on this team).

A towering figure. His high fielding was a glorious sight all season. Made eye catching marks when his side came under pressure. Claimed four first half kickouts in the county final. Won an injury time free when his team needed it most. Struck four points against Stradbally in round one.

9. Tholom Guiry (The Nire)
A workhorse midfielder. Strong in the air. Made huge catches in the county final around the middle and around his own square. Soloed forward with intent. Shot six points during the 2022 campaign including two against both Brickey Rangers and Ballinacourty. 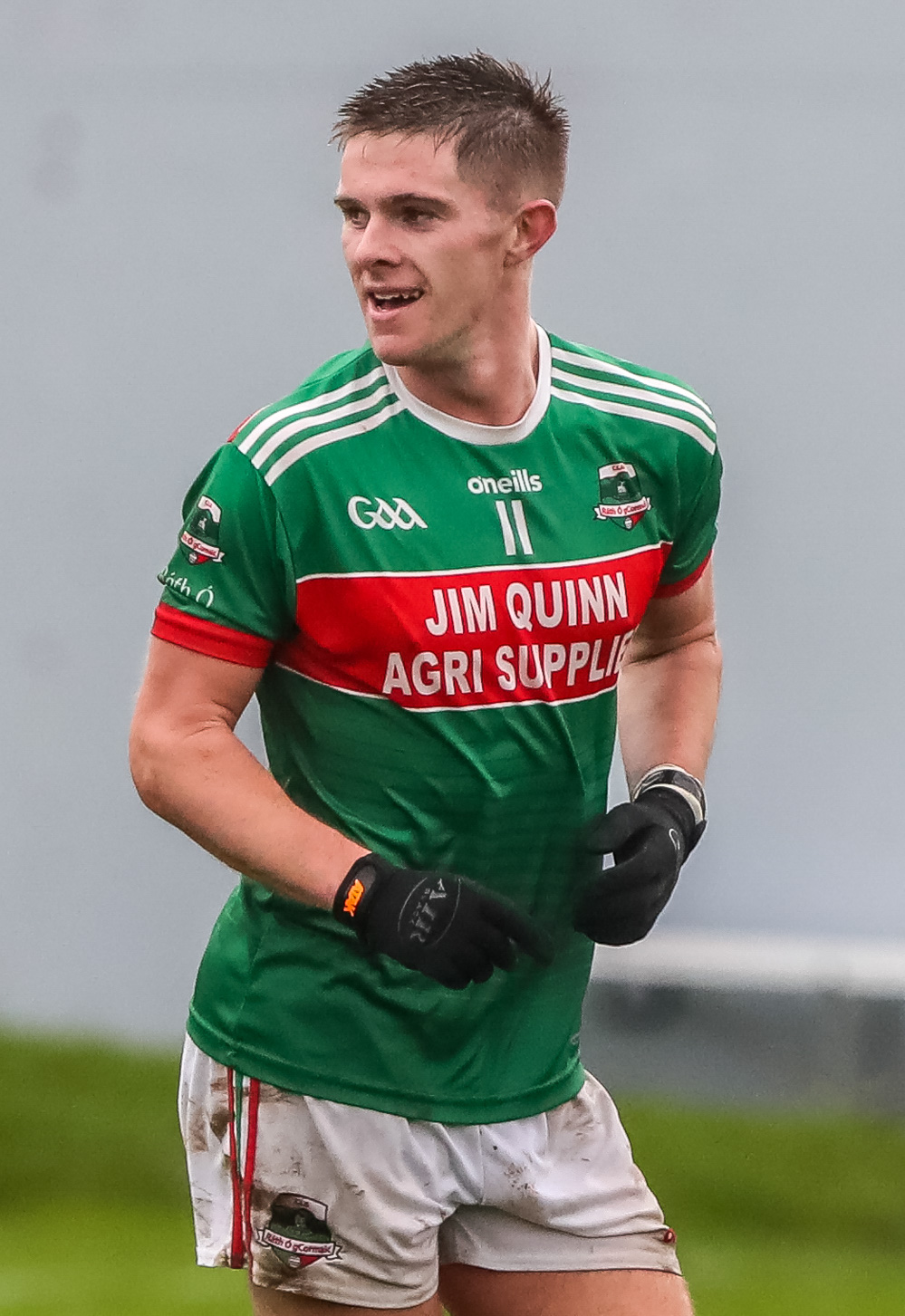 A score taker and a score maker. The Déise skipper delivered 2-9 from play in this year’s championship. Man of the match in the semi-final against Gaultier with 2-2 in the second half. A defence splitting hand pass set up a Willie Hahessy goal against Kilrossanty. Scored two points against The Nire and Kilrossanty and three against St Saviours.

12. Jason Curry (Rathgormack)
24 points for Rathgormack’s dead ball specialist. Started off with six points from six shots against Kilrossanty. Nailed six more during a tricky quarter final tie with Portlaw. Dispatched five dead balls in difficult conditions against Gaultier and played a part in two of the three goals. Happy to track back when out of possession. 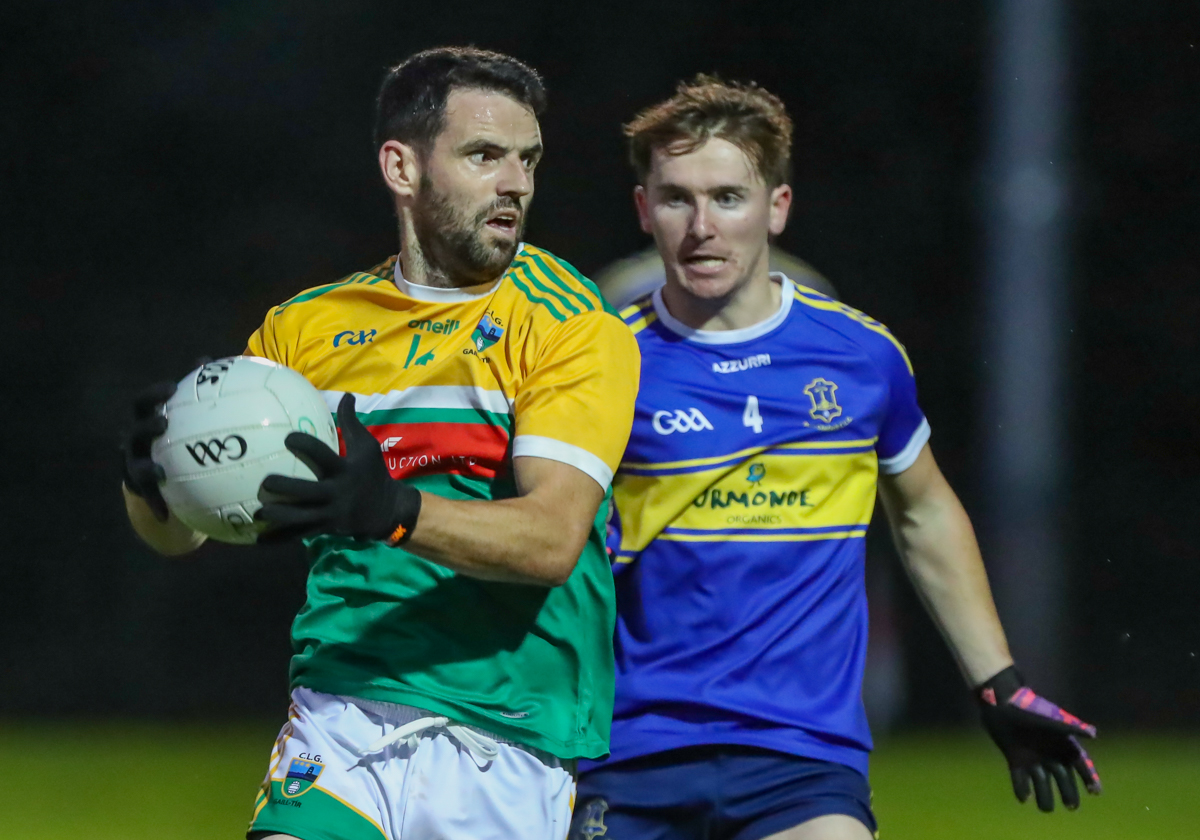 Top championship scorer on 2-26 and top championship scorer from play on 2-13. Always out in front. The Gaultier talisman opened with 1-10 against Kilmacthomas (1-6 from play). Found the top corner of the Portlaw net inside a minute as he finished up with 1-6 (1-2 from play). In the semi final loss to Rathgormack, the captain got all six Gaultier points including two beauties off his right in the first half. 20 years on the senior panel and still scoring for fun.

14. Stephen Curry (Rathgormack)
2-9 from play for the forward known as Gooch. Struck four first half points in a difficult quarter final assignment against Portlaw. Found the net against St Saviours and Gaultier. A slippery and skilful full forward. 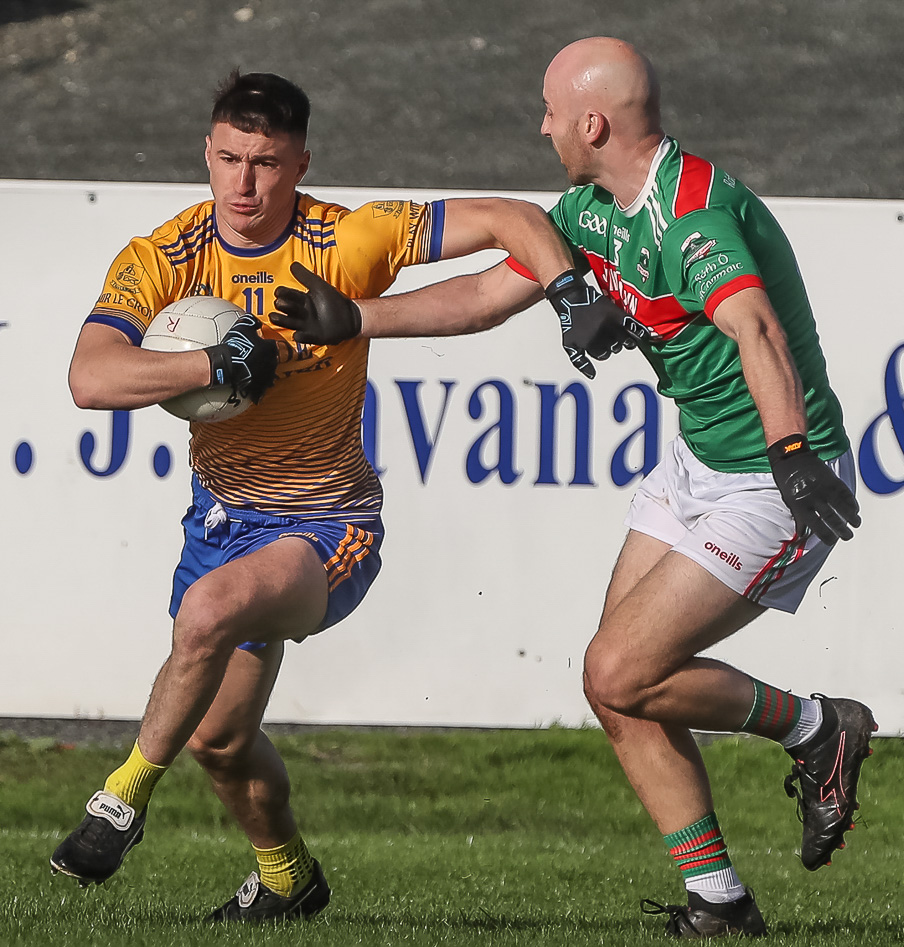 County final man of the match. Despite playing some of the game with a dislocated shoulder, he slotted four points (three from play) including a marvellous 40 metre effort in the second half with three Rathgormack defenders around him. Tightly marked in every match but still emerged as joint top scorer for the champions with 1-13. Racked up five points (three from play) in another tour de force against An Rinn. Posted 1-3 in the quarter final win over Brickey Rangers. A ball winner, a creator and a score getter rolled into one.

PLAYER OF THE 2022 CO. SFC
The evergreen JJ Hutchinson was outstanding in 2022.