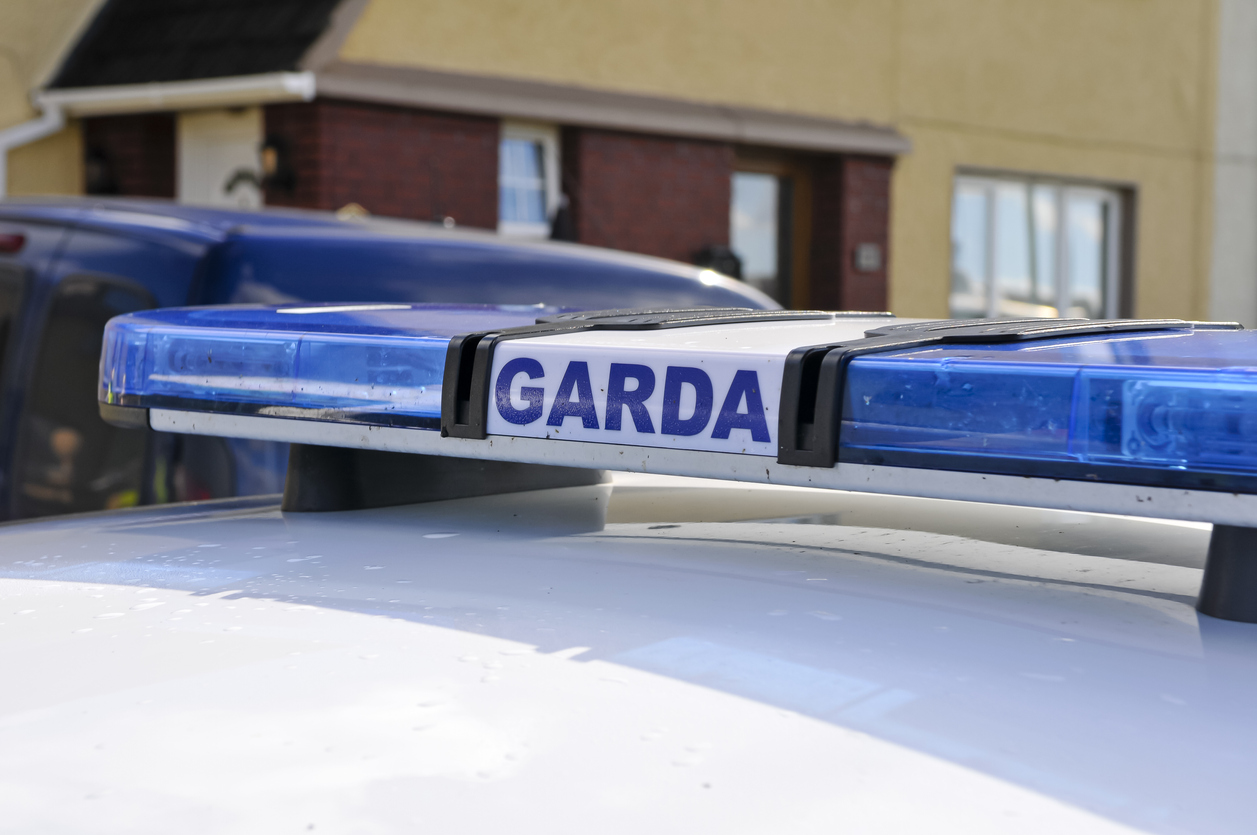 A PULSA Spitgun nailgun was stolen from a van parked in a carpark in Polberry on Saturday evening last. The tool, which is orange in colour, was taken from the van between 5.50pm and 6pm. The suspect was disturbed by the van owner and fled on foot. Gardaí in Waterford are investigating and are appealing for anyone with information to come forward.

Gardaí in Dungarvan are investigating following the theft of two large cast iron flower pots from the grounds of The Park Hotel on Friday, December 2. Both of the pots are black in colour. Gardaí are appealing to anyone with information or anyone who might be offered these items for sale to contact Dungarvan Garda Station.

Gardaí are appealing for information following the theft of two dumper buckets from the roadside at Kereen near Cappoquin between November 29 and December 1.

The two buckets, a three foot bucket and a nine inch bucket, are mini digger buckets. They were taken sometime between 5pm Tuesday, November 29 and 1pm Thursday, December 1. Gardaí are appealing to anyone with information or anyone who may be offered the items for sale to contact Dungarvan Garda Station.