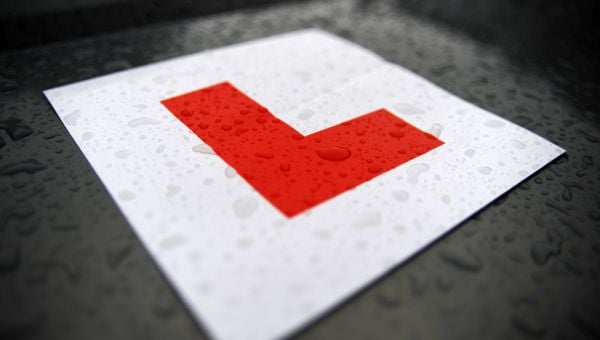 A judge has imposed a two-year driving ban on an ‘L plate’ Limerick motorcyclist after he was detected speeding in excess of 180km/h on the motorway linking Limerick to Galway.

At Ennis District Court, Judge Mary Larkin said that it was “really concerning” that Brian Gibson (33) of Oakleighwood, Dooradoyle, Limerick had shown “no regard for his own life or consequences for his own health” in his driving at over 180km/h at Carrigoran on the M18 motorway on April 9th this year.

Addressing Mr Gibson, Judge Larkin said: “Driving at over 180km/h, if you hit a wall or clipped a car, you would be dead.”

Judge Larkin convicted Mr Gibson of dangerous driving and imposed a mandatory two-year driving ban and a fine of €400.

In evidence, Garda Sarah Durack of Henry Street Garda Station, Limerick said that Mr Gibson’s driving was “absolutely reckless and so dangerous” on the date.

Garda Durack was pursuing Mr Gibson in an unmarked patrol car as he increased his speed along the dual carriageway and motorway at around 11.30am on the date.

Garda Durack said that the speed patrol was mounted “as we had a number of road fatalities in Limerick throughout the year to date and the weekend before a motorcyclist was killed in an accident”.

Garda Durack activated the sirens and lights, and she said that Mr Gibson came to a halt safely at Carrigoran, near Newmarket-on-Fergus.

She said: “I asked Mr Gibson why he was driving at extreme, dangerous high speed. He had no excuse or reason for the high speed”.

Garda Durack said that Mr Gibson’s Black Kawasaki 05 registered motorcycle was weaving in and out of traffic on the motorway as it picked up speed.

Solicitor for Mr Gibson, Tara Godfrey put it to Garda Durack that her client “was in complete control of his vehicle at all times”.

In response, Garda Durack said: “He was travelling at such high speed, I can’t see how he could have control.”

In evidence, Mr Gibson accepted that he was speeding but denied that his driving was dangerous and said that he was not weaving in and out of traffic.

He said: “I accept I was speeding when I overtook the cars. The road was clear ahead and I accelerated on, I accept that.”

Pipe-fitter, Mr Gibson said that he couldn’t say how fast he was going and said that he is not an inexperienced motor-cyclist.

Sgt Aiden Lonergan said that Mr Gibson had 14 previous convictions, mainly for road offences, that included a four-year driving ban from 2014 when he was convicted for attempting to drive a vehicle while under the influence of an intoxicant.

On request from Ms Godfrey, Judge Larkin deferred the two-year ban to next February. Ms Godfrey said Mr Gibson is in the process of emigrating.