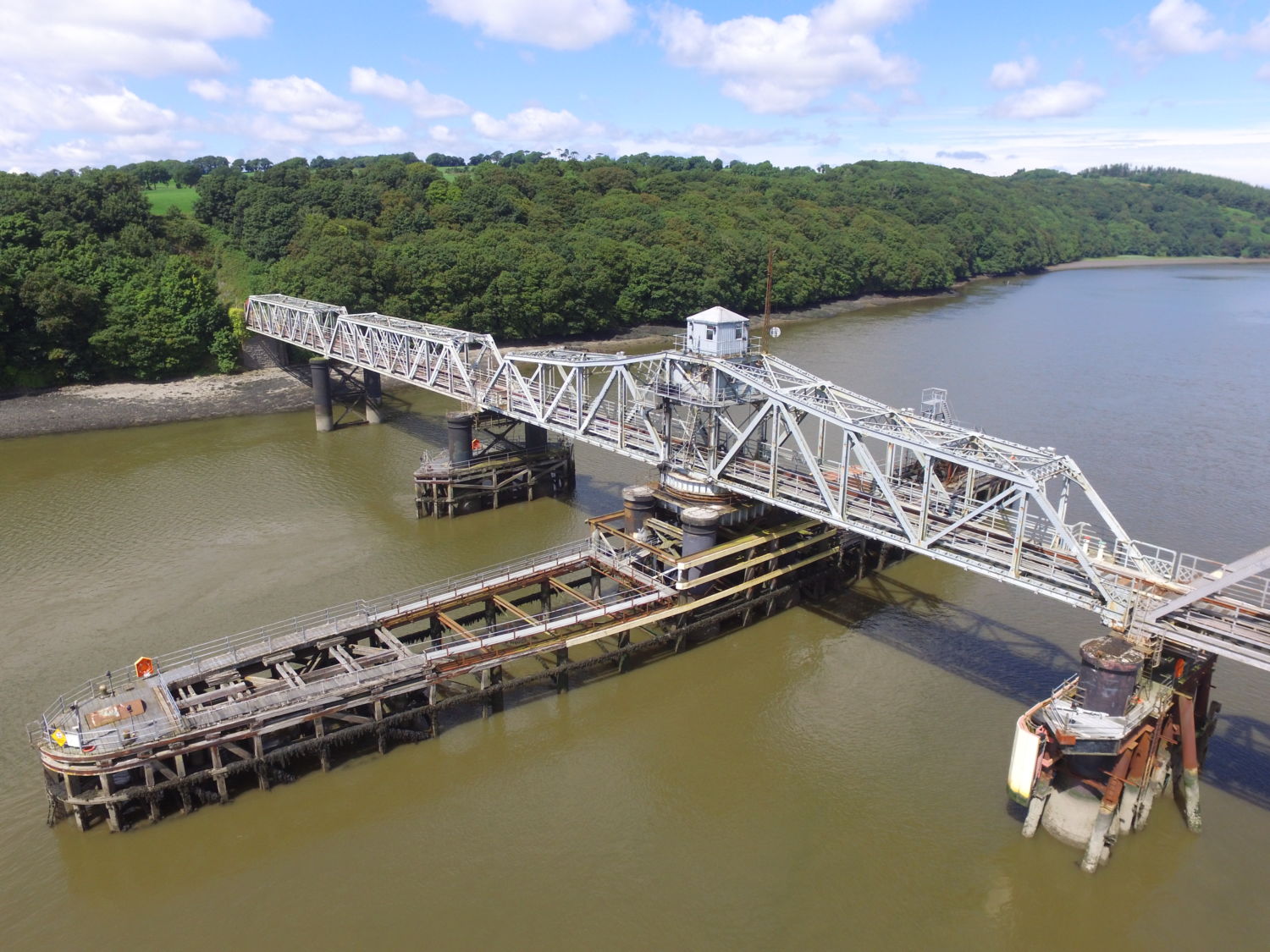 The opening section of the Barrow Bridge. The bridge was struck by a vessel last February.

THE South East on Track (SEOT) campaign group has called on Iarnród Éireann (IÉ) to commence repairs to the Barrow Bridge in advance of monies it’s due to receive from insurers following a vessel collision last February.

In a statement issued this morning, SEOT said it has written to IÉ “seeking clarification on the decision to pin the bridge open, as well as requesting that the work proceed as soon as possible without waiting for funding from the ship’s insurers. A series of maintenance trains crossed the bridge in 2022, after the damage took place”.

In a statement to the Waterford News & Star last week, an IÉ spokesperson said repairs on the bridge will require its navigation span to be pinned open until the works are completed. This followed the collision of a vessel with the protective fender/dolphin structure on the bridge’s third pier on February 26 last. The repair works may cost between €5 million and €10 million.
IÉ wrote to SEOT last week, informing the group of its decision to pin the bridge into an open-to-shipping position.

In this morning’s statement, SEOT noted: “In 1991, a ship struck the Barrow Bridge requiring repairs in the region of £3 to 5 million (punts). These repairs were completed in three months, with the High Court case involving Irish Rail and the ship’s insurers lasting until 2001. As a result of this, South East on Track is asking Irish Rail to proceed with the repairs and not wait until the funds are dispersed.”

An IÉ spokesperson said the bridge’s span will need to be held open for marine traffic as there’s an increased risk of it becoming inoperable, which could prevent the safe passage of vessels.
The bridge’s ability to open as normal has been “compromised due to the damage,” he stated. “There is a therefore a consequential and real risk that in the course of movements of the swing span, the span could move and strike a passing vessel.”

As SEOT stated: “The Wexford-Waterford railway line is currently under examination for reopening as part of the All Island Strategic Rail Review and it is imperative that the Barrow Bridge being out of service does not impact the overall viability of the line.”

The continuing absence of a sitting Northern Ireland Executive is believed to the primary issue impacting on the publication of the review.