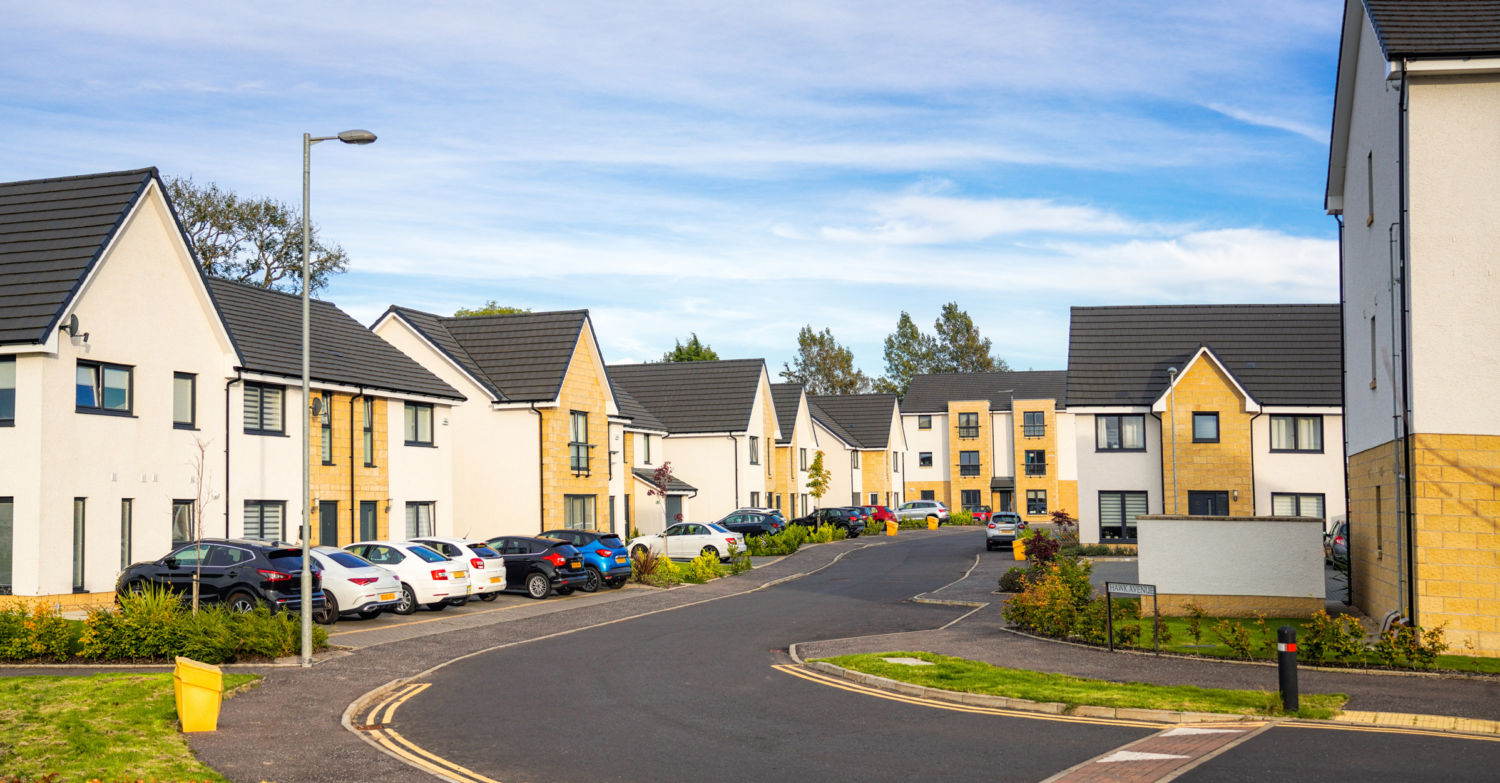 The threshold for income eligibility for social housing in Waterford has increased from €30,000 to €35,000.

THE increase in social housing income eligibility announced on Wednesday last does not go far enough for struggling renters in Waterford according to Labour Councillor Seamus Ryan.

“The average Waterford City rent is now €1,357 which is a staggering 132 per cent higher than a decade ago.”

While the threshold for income eligibility for social housing in Waterford has increased from €30,000 to €35,000 (“a tiny intervention”), Cllr Ryan said this doesn’t go far enough for many people in the city and county.

“We note that the (Housing) Minister intends to roll-out a revised income eligibility model in 2023 but there cannot be more band aid solutions to the chaos people are experiencing in Waterford when trying to find a place to live,” he stated.

“Indeed, this was an area already marked as complete in the Housing for All progress report earlier this year. As the deprivation statistics released by the CSO last week show, the housing crisis is driving more and more people into financial hardship, particularly for those in work.

“Rents have increased by 132 per cent in Waterford since the income limits were last revised. We also have 1267 people on the housing waiting list and the €5,000 increase announced to income eligibility is out of kilter with the extortionate rents charged in this city.”

Noting that the announcement hasn’t kept pace with inflation since 2011, Cllr Ryan added: “Many renters are spending up to 70 per cent of their wages purely on keeping a roof over their head – they need a dig out.

“The 2023 eligibility model must be fully fair and actually make a change for people who need it most. Housing is the crisis of our times and we can’t accept any more half-baked policy solutions. The tinkering around the edges needs to stop.”