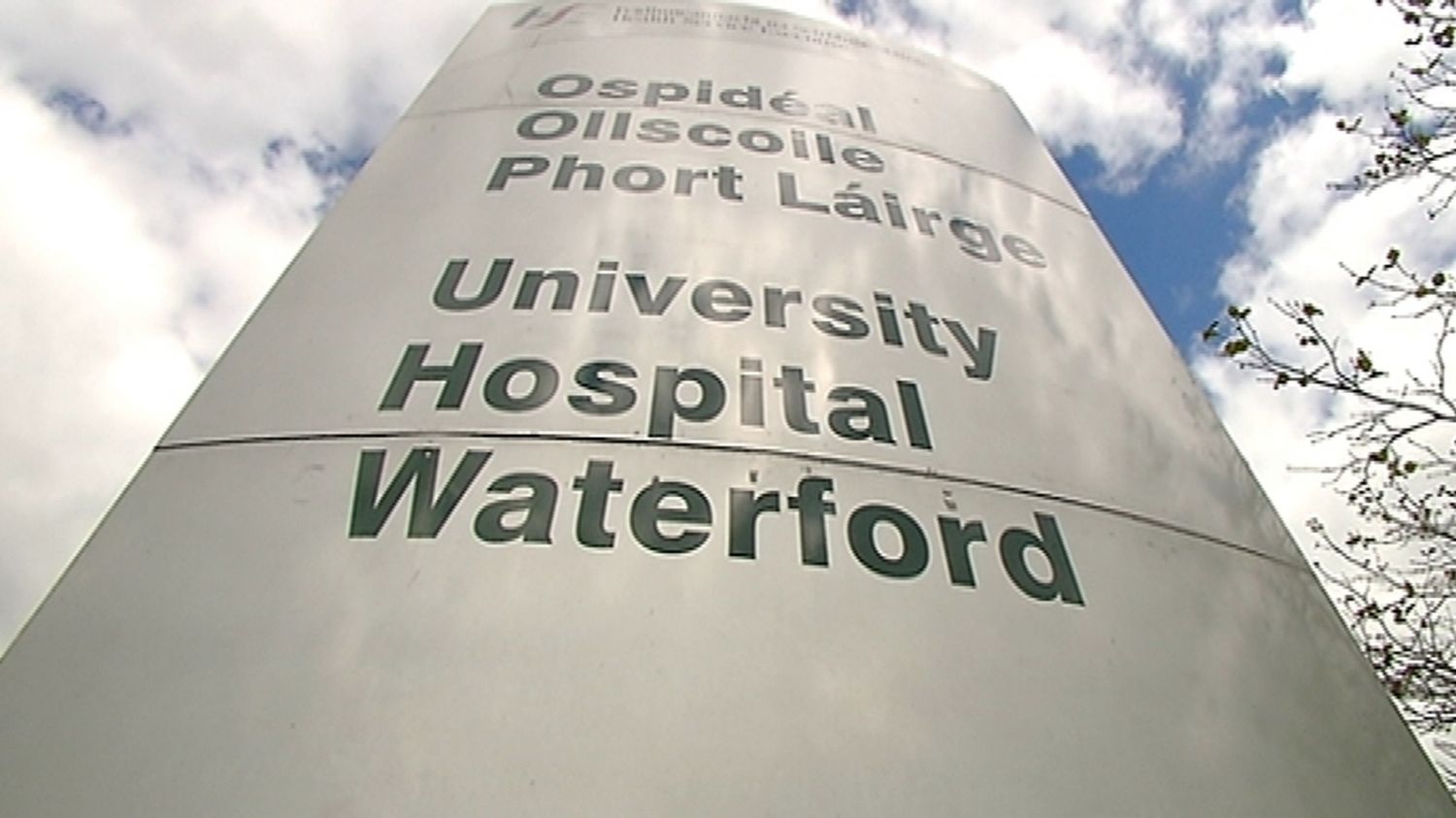 ONE of five Surgical Hubs for day cases in the country is to be developed at University Hospital Waterford (UHW).

Making the announcement, Minister for Mental Health and Older People, Mary Butler TD explained that Surgical Hubs are dedicated centres for ‘day cases’, which are patients that need elective surgery under general/local anaesthesia or sedation and are scheduled to go home on the same day following their procedure.

Minister Butler stated: “Minister Donnelly brought a memo to Cabinet this morning regarding the provision of five Surgical Hubs around the country. I was delighted to work alongside Minister Donnelly to ensure that Waterford was included in the memo as a location for one of the Hubs alongside Cork, Galway, Limerick, and Dublin.

“The HSE will now work with University Hospital Waterford and the South/South West Hospital Group to develop this unit on site or close to the existing hospital.

“It is understood that a Surgical Hub can be developed and operational in 12-18 months and have both a significant and shorter-term impact on waiting times.”

Minister Butler continued: “The Surgical Hub at UHW will follow the Reeves Centre Model at Tallaght Hospital which was developed as a dedicated centre for day cases only. Therefore, it cannot be adversely impacted by the pressures of unscheduled care.

“Once the building was identified and procured, the Tallaght model took 12-17 months to open on a phased basis and I believe we can use the learnings from that and develop the Waterford Hub quickly.

“Now open 24 months (December 2020) the total number of patients waiting on day case surgery at Tallaght has reduced by 58%, with those waiting over 3 months down by 91%.

“This shorter-term intervention at UWH will also support efforts to consider the necessary reforms and enablers needed to separate unscheduled and scheduled care pathways.

“The cost for five surgical hubs around the country is expected to be 90-100 million euro,” concluded Butler.