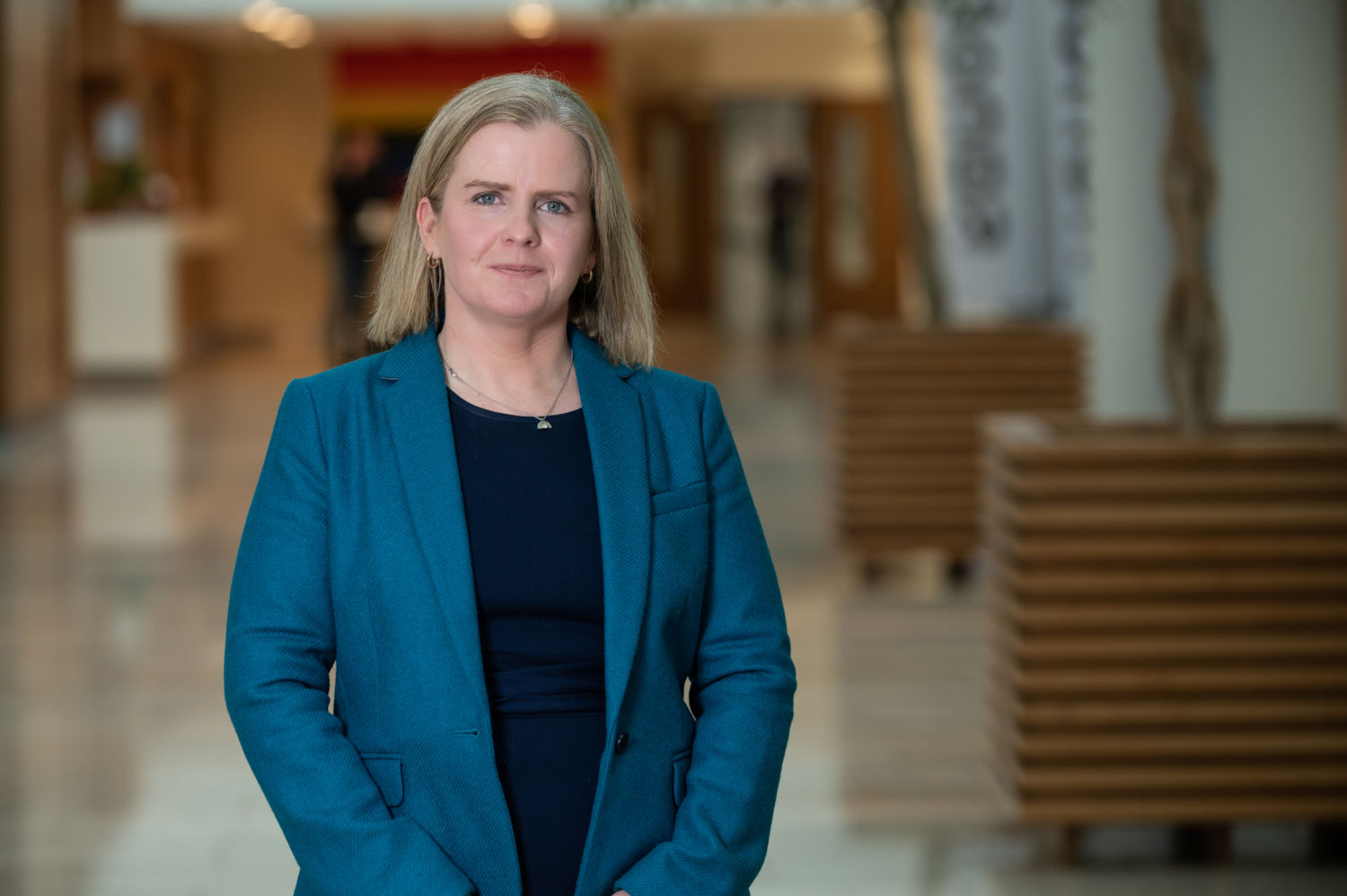 Amy Brennan, who has been appointed as Site Head at Sanofi Waterford.

AMY Brennan, an experienced biopharma leader who has been with Sanofi Waterford for 20 years, has been appointed as its new Site Head.

Ms Brennan, originally from Kilkenny, succeeded Dr Johannes Schweppenhäuser who has moved to a new role within Sanofi having led the Waterford site from May 2019.

“It is a huge honour to be appointed as the sixth Site Head at Waterford since the site was established in 2001,” she said.

“I look forward to leading an amazing team through the next phase of the site’s journey and to enabling them to achieve their full potential at Sanofi. Our team of committed and skilled people serve patients right around the world who rely on treatments from Waterford. This is a privilege that we never lose sight of.”

Over the intervening two decades, she has held roles of increasing responsibility across the site and beyond. In the same period, the Waterford headcount has increased five-fold to 800 as it has grown and diversified to serve additional patients.

From 2016 to 2020, Ms Brennan was a member of the site leadership team before moving internally within the company.

A holder of a Bachelor’s Degree in Manufacturing Technology, a Masters in Science from South East Technological University (SETU) and an MBA from Dublin City University (DCU), Ms Brennan joined the Waterford site team in 2002 following graduation from WIT.