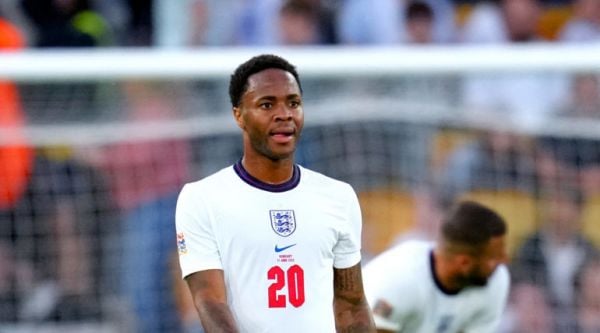 England’s Raheem Sterling will return to their World Cup base in time for their quarter-final clash with France this weekend, the English FA announced on Thursday after the forward returned home following a robbery at his residence.

Sterling did not play a part in England’s 3-0 win over Senegal in the last 16, leaving Qatar last weekend to return to his family.

“The Chelsea forward temporarily left to attend to a family matter but is now expected to rejoin the squad in Al Wakrah on Friday ahead of the quarter-final with France,” the FA said in a statement.