Phoenix: our retail and parking enigma 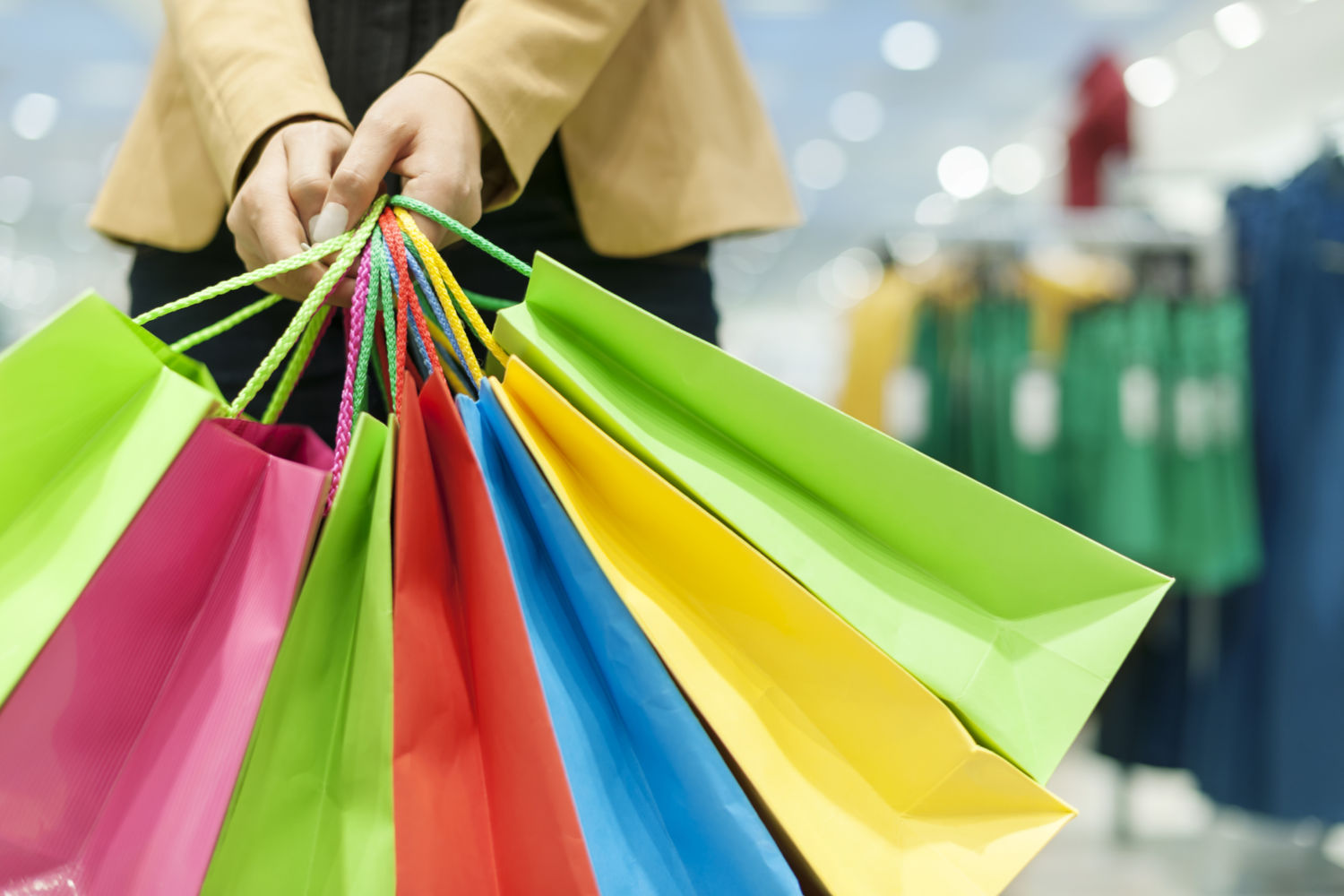 THE South East Economic Monitor compiled by SETU Waterford academics has reported in positive terms about the economy of the region. Employment is up across the region and, by extension, unemployment is down to very low levels after years of playing catch up. There are niggling doubts that the figures are compromised to some extent by those decanted from Dublin and working from home or doing hybrid work in light of the continuing pandemic.

The volume of housing under construction suggests that there is some vigour in the local economy, perhaps driven by people moving from Dublin attracted by better value property and a good quality of life. Waterford city’s winning of “Best Place in Ireland to Live” in 2021 opened many eyes in the capital and made people realise that we really do have something to offer in this corner of the republic. The ease of access to the capital via the M9 motorway has changed the dynamic and our access to the capital. This is a two edged sword, with much consumer spending drifting to Kildare Village or Dundrum. We must work harder to make our city accessible for visitors and locals alike.

Regular readers know I support the creation of a linear park on the Quays. The sea of cars parked all along the river does nothing to enhance the image of the city. Readers also know of the constant criticism (much of it ill judged) of our city council for the layout of the quays, parking policies and pedestrianisation. The reality is that people want to do as they always did, park where they always parked at very low cost and access every part of the city instantly. Given the threefold increase in private car numbers over the past 30 years that just is not possible.

The loss of car parking on the quays is inevitable and that process has commenced on both sides of the Clock Tower to facilitate the construction of the new “sustainable transport” bridge. This process is not without economic pain for some business in the centre city. Footfall is already problematic, although it has rebounded tremendously with Winterval. Businesses are suffering anyway and need support lest we exacerbate any existing difficulties.

Our retail product has been damaged by the loss of Debenham’s department store and the number of empty units in Arundel Square. The ladies fashion retailer ZARA has leased the entire vacant Debenham’s store in the Blanchardstown Shopping Centre. Can you imagine what a boost such a move would have given to Waterford city retailing had that happened this Christmas? Neville’s of Wexford are the new owners of City Square and had indicated that new retailers for the centre were on the way. They are needed.

‘Neville’s of Wexford are the new owners of City Square and had indicated that new retailers for the centre were on the way. They are needed.’

I was in Galway for a summer weekend and traffic was chaotic. Parking was at a premium and people were directed to any number of car parks, multi-storey and otherwise, and glad to find a space. The prices were quite saucy too.  Similar story on a visit to Cork, where car parking in the city centre was at eye-watering prices. Both places are backed by an attractive retail offer.

A huge effort has been made in Waterford to attract people for Winterval. Yet there is no coherent effort made to direct people to available car parking. Huge build-ups are visible at weekends in Sallypark and Ferrybank yet it’s a safe bet that multi-storeys in The Glen, Railway Square and City Square are not full. People complain that the latter has extremely high prices, but the former two are very reasonable.

Parking in Waterside and Millers Marsh is also fairly priced. Quite incredibly, New Street multi-storey is closed for a long time. Signage to the various car parks, especially on Rice Bridge, is deficient, forcing incoming traffic along the quays. People could easily be directed to The Glen car park and across Mayor’s Walk to New Street if it was open.

Similarly people coming in the Cork Road and Manor Street could be directed to Millers Marsh and Railway Square by suitable direction signage at the old Madigan’s pub. If New Street was open, it is easily accessible via College Street and Hennessy’s Road and Browne’s Lane, but signage to indicate that is not in place at present.

Our Council is doing great work to make the city an attractive place to live and work in but our traffic management system is incomplete. Waterside car park was opened as an acknowledgement to increase car parking capacity. Bolton Street and it are heavily used by council staff to access their work place. Is there any reason why New Street should not be opened for council staff until works on the quays and North Quays are completed, thereby releasing as many other car spaces as possible for the paying public?

City Square centre is apparently owned by a separate company to the operators of its underground car park. There seems to be little or no attempt to maximise access with competitive car parking prices, which would benefit both interests. In a recent planning application for a continuance of surface car-parking in Exchange Street for two more years, it was sensibly decided in light of the bridge works around the Clock Tower and the loss of car parking spaces there that Exchange Street should be allowed to continue. City Square car park (in my understanding) protested against this as they deemed it to be damaging their business.

City Square is the best located car park in the city yet its lower floor is often railed off and inaccessible. Those empty spaces are undermining footfall and retail. Maybe who ever owns it paid a lot of money for it and needs a maximum return? There’s nothing wrong with that, except that City Square and its ancillary car parking were developed with the aim of ending Waterford’s retail deficit and that does not seem to be working at present. Until shopping centre and car park create a pricing structure which maximises utilisation of the car spaces, our present retail difficulties will continue. Is there a battle of wills somewhere creating a negative chicken and egg situation for Waterford retailing?