Time Out with Timmy Ryan: Raising a Glass 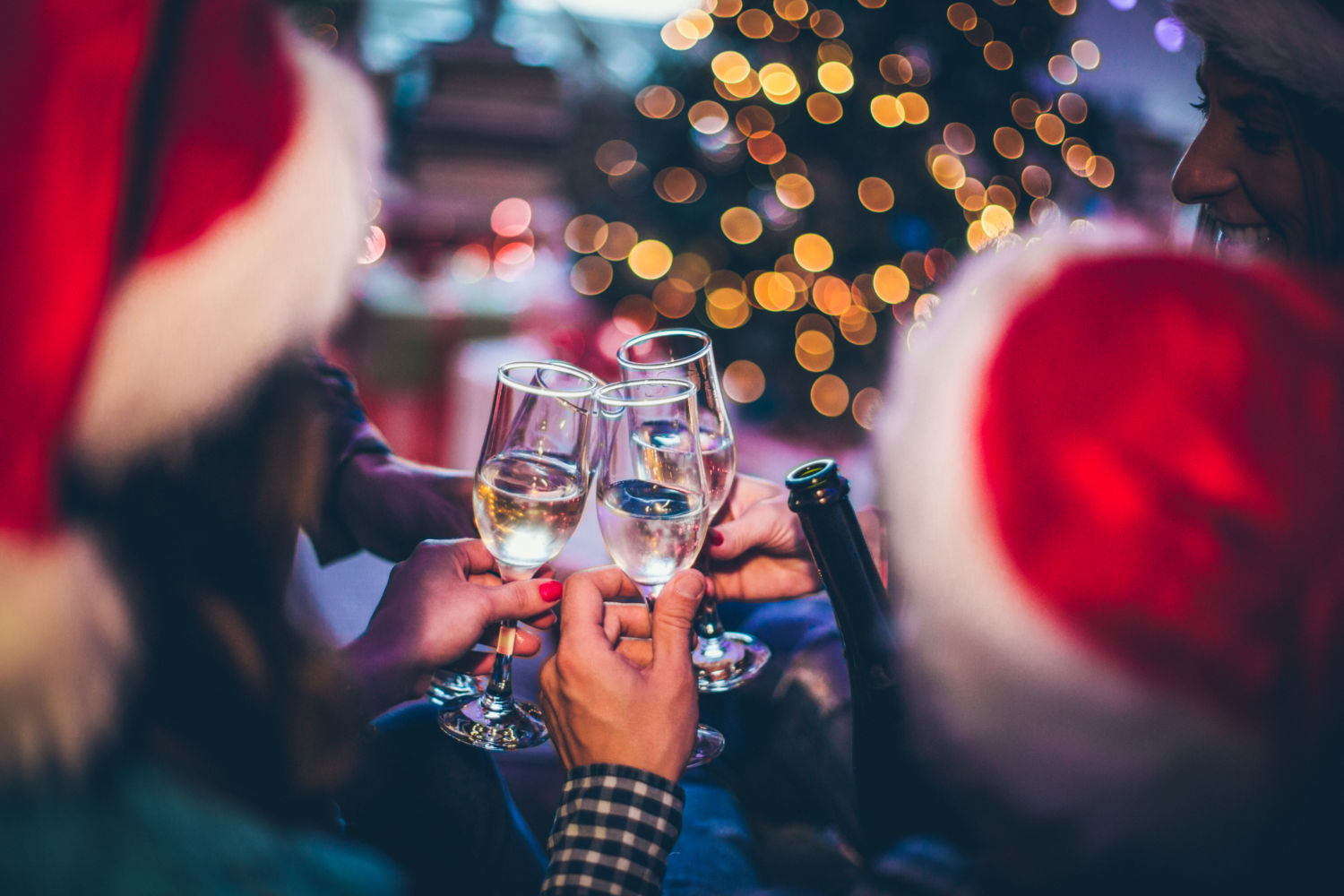 I HEARD a new term recently on radio; sober curious. Being ‘sober curious’ apparently is not about being teetotal but revolves around mindful drinking and being aware of what and why you actually drink. I would have thought ‘drinking in moderation’ was more than adequate up to now, but clearly some feel that we need to dig a little deeper and explore the subject in more detail.

I think this could be a good movement. As someone who enjoys a drink and sees it as a pleasurable pursuit, I am very aware of the problems it causes in many people’s lives but that is a conversation about alcohol abuse and that’s not what I’m talking about.

I’ve had my share of excess on various nights out but would never consider myself a heavy drinker. The health guidelines on alcohol consumption might say otherwise. A cursory scan of the allowed recommended weekly allowance might well surprise you. That said, it was something I was asked out of the blue recently that actually made me think. A seemingly innocuous question, “Why do you drink?” Tricky one. I hesitated in fact before replying, “because I enjoy it”.

Enlarging that statement wasn’t as easy as I thought. Trying to defend my stance, I suggested that It was a pleasurable way of relaxing and unwinding. The follow up comment though blindsided me somewhat. “But why does it have to be alcohol? If you like drinking, why wouldn’t a Coke or soft drink do?” “Is it a ‘taste’ thing?”

I then proceeded to attempt an explanation of how a beer or gin and tonic is not just enjoyable to the pallet but it tends to alter the old mind in a nice way. Which when you examine it closer is very possibly an admission that you are drinking to get happy. I would never have said that before but surely there has to be something in that?

The amount of units of alcohol per week I tend to normally put way certainly made me pause for thought. To clarify, I don’t get drunk, I don’t become abusive or out of control but I would tend to become far more talkative, opinionated and louder with it at that. Some might say that’s actually an indication that perhaps I’m not as much in control as I’d like to think.

To get back to the thinking behind drinking, for some of us it tends to be held up as a kind of reward.  You’ve finished an article, a day in the office, put the kids to bed so you deserve a little treat. What better way to let the hair down than with a refreshing g and t? Pouring a small glass of wine can’t do any harm surely?

Absolutely. Here’s where the real problem is. It’s not the occasional tipple that sets off alarm bells. Consider though if that wee vino becomes two glasses, then three and sometimes maybe four daily. Before you know it, you’re putting away a bottle of wine and it scarcely makes an impression on you or so you think. A few months down the line and you’re now reliant on your “reward” and it’s become a habit. Leaving aside financial implications, it can’t be doing your system any favours.

‘None of this, “she kept filling up my glass”.  We are all responsible for ourselves’

Thankfully, we’re all different and everyone has their own levels of toleration for what we can and can’t drink. What I could happily ‘get away with’ in my 20s, I would not attempt now. That awful next day hangover where you feel like dying and you lose an entire day in to the bargain is just somewhere I don’t want to be anymore. Been there. I come back to a very important word, ‘moderation’.

There was a telly commercial when I was young and the tag line of the message on drinking was “if you can’t cut it down, cut it out.” In fairness, you can’t really argue with that statement.

The thing is, I totally believe I can cut back, but sometimes simply choose not to. As I said, I reckon I don’t go overboard but there are often those times when I’m annoyed with myself for having that one extra drink that I really didn’t need.

Mixing drinks, as in having a beer with a vino and then a whiskey or short is total madness. One very likely way of getting horrendously sick. Here’s where the old mindful aspect of the sober curious thinking has definite merits. If I was smart enough, I’d stop myself in my tracks and say “you don’t want another pint”. I’ve had someone else say that and to be honest, I usually listen. Your body generally knows full well when it’s had enough.

I’ve no time for those who would prefer nobody drank at all and I have to disagree with those who claim that drinking has no redeeming qualities whatsoever. There are times and occasions when we joyfully celebrate whatever it might be. A wedding, a birthday, a major achievement. In a traumatic situation, a brandy can be useful to steady the nerves. Sure we Irish can over do any event and God knows we do excess very well. With a little thought and effort though and a bit of wisdom or even plain old cop on, we could avoid a lot of damage when it comes to alcohol.

This Christmas, it’ll be nice to have a few drinks and I’ll do so with no guilt. I have no excuses. I know when to stop.  I realise there are some who will not be able to even contemplate having one. It’s not for everyone. Still, those of us who will imbibe over the festivities might do well to do a check-up from the neck up and just ask ourselves if we’re okay or just borderline “doing the dog on it”.

We’ve only ourselves to blame really. None of this, “she kept filling up my glass”.  We are all responsible for ourselves.

I’ll raise mine to you and yours. Please enjoy a lovely Christmas sensibly and be good to yourself. Maybe, just maybe, you can actually have your cake and eat it.