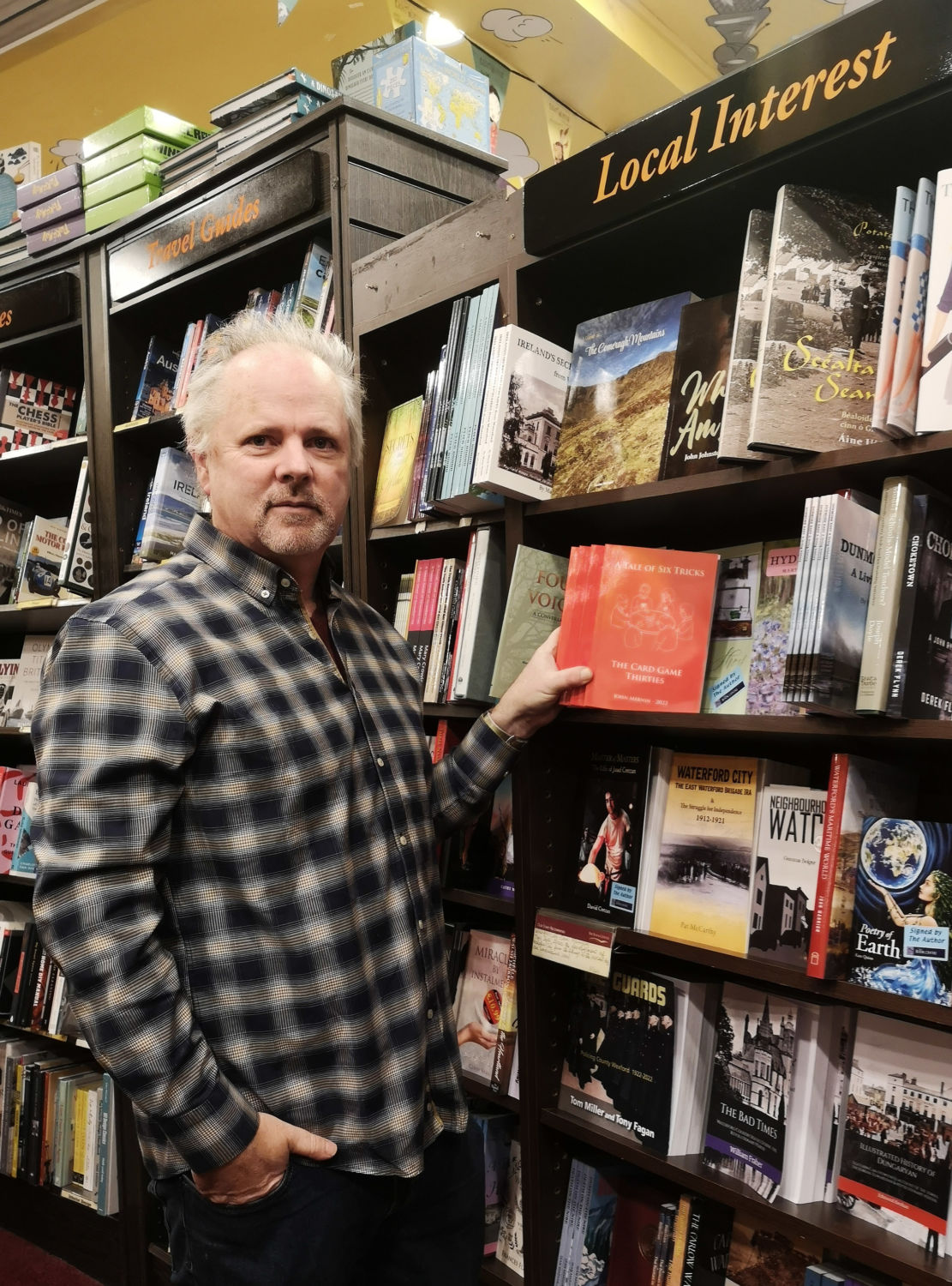 Once a very popular game in most public houses, it is now just played in a select number of venues across Waterford city and county.

As John puts it in the preface: “What you are about to read is not a rule book and it not the history of card-playing in Ireland. It is a record of how a popular card game is played among friends in a relatively small corner of Waterford in the sunny south east of Ireland.”

In order to do his bit to keep the game alive in these parts, John penned a book which is part guide, part dictionary, part storybook, and part photo album. The photos are mainly of his local area – Ballymacaw, Dunmore East, Woodstown, and Callaghane – but if you have an active or a lapsed Thirties player in your life, they are sure to find something of interest in this book.

“No good game of Thirties finishes after the last card has been played,” writes John. “There is normally a period of reflection and consideration of how the play had gone – better known as the post mortem. Some players like the opportunity to discuss how they could have played better and others just want to get on with the next game. I have yet to see a game replayed as a result of a post mortem.”

Copies priced €15 are available from Dower’s and White’s Bars in Ballymacaw, The Saratoga (Woodstown), Kennedys of Callaghane, Ardkeen Stores, and The Book Centre in John Roberts Square in Waterford city centre. 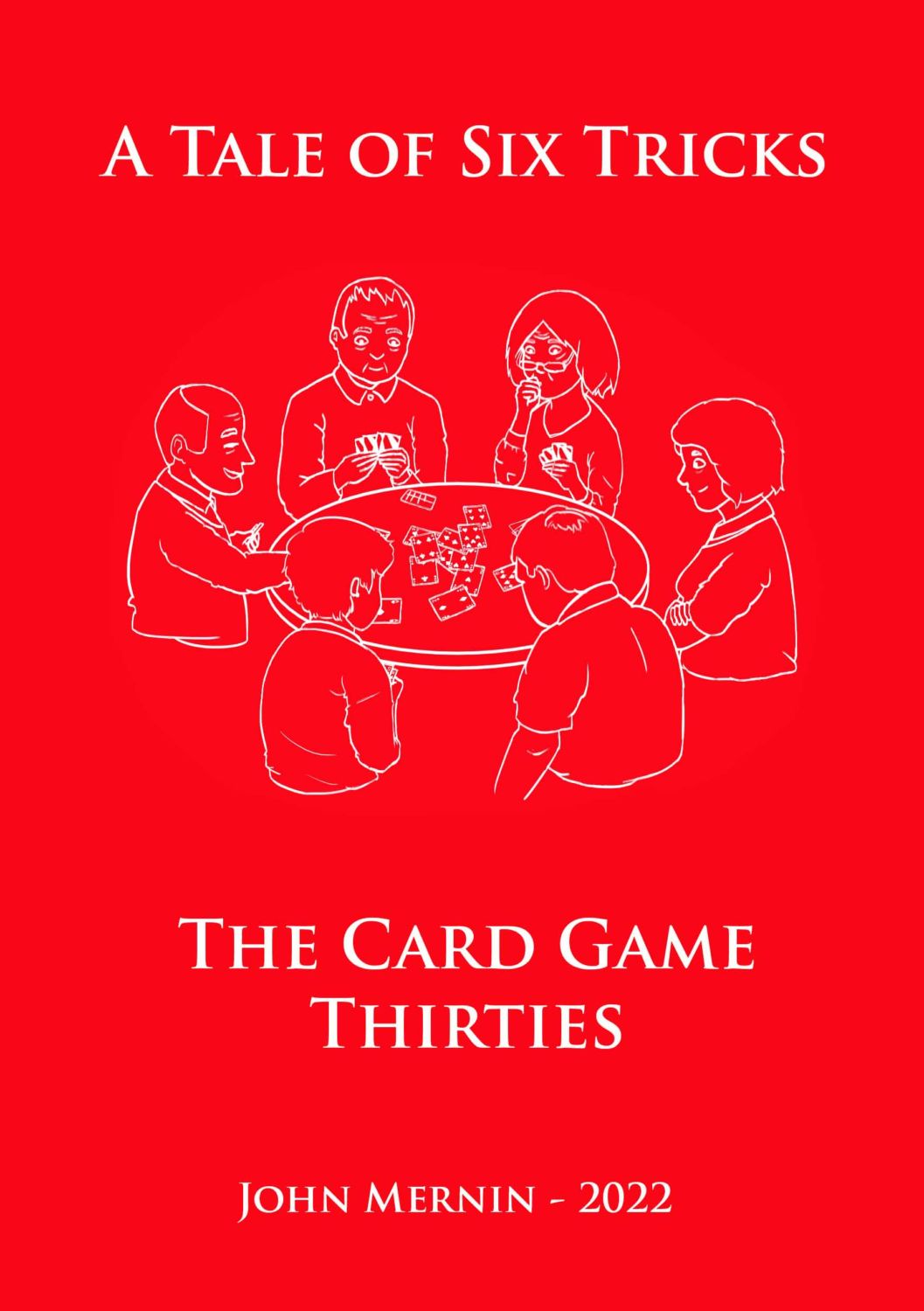