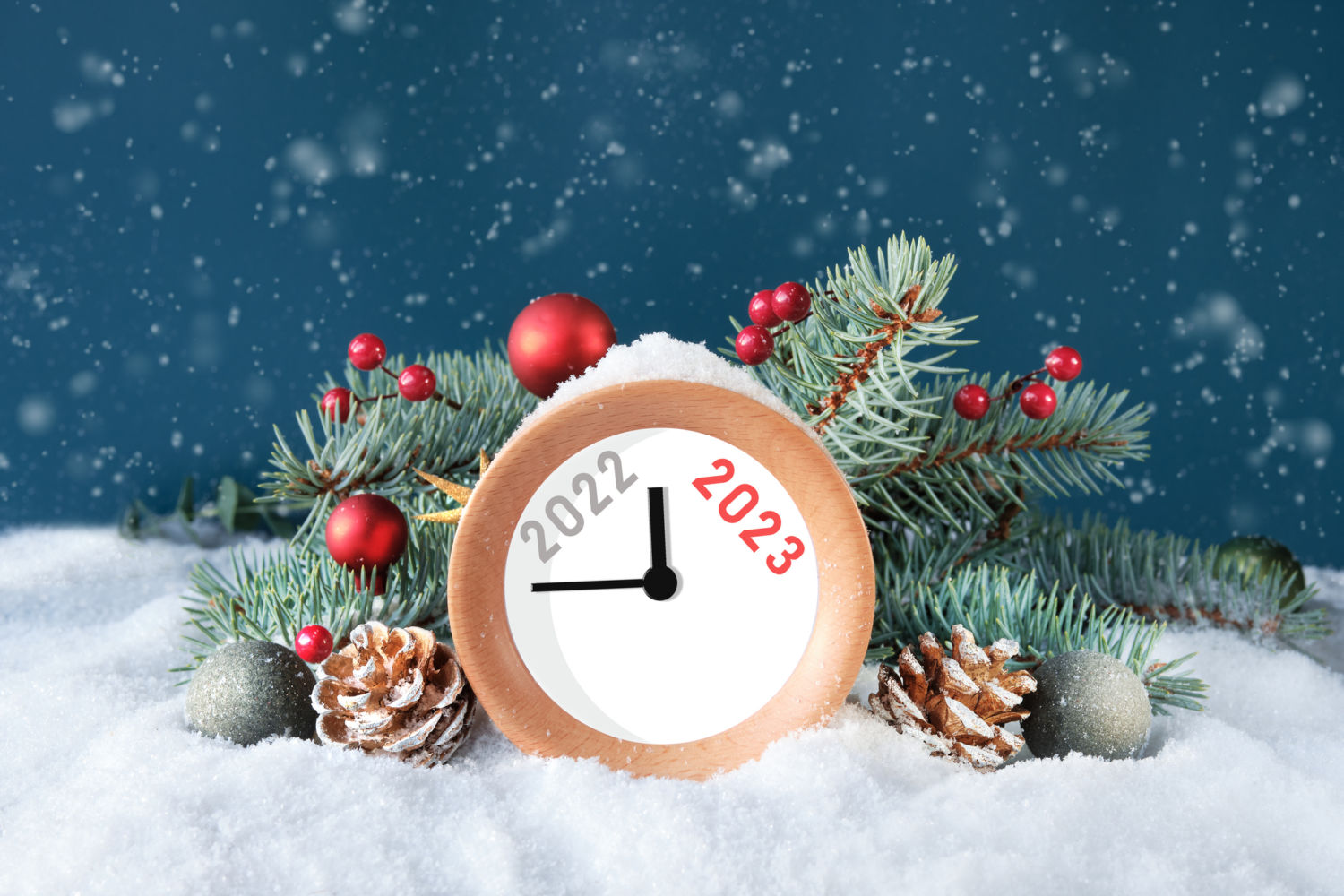 Well, how did you get over Christmas? This is the question that will be heard up and down the country after the whole shebang is done and dusted. Judging by the conversations of locals indulging in coffee on the Prom, the same old topics ring out year after year.

These range from, the children these days have far too much, to how in spite of everything the turkey was very dry. (Apparently no matter how much butter, rasher coverings or tinfoil you use, a disappointing turkey will always be a cause of great anxiety for cooks.)

It’s OK, we need to let off a little bit of steam after the pressure cooker of the season of peace, goodwill and joy to all men.

I say men, because the legs are run off women who can’t be expected to be the perfect mother, hostess, chef, tree decorator, house cleaner, chief bottle washer and delightful gift giver without having a melt down at some point during it all. (And that’s a direct quote!) This meltdown usually takes the form of an onslaught on the lads in the family who assume Christmas is all about putting their feet up and having a few beers.

Well am I wrong? Hence the following equation; the wonkier the Christmas, the more likely are the freak outs.

It’s funny how we remember all the worst ones and the good ones blend into some kind of fantasy memory of a classic Christmas Day with all the trimmings.

In our house we remember the big Christmas Eve storm when electricity in the County went offline and all the kids had been given yokes that needed plugging in. There was no dinner, there were no toys and the seasonal TV was off for days too. Thanks to the kindness of pals in Tramore at least Christmas Day dinner was saved and the ESB crews had the power restored within 48 hours.

My favourite childhood disaster (there were a few) was when my father won a 23 pound turkey which wouldn’t fit in the oven except by wrestling with it for a half an hour.  Although cooking all day, “the bloody thing” was raw and my poor lone parent Dad nearly had a nervous breakdown.

As children of course we couldn’t have cared less about this drama or lack of turkey as long as we had our stockings and plenty of sweets.

One of the great meltdowns this year was one unfortunate friend who was coming to terms with a new member in the family, the boyfriend of one of her daughters, flown in from Berlin for Christmas. “First of all”, says she, “there’s the issue of getting used to someone we have never met being in the house, but then the daughter announces that he is a vegan!!! “Holy Mother of ……..!”

The daughter by all accounts is a useless cook and was so busy meeting up with all her old friends that Mam was left to deal with the vegan Christmas dinner. Jamie Oliver was googled that night. “What the hell is organic tofu?” was the cry ringing out all over Lismore Park the next morning.

My other friend made the classic mistake of joining in the craic before the dinner was cooked and the gravy done. I’ve done it myself in the distant past. You see if you make that mistake by the time you return to the final stage of the big showdown, you really don’t care and you are not exactly thinking straight either. Having learned my lesson I now make sure that not a drop is consumed until after the big moment.

Generations of women have traditionally done it all, especially at Christmas. At this stage, although we take plenty of shortcuts and allow ourselves some breathing space there is no doubt that women are the carriers of the spirit, the recipes and the lists.

But this year more than ever the simplicity of being safe and warm was what some of us needed more than anything.

With 56,000 Ukrainians now waking up to the possibility of another year away from home, I can’t imagine what it must feel like to leave your home on the other side of the world and face up to the fact that you won’t be returning any time soon.

There’s one great Irish tradition that we should all share with our Ukrainian sisters this year; Nollaig Na mBan or Women’s Little Christmas.

This tradition had all but died out except for parts of Cork and Kerry when it returned to Ireland with a bang this century. It’s now common on January 6 to find groups of women out on the town, while their menfolk mind the hearth, while some others will be on the front line of a war.

Let’s celebrate and be thankful for another Christmas done and dusted.