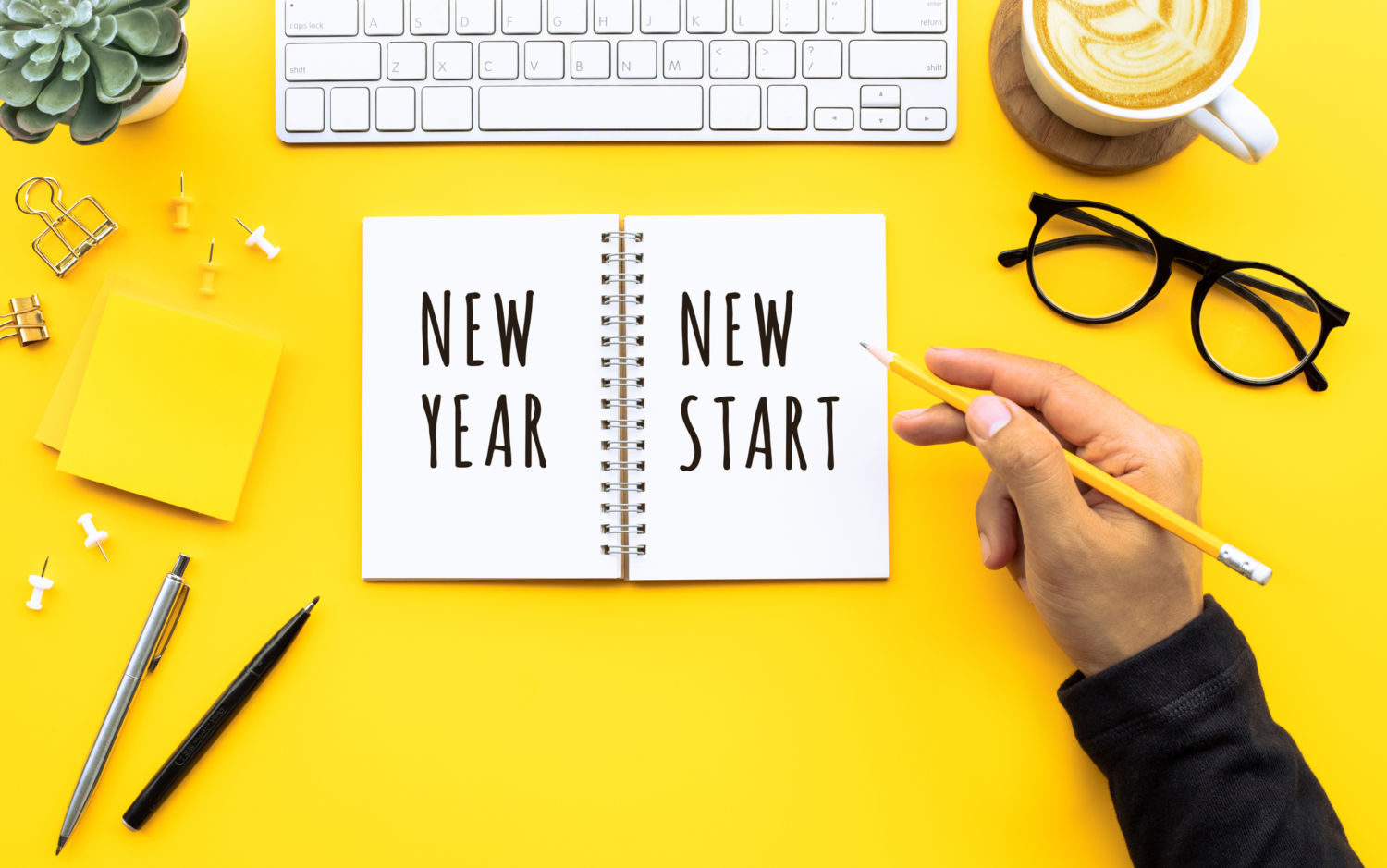 2023 is upon us. Seems weird when you say it. That number uttered back in the 80s would have sounded totally futuristic. Like something from a Sci-Fi film. We’re here though and who knows what lies ahead over the coming 12 months.

We could not have foreseen the invasion of Ukraine in the early part of last year and no-one can say when it’s going to end. One thing is sure, every year there will be good and bad, ups and downs and great days mixed with the not so great. It’s just the way of the world.

Sheepishly some of you might be forced to admit that the resolutions you tentatively made last year went up in smoke a day after they were jotted down. Some of you didn’t even bother to write them down.

If I’m honest, I didn’t exactly put a long list together myself. However it’s often mentioned by folk a lot smarter than me that writing down short and long term goals is a very wise thing to do.

Whatever it is about physically writing them out that is essential I’m not totally sure, but apparently it makes them more concrete and establishes them in a way that just talking about them can’t accomplish.  There’s really only one way to find out if that’s true and that is to give it a go.

Begin with the basic stuff. Nothing complicated. Make a short to do list to start your week.  No more than five or six items. Then at the end of the day make sure you take a look at your list and tick off what you’ve done. No matter if you only managed one item.

Start again the following day and by the end of the week you might actually amaze yourself by what you have achieved.  The writing down bit really does tend to make you more active in seeing that you get stuff done instead of putting it off.  It’s far too easy to put things off. Better to make the small gains and form a habit.

Looking back over a journal I found recently, I was actually surprised at how some things I’d written down maybe two years ago have actually been achieved.

Others are still outstanding, but they are longer term goals and perhaps I was being a bit over ambitious anyway. That’s an easy mistake to make. It unfortunately leaves little room for patience, which, let’s face it we all need in spades.

To give you an example of a very easily achievable goal, let’s take reading. I’ve often heard people talk about how they’d really love to read more but feel that they just don’t have the time. I get that. It’s not easy if you’ve had a long day to whip out a book and concentrate on it if you’re tired.

Different times of the day tend to suit different people. Not so long ago, appalled by how little I was reading and noticing the ton of books I have on my shelf still untouched, I decided something had to be done. I had the desire but I wasn’t committing to just going for it. So I wrote down that I intended to read at least one chapter of any book every day.

It started well and I even went two or three chapters on given nights but I still tended to skip days far too frequently. It’s ongoing you might say. I’m not there yet but in fairness, I’m well ahead of where I was this time last year and that is progress.

Starting can be the hardest part. I often say to people, “How do you eat an elephant?” Answer: “One bite at a time!” Sounds simple and it is, but simple should not be mistaken for easy. Sticking to it is not so simple and a wee bit of discipline is in order here.

It’s so worth it though because you can actually see yourself getting things done and that in itself is a great feeling.

One morning last year, I got a spurt of energy and was no sooner out of bed than I dived in to tackling things that needed doing. Here’s the cool bit. As well as the items I’d put down on my to do list for that particular day, I cracked on with several more chores that I hadn’t pencilled in and there was a fantastic sense of accomplishment by the time I eventually got the kettle on and had elevenses.

I’m going to qualify that by admitting this was a rare occurrence. I certainly could do with that sort of attitude every day, but I’m nowhere near being there yet. Little victories are not to be sneezed at though. Watch how GAA players fist pump the air when they’ve only won a free out. Everything adds up.

Mark Billingham is a former SAS soldier and has appeared on the TV show where applicants undergo rigorous SAS-style training. I saw an interview with him recently where he spoke about starting every day with a cold water swim. First thing, straight in, no matter how he was feeling on a given day.

That might be okay for a military man but he insists that everyone can do small things regularly that can reap great rewards. So what if you can’t run – go for a short walk.

If you’re not able to walk very much, do some gentle exercises in your living room. Just be consistent and see changes. Maybe not in a week or a month, but over a year, you will surely be feeling and probably looking a whole lot better.

It’s a new year and the good news is it can be shaped by you much more than you realise. Make a start and surprise yourself.

Tell nobody, go and do what you can to sort out what you can. Go gently, but just go. You’ve nothing to lose, everything to gain.  You might even be amazed. A very happy New Year to you.

Time Out with Timmy Ryan: Raising a Glass