Book Nook: ‘It Starts With Us’ by Colleen Hoover 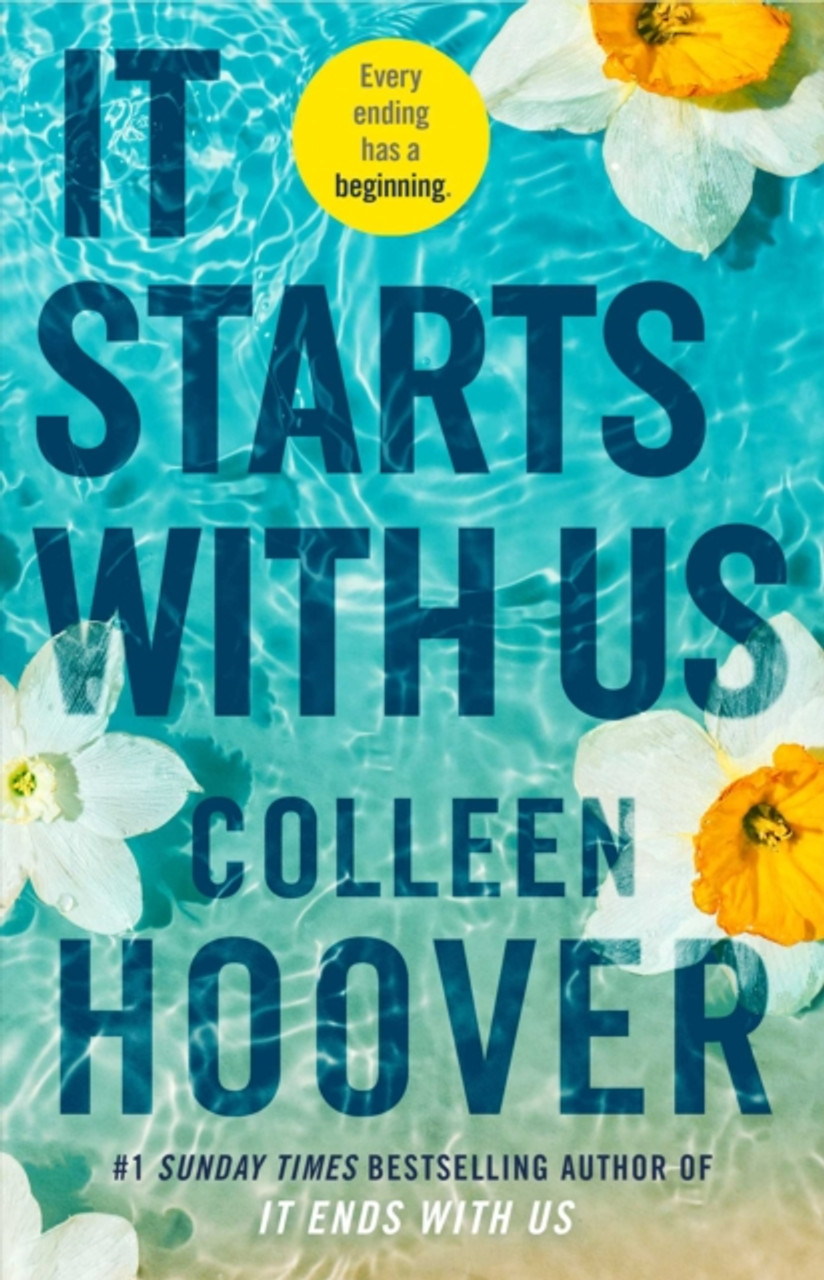 In the lead-up to Christmas, the buzz book on everyone’s lips was Colleen Hoover’s ‘It Ends With Us.’ In the final pages, Lily and Ryle began navigating a system of co-parenting following Ryle’s assault of her.

While childhood sweetheart Atlas is still very much a feature in Lily’s life, they had agreed to go their separate ways, acknowledging that they can’t be around one another in a casual way.

The appealing aspect of ‘It Starts With Us,’ is that it picks up immediately after the final page of its precursor meaning there is no lapse in time or scene jumping.

The story behind the sequel is in itself an interesting one as Colleen Hoover was inundated by requests by the TikTok community to finish the story of Lily and Atlas, and so she did.

It’s always a risk penning a sequel to a very successful book and this was particularly risky because the original book dealt with a very toxic domestic abuse situation. In continuing the story, it was important to me that Hoover did not undermine or dilute the strength of Lily’s experiences.

Lily and Atlas embark on a relationship, very quietly, because Ryle does not want Atlas in Lily’s life or in his daughter’s life.

It’s apparent that Ryle has been harbouring hopes of a marital reconciliation with Lily and co-parenting means he will never be anywhere but firmly in her life. It’s also apparent that Ryle has not changed, he is still controlling, coercive and violent. In many ways, Lily’s story is a happy one because she achieves what we all want- a happy ending.

Atlas is her great love; he is successful and he loves her daughter as though she was his own child. The spanner in the works comes when Atlas realises that he has a brother.

Each night, his restaurants are vandalised and it is clear overtime that his brother has been the one committing the vandalism.

Mirroring Atlas’ own life, his brother Josh has left an abusive home and he is sleeping rough. Lily’s story takes a backseat at this stage and I found the narrative an interesting one as we learn more about Atlas through his brother. I began the book hoping that it would be an opportunity to hear Lily’s story through Atlas’ eyes and that didn’t happen to the extent I was hoping for. Yet, in watching Atlas defend his brother the way he had always someone to defend him as a child offered a different kind of insight.

At the risk of utterly spoiling the ending, everyone gets their happy ending and while the romantic in me absolutely loved this, the realist in me was a bit irked because I felt the book pandered to the popularity of the original. Lily was saved by another man, something which is a little dangerous to suggest following such a volatile and frightening relationship with Ryle. \

The book was originally based on Hoover’s own mother and perhaps in some ways, she felt she owed a happy ending to Lily.

It was an utterly unnecessary sequel and suspension of belief is needed so often particularly where custody laws are concerned in the case of Josh. You will enjoy this, it is a fast and often pleasant read, but it’s blindingly clear throughout that this was written for the fans- not always a wise choice.

Dymphna Nugent contributes reviews to The Irish Examiner, The Irish Times, and The Waterford News & Star