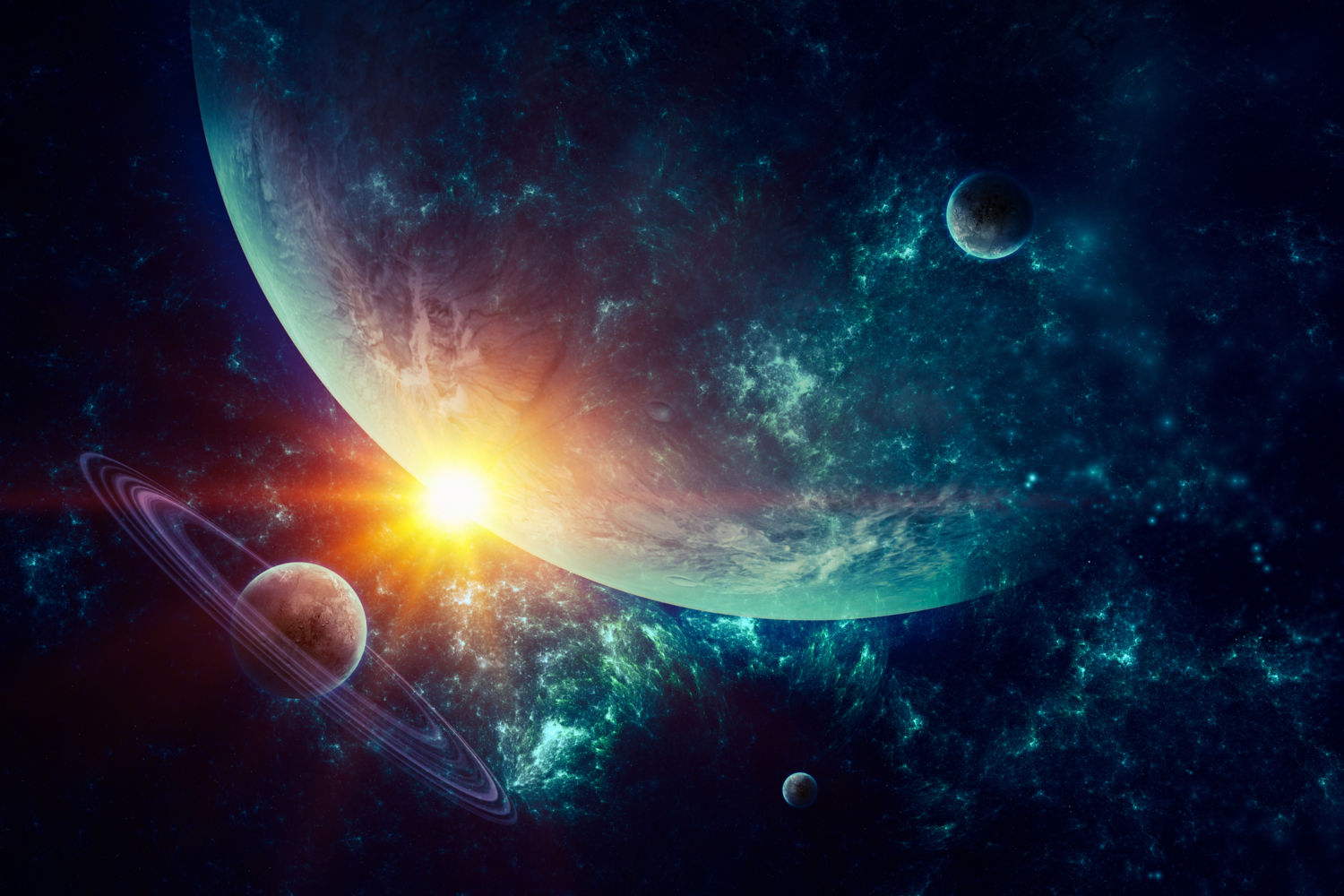 Doesn’t it sound spookily futuristic to be here in 2023? The infamous science fiction film ‘2001 A Space Odyssey’, which was first released in Ireland in 1968, is now 55 years out of date.

Even stranger, it was based on a novel by Arthur C Clarke from the 1950s. How he foresaw so accurately this brave new 21st century world is astounding.

He invented a talking computer that has now been superseded by Suri and Alexa, he foresaw artificial intelligence before the launch of current AI and he placed his characters on a Space Station long before one had been invented.

I don’t suppose that William Shatner, Captain Kirk from ‘Star Trek’, would ever have imagined that he would actually fly into space like he did last year at the age of 90. And now we are looking forward to proper intergalactic space travel with a planned mission to Mars.

What on earth will the future bring for our grandchildren? For reasons that I will go into at a later date, I’ve started to take a big interest in the topic of 21st Century science!

I was never going to take the Science Class in school as it was offered opposite the Art Class. It wasn’t a difficult decision; the science book was a dreary hardback with black and white drawings of skeletons and tree roots.

The Art Class on the other hand, was a haven of beauty, the teacher was kind and she played music to paint to. So anything to do with science went way over my head. But weirdly now facing into 2023, a super charged futuristic date, I am becoming more and more fascinated by it.

Bear in mind that I have zero background to draw from! I failed maths in the Inter Cert so I have nothing there as a foundation.

My interest is entirely coming from curiosity. I love looking into a starry night sky and wondering what it’s all about, I endlessly photograph and document the nature around me and I’m an elder warrior for saving the planet. I’m presuming that it’s never too late to learn a bit more about science.

“Science” maybe too general a term for my hobby. To me the three most exciting revelations are; what is being seen of the universe now by the James Webb Telescope, what we are learning about the human brain and of course our ongoing struggle to live comfortably with viruses, our fellow travellers on this planet.

First of all, I have learned that because of the speed of light reaching us on Earth, the images we are now seeing of galaxies far, far away, are coming to us from at least two million years ago. And was there really a Big Bang? Well yes, it’s now more than a theory because apparently we can actually see it! What exactly was there before the Big Bang? I’m staying tuned for that news!

Then there are the new discoveries about the functioning of our brains. I’m a bit bamboozled by the science on that score but suffice to say I now reckon that my own two brain hemispheres are dancing in synch.

You see, most people are either left brained and think in terms of language and speech while others are more right brained and visualise in pictures rather than words. As I explained to Himself, if I wrote a book and also illustrated it with my own photography, does that mean I operate equally between the hemispheres with more flexibility? The jury is out!

Then there’s our ongoing relationship with the viruses of the world. Three of them are raining down on us right now. I have spent Christmas as a virtual Meals on Wheels trying to look after ill relatives and still all around me people are doing battle with the lurgy. I’ve succumbed to one virus myself and I’m anxious to avoid any other members of that particular species for now.

It seems that ourselves and the viruses have been in and out of each other forever. There are hundreds and thousands of the craythurs! The way they operate is that our cells are their hosts and they replicate by getting right into us. They are seriously motivated to grow and mutate so they are a ferocious enemy to our health. It’s not just Covid, it has always been this way.

But who knew? Not me. I was living my life through the busyness of work and family. Now this futuristic date 2023 has come along and I’m realising I need to learn much more about our universe, our planet, our brains, the threats to our health and of course how to survive the Climate Emergency.

I’m determined to study more science in 2023, I hope my future grandchildren will be suitably impressed.