A celebration of Waterford on the big screen 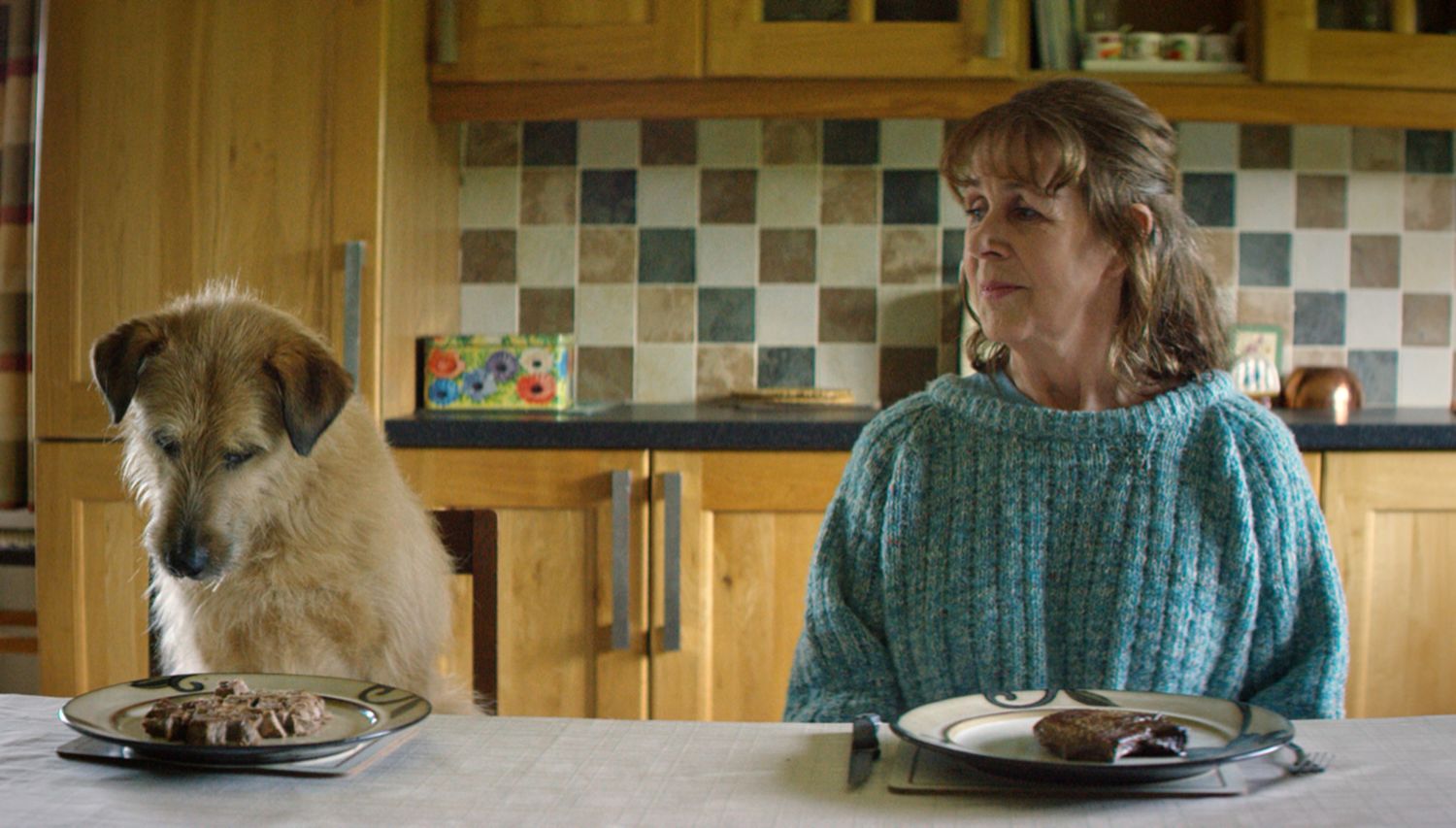 ‘Róise & Frank’ (PG), an uplifting tale about a widow and a dog, screens at Garter Lane this (Tuesday) evening at 7:30pm.

If the success of the 50th anniversary screening of Barry Lyndon at Garter Lane last November is anything to go by, there’s a huge appetite out there to see local places reimagined as cinematic locations.

Over the years, there have been many opportunities in and around Waterford city to star spot and appear as extras in productions for the big and small screen.

Apart from Stanley Kubrick’s epic, ‘The McKenzie Break’, ‘The Purple Taxi’, ‘Circle of Friends’, ‘Langrishe Go Down’, ‘The Count of Monte Cristo’ and ‘Echoes’ come to mind.

Some of you – but surely not too many by now – may not be aware that two of the most talked about films of 2021 are set in County Waterford.

Waterfordfilmforall begins its Spring season this (Tuesday) evening at Garter Lane Arts Centre and it’s kicking off with a decidedly local flavour with ‘Róise & Frank’, followed by Oscar contender, ‘An Cailín Ciúin’, on Friday evening, January 20. The screening time on both nights is 7.30pm.

Filmed in An Rinn and Dungarvan, ‘Róise & Frank’ (PG), is an uplifting tale about a widow (Bríd Ní Neactain) grieving for her husband Frank, a star player on the Port Láirge county hurling team.

Her life is turned around by the appearance of a loveable madra (Barney), who insinuates himself into her household. Her canine companion seems to have an instinctive knowledge of her late husband’s favourite haunts, so much so, that she begins to believe that Frank has come back to her in four legged form.

Shortlisted for an Oscar, ‘An Cailín Ciúin (12A)’, needs little or no introduction. Appearing in Garter Lane for the fourth time, after three sell-out screenings last year, the film is set in County Waterford in the early 1980s.

Adapted from the Claire Keegan novella, ‘Foster’ and starring Carrie Crowley, who many of you will know from her musical theatre appearances and her work with WLR, the film is sure to evoke memories of summers, fadó, fadó.

To add to the scene setting, original recordings of radio ads from the era for local businesses, some long gone, can be heard on the soundtrack.

Advance booking for both films is highly recommended. The box office in Garter Lane Arts Centre can be contacted on (051) 855 038 and online at garterlane.ie 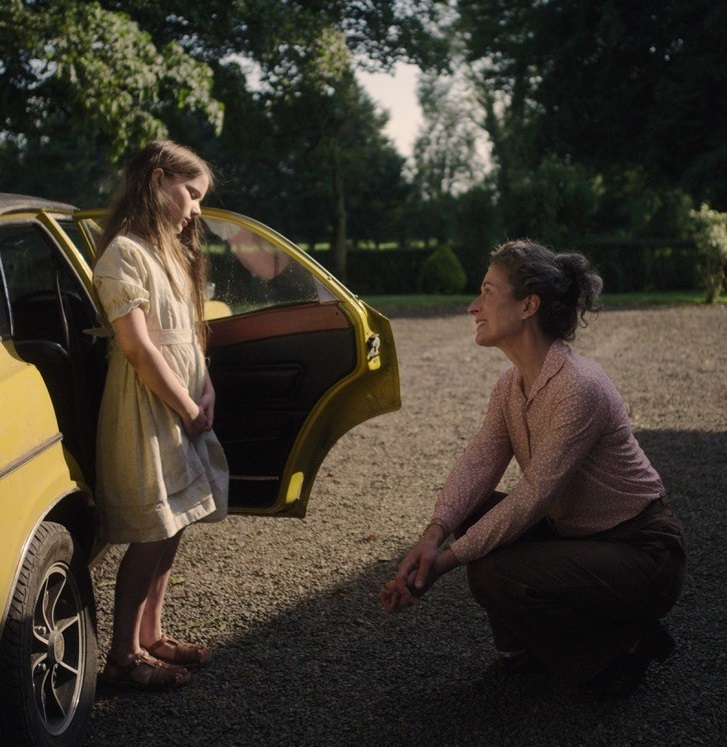 Oscar contender, ‘An Cailín Ciúin’ (12A) will be screened at Garter Lane this Friday night, January 20 at 7:30pm.