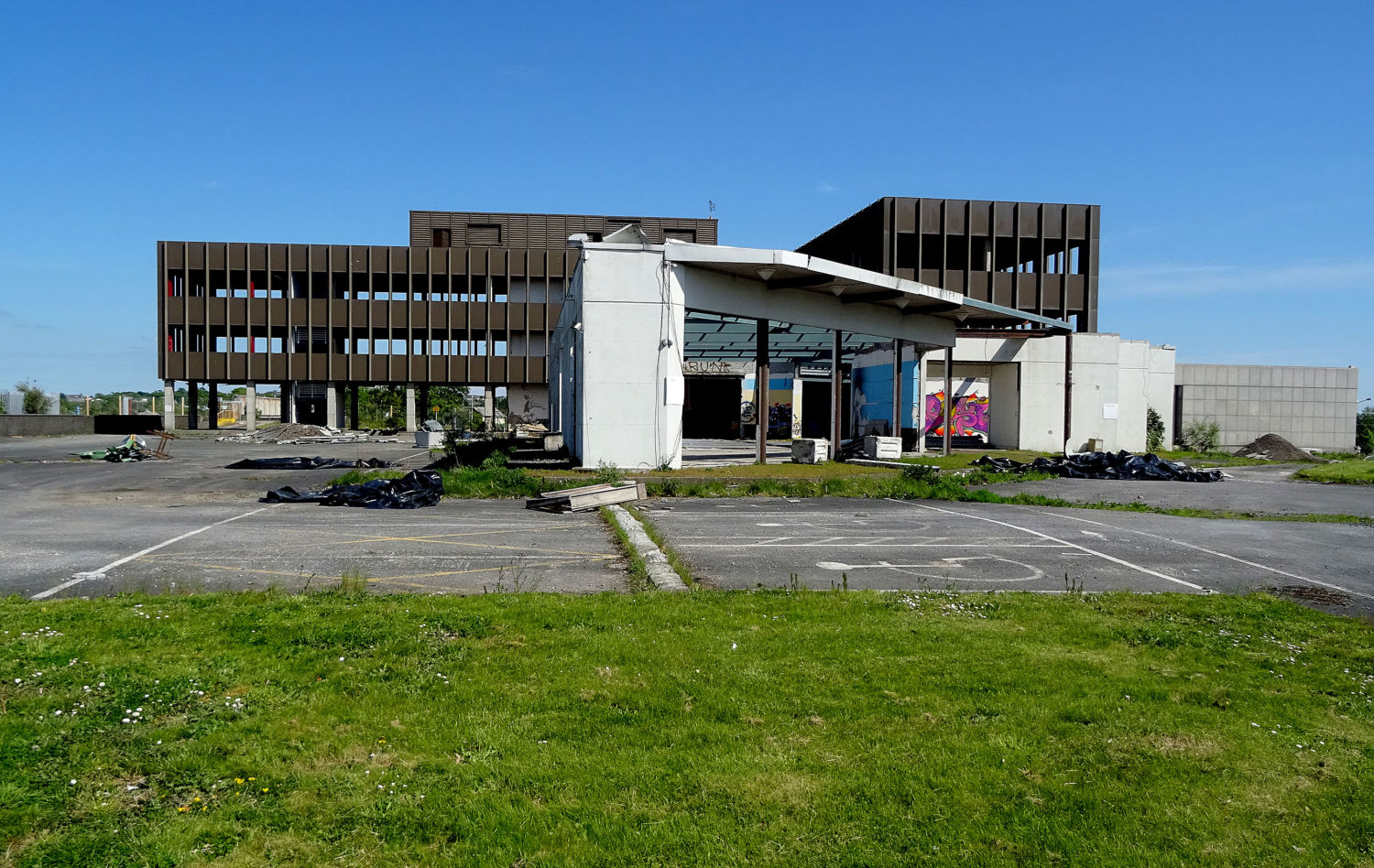 On December 21 last, Minister for Further and Higher Education Simon Harris (FG) gave a nice present to third level institutions around the country.

He welcomed the signing of the contracts for the construction of six new buildings being delivered by Public Private Partnership (PPP).  They will cost approximately €250 million ex VAT to construct.

When all six buildings are completed, they will comprise circa 38,060 square metres of additional building space and cater for 5,147 additional student places. In addition, the provision of these buildings will free up space in existing buildings and allow for new student places. Last week, the CPO process to acquire a 50-acre site for a new SETU campus in Wexford commenced. Heaven forbid that something should be announced for SETU Waterford.

A Fine Gael leaflet stuffed in the letterbox last week proposed to tell the household what our entitlements are as the local candidate marches to the tune of the Varadkar drum.

I was too busy watching the machinations of the US Republican Party candidate for house speaker, Kevin McCarthy as he tried to get elected, to dissect the FG epistle.

I did wonder though, when that party might deliver something to Waterford, other than the electoral chickenfeed they believe will keep us happy? Memory brought back 2016 as Enda Kenny sought his second term as Taoiseach and a Waterford TD had Fine Gael’s future in the palm of his hand.

The opportunity of a lifetime to seal a deal for Waterford in health and third level education was lost and blown for personal aggrandisement. Only now, seven years after the fact and a 24/7 cardiac campaign of remarkable intensity and determination, a second cath lab is ready to come on stream in UHW.

Six years ago, just think of that, six years ago, Taoiseach Leo Varadkar, professed to tell us how much he thought of Waterford.  The comforting fluff has been unmatched by delivery.

“Is there anything stopping the owners of the Crystal offices from completing the gutting of the building?”

Two years ago, Mr Varadkar hinted publicly that SETU would have an expanded footprint with the acquisition of the old Waterford Crystal offices. At present, the Kilbarry site has descended into a disgusting ruin, disgracing the memory of the thousands who worked there while offending the whole of this city.

No signed, sealed and publicly declaration of what will be done on the site has yet to be made by either the site owner or SETU. Waterford deserves better than this.

Waterford still awaits delivery when it comes to SETU. The obviousness of the antipathy to it has made some people shrug and just go about their business while believing that Fine Gael and Waterford have a toxic relationship.

The inexorable 10 seats in Carlow/Kilkenny/Wexford versus four seats in Waterford logic, weaves its electoral spell. One looks with envy at the billions sprayed on Cork by former Taoiseach Martin, and his cabal of Cork cabinet members, to understand the rationale of Irish politics – “get yourself elected” and “grab as much for your own area as possible”!

The Crystal site and the proposed new engineering building on the Cork Road campus, will go down in Irish political history as the most visible move ever made by a political party against a particular location.

The advertising of SETU courses at St Patrick’s College in Carlow suggests yet another move to drag that facility in under the SETU aegis to weaken Waterford. The new Taoiseach is silent and Minister Harris, also with the temporary Justice portfolio, has left us wondering if we will ever see anything new built on the Cork Road?

It’s a moot point. After all, the project is only on the go 17 years since 2006, when the local FG candidate was a lad. Sure what’s 17 years in the grand scheme of things anyway? While an FF-branded Santa brought us the North Quays investment as a Christmas present, the ‘Fine Gael Grinch’ is still spoiling confidence by spreading its largesse elsewhere.

Local business can drive local investment. While the economic outlook is internationally gloomy in some respects, Ireland’s economy is keeping its head above water. Employment is plentiful and tax revenue is buoyant, even if some sectors such as hospitality are under pressure.

Primarily, it’s vital to present Waterford as an attractive place to live, work and relax. Being designated as “The best place to live in Ireland” hardly surprised us, but certainly surprised many outside this area. We must build on that success but cannot really prosper without a united local action.

The Council does its bit to keep the city clean as witness the recent acknowledgement in the litter stakes. “Cleanest city in Ireland” status certainly does us no harm, but we need to do more.

Probably not, but the united desire to do everything possible to present the city of Waterford in the best possible light is not there.

Dereliction is actually hard to find in cities in Europe. We are competing with those cities and those countries and believe that we can allow empty sites in Thomas Street, Bridge Street, Summerland, New Street, Brown’s Lane, Waterside, Bilberry and others, to fester away.