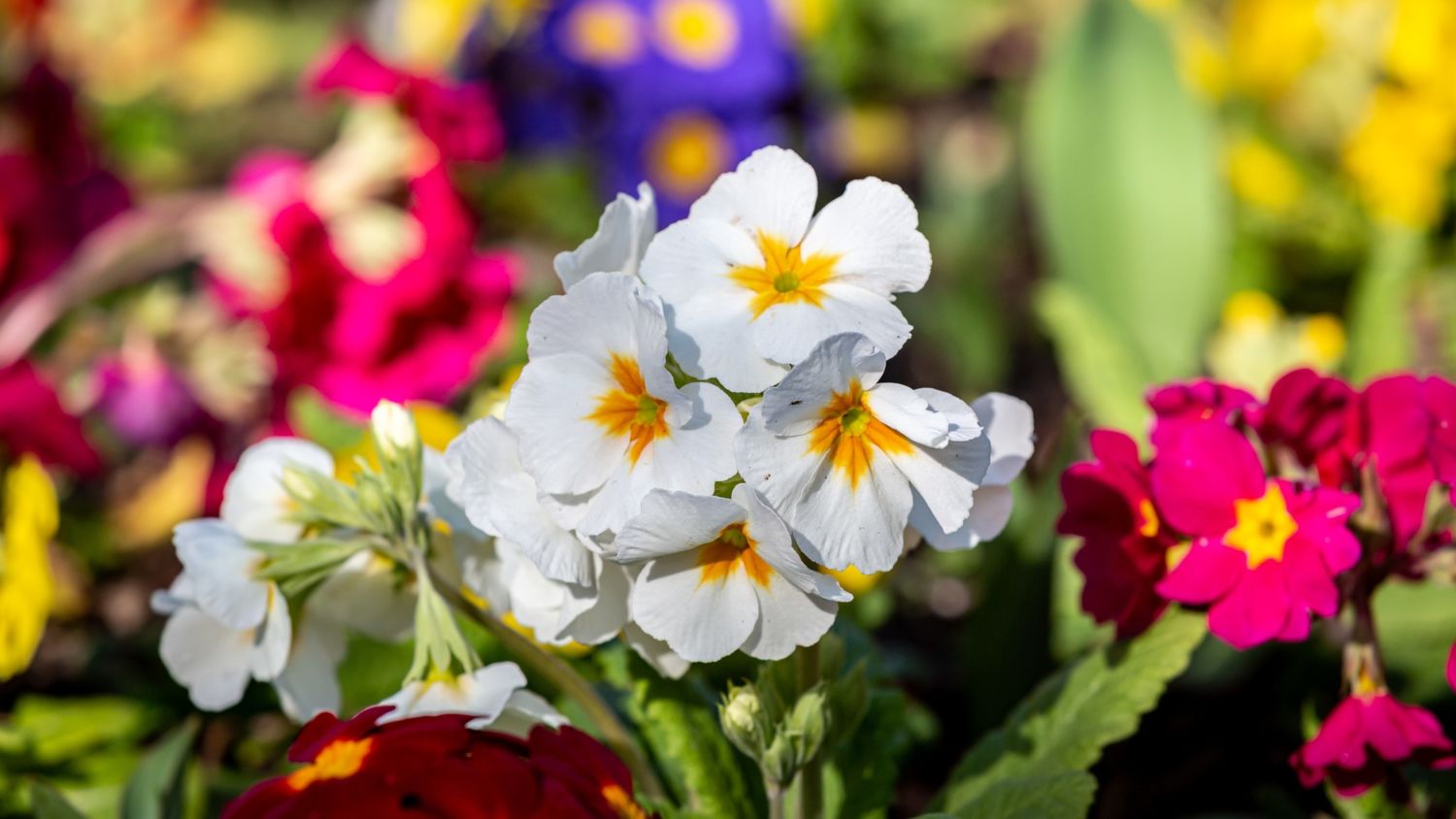 It’s strange how different we feel after a few weeks have passed by as, before Christmas, it was all about winding down for the year end but, now only a few weeks later it is all about new energy as we look forward to the next season.

I realise that the shortest day was on December 21 and that after that it will slowly and gradually move into longer days but, our mindset has almost changed instantly as soon as the New Year had gone.  Of course, all this is a normal pattern as we tend to conform and meld with the seasons in a natural way without being aware of it happening which, leads to our generally peaceful existence especially when out in the garden.

If we stay indoors all the time during the winter, we would soon get cabin fever unless we get outside whenever there are better conditions. People further north do not have that choice but, they know what to expect and make their living quarters comfortable and cosy to endure these weather patterns. We had one or two decent warm days in the past two weeks and, it was a joy to go out into the garden and start digging in some manure where the vegetables are to grow.

This is an in between time for potted container displays as the Christmas ones have probably passed their best. There is not much to plant now that will carry you over until Easter when you can replant with long lasting flowers. Polyanthus (pictured), coloured heathers, trailing ivy can all be used and they are tough enough to stay fresh until then and, you can also cut and insert some foliage into the display for added interest, like eucalyptus, skimmia, coloured holly and some others from the garden.

Some gardening people like to take note of what is in flower during the Christmas period and, compare it with other years. The possible list this year included various hellebores and Erica carnea, cyclamen coum, Witch hazels (Hamamelis) with the variety ‘Pallida’ out in December, Christmas Box (Sarcococca), Camellia (some almost out), Lonicera fragrantissima, Viburnum tinus and farreri and some early daffodils if they were planted at the base of a south facing wall such as near the Holy Cross out the Cork road.

There is always a temptation to sow some flower and vegetable seeds now but, I just cannot bring myself to do that again. In the past I have done that a few times and, it does take more care looking after the emerging seedlings and then trying to stop them becoming too lanky, keeling over and rotting off.  Far better to just be more patient and wait until mid-February at the earliest and then sow away with small batches until the number you want have emerged.

Before the busy planting season gets under way we try to sort all the jobs that have been on the ‘long finger’ and, largely this succeeds. We recycle as much as we can such as sorting out old pots, cleaning and sterilising them before reuse later on. We compost anything that can be processed this way with very little going to landfill and pallets are used for fencing and kindling and all metals are moved on for scrap.

It will take some time, if ever, to get back some of our favourite potato varieties and, this is due to Brexit restrictions where from Scotland, most of our seed potatoes came from. Vegetables including onion sets and shallots will be available soon and when out and about start gathering some of those plants that you wish to grow later in the season. Rhubarb likes to be planted in these wet conditions and this can be continued until the end of February. If you have any queries or comments you are welcome to share them with me on (051) 384273 or [email protected] and if of general interest I will include it in a future newsletter.