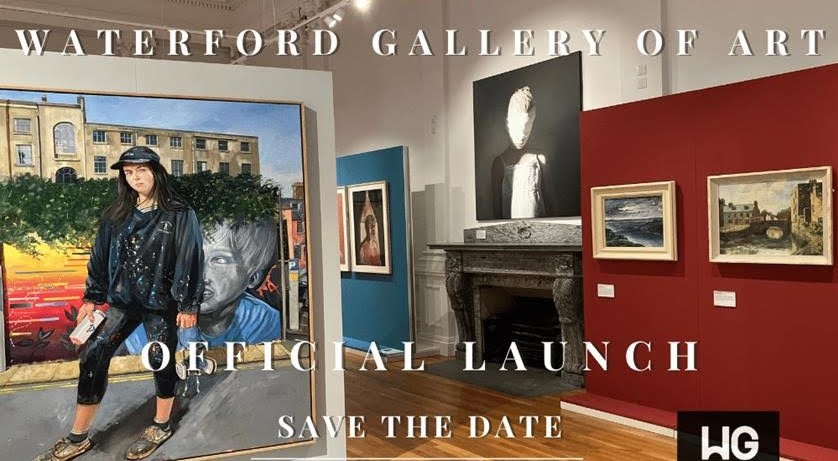 The new gallery on O’Connell Street is a building fit to grace any city.

The official opening of the Waterford Gallery Of Art (WGOA) seems to have been in the official long-finger list for quite some time now.

However, Arts Officer Conor Nolan was like a clucking hen with his shiny new building and why wouldn’t he be? The new gallery is a building to grace any city with and Conor is justly proud of the city’s latest art-dedicated building that covers two floors.

“We have an amazing collection here in the city because the Waterford Collection of Art, formerly known as ‘The Waterford Municipal Art Collection’ is acknowledged as one of the oldest and best municipal collections of art in Ireland,” explains Conor.

Current curator Luke Correll has put together an interesting exhibition of portraits for the official opening. Some well know heads feature including a dazzling beyond lifelike picture of local artist Ben Hennessy by Poleberry artist Pat O’Brien and an ‘in-yer-face’ picture of street artist Caoilfhionn Hanton by Una Sealy.

The collection is now housed at the Waterford Gallery of Art, 31-32 O’Connell Street, in a former bank building built in 1845. The building was designed by the Waterford born architect Thomas Jackson (1807–1890) and its restoration and re-orientation is a delight. Well done to Waterford City & County Council. 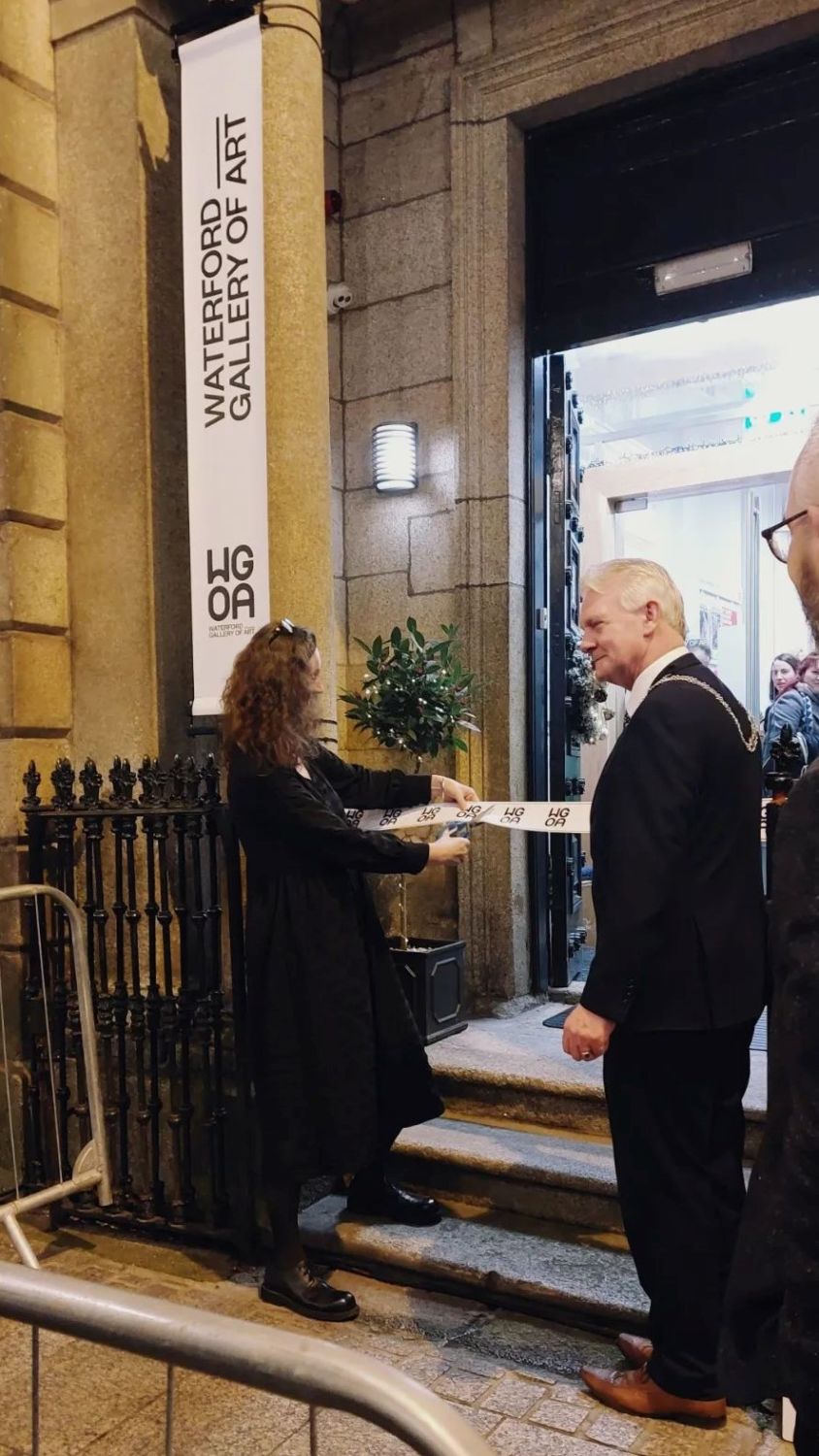