He is predeceased by his wife Alice, brothers Pat, Joe and Nick.

John is reposing at his daughter Martina’s residence in Caheruane, Kill (Eircode X42 DE98) on Friday January 20 from 4 pm to 8 pm. Arriving at Our Lady of Mount Carmel Church, Kill for funeral mass on Saturday at 11 am, followed by burial in the adjoining cemetery.

Book of Condolence: A message of sympathy can be left for the Whelan family at this link on rip.ie. Mass cards can be posted to John Murtagh, Kent’s Undertakers, Kilmacthomas, Co. Waterford. 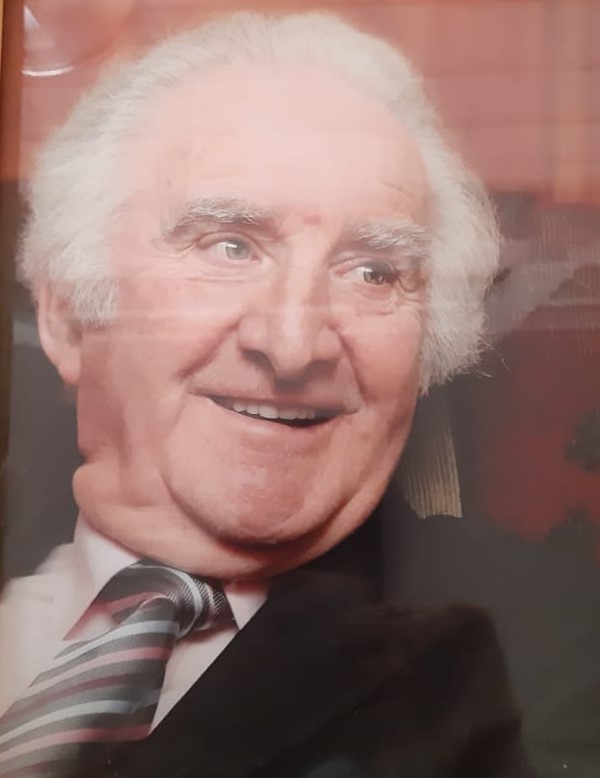