Big tests in the big league for Déise ladies 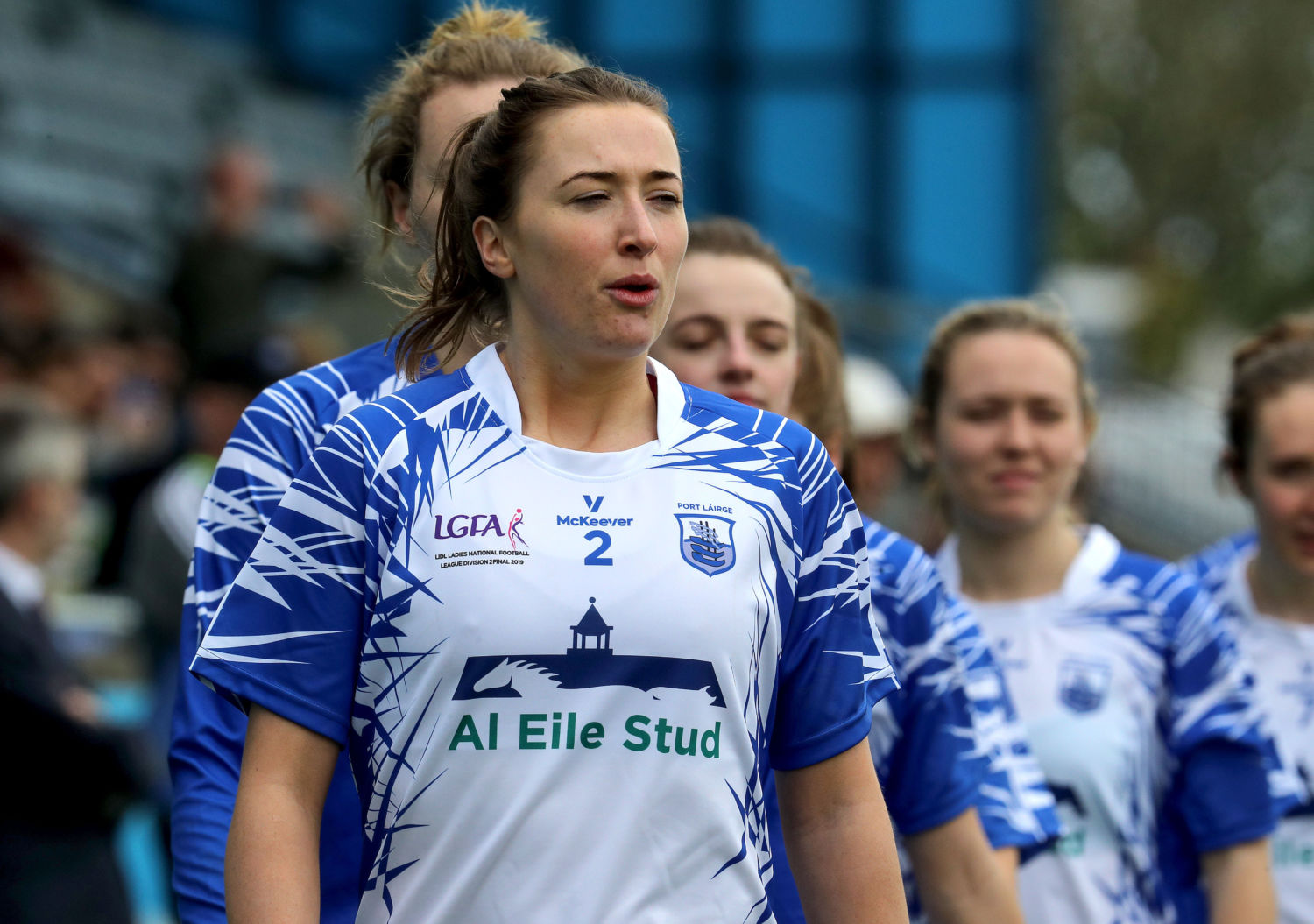 Karen McGrath will captain the Déise again in 2023. Photo: Inpho.

The Waterford ladies will mix it with the top teams in the country between now and the end of March, starting with All Ireland runners-up Kerry in Piltown on Sunday.
The league is back to normal in 2022. The Déise only played eight competitive games last year. They will get at least seven in Division 1 this term.
In the second year of his second term in charge, Pat Sullivan is rebuilding this Waterford team. He enters the new season without nine players who featured in the 2022 championship. Sisters Aileen and Mairéad Wall, Laura Mulcahy, Caoimhe McGrath, Chloe Fennell, Rebecca Casey and Aisling Mullaney aren’t part of the league panel. He has also lost all three goalkeepers who started in league and championship last year (Katie Geoghegan, Katie O’Hanlon and Eimear Gallagher). Evelyn O’Brien from Drum Rangers and Katelyn Gardner (Kilrossanty Brickeys) will battle it out for the number one shirt this time around.

CAPTAIN MCGRATH
Karen McGrath will captain the team again for 2023. The Ballymacarbry defender was named Munster Ladies Footballer of the Year last month. She has been part of the inter county set-up since 2011. Abbeyside defender Megan Dunford will act as vice-captain. She is one of the best markers in the country. The Murray triplets (Aoife, Emma and Katie) return for another year.
Waterford made themselves hard to break down in last year’s championship but found scores hard to come by. In the last three years, they have lost marquee forwards Michelle Ryan, Maria Delahunty, Eimear Fennell and Aileen Wall. Who will bring their shooting boots? Lauren McGregor was Waterford’s leading scorer in last year’s All Ireland series. Ballymacarbry pair Bríd McMaugh and Kellyann Hogan are potential free takers while more will be expected from All Ireland camogie winner with Gailltir Annie Fitzgerald in her second year involved. 2021 All Star nominee Katie Murray can also score heavily at this level. Ballymac attacker Sadhbh Hallinan, Gaultier’s Molly Comerford and Shamrocks trio Aobhla Motherway, Catherine Hynes and Neesha Whelan are the new additions up front.
Waterford start off with three home games in as many weeks against Kerry, Cork and Mayo. They will be looking for at least two wins before the long trip to Donegal. The Déise will then host Galway before a tough finish away to Meath and Dublin. The top two will face off in the final on April 15.
Pat Sullivan’s side survived relegation battles in league and championship in 2022. Given the wholesale changes to the panel, staying in Division 1 for another year will be the priority.