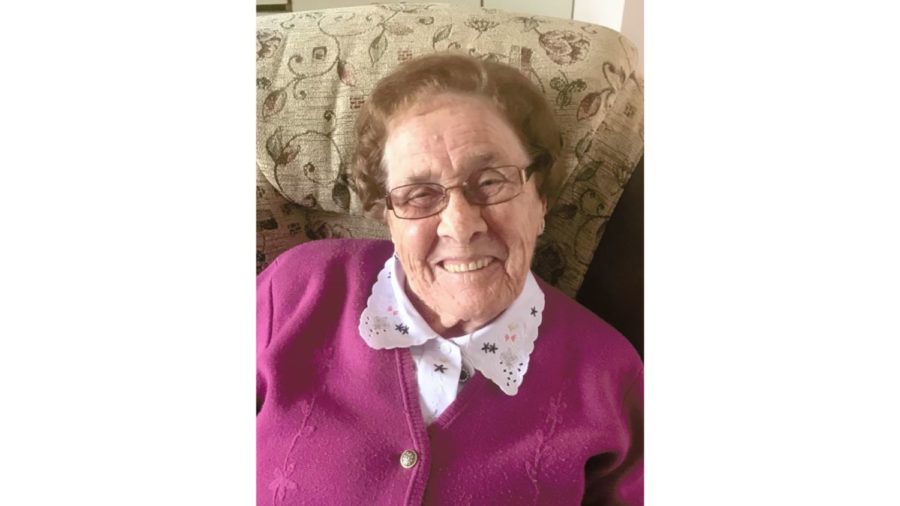 Catherine is predeceased by her parents Michael and Bridget, as well as her four brothers and four sisters.

She will be deeply missed by her nieces Maura, Mary and Bridget (USA) nephews, Kevin, Brendan, Michael and Paddy, extended family and her many friends especially in St Mary’s, Virginia Crescent.

Ar dheis Dé go raibh a h-anam. May She Rest In Peace.

Catherine ‘Kitty’ Slattery (Bernadette) will repose at Thompson’s Funeral Home, Barrack Street on Sunday January 22, from 2 pm to 3 pm with vigil prayers and rosary at 2:30 pm.

Requiem Mass will take place on Monday, January 23 at St. John’s Church, Parnell Street at 9:30am.

Burial at Foulkstown Cemetery, Kilkenny, after the mass in St. John’s, Waterford.

If you wish to sign the virtual book of condolence, you may do so at this link on rip.ie.