Massive weekend ahead for Waterford boxing 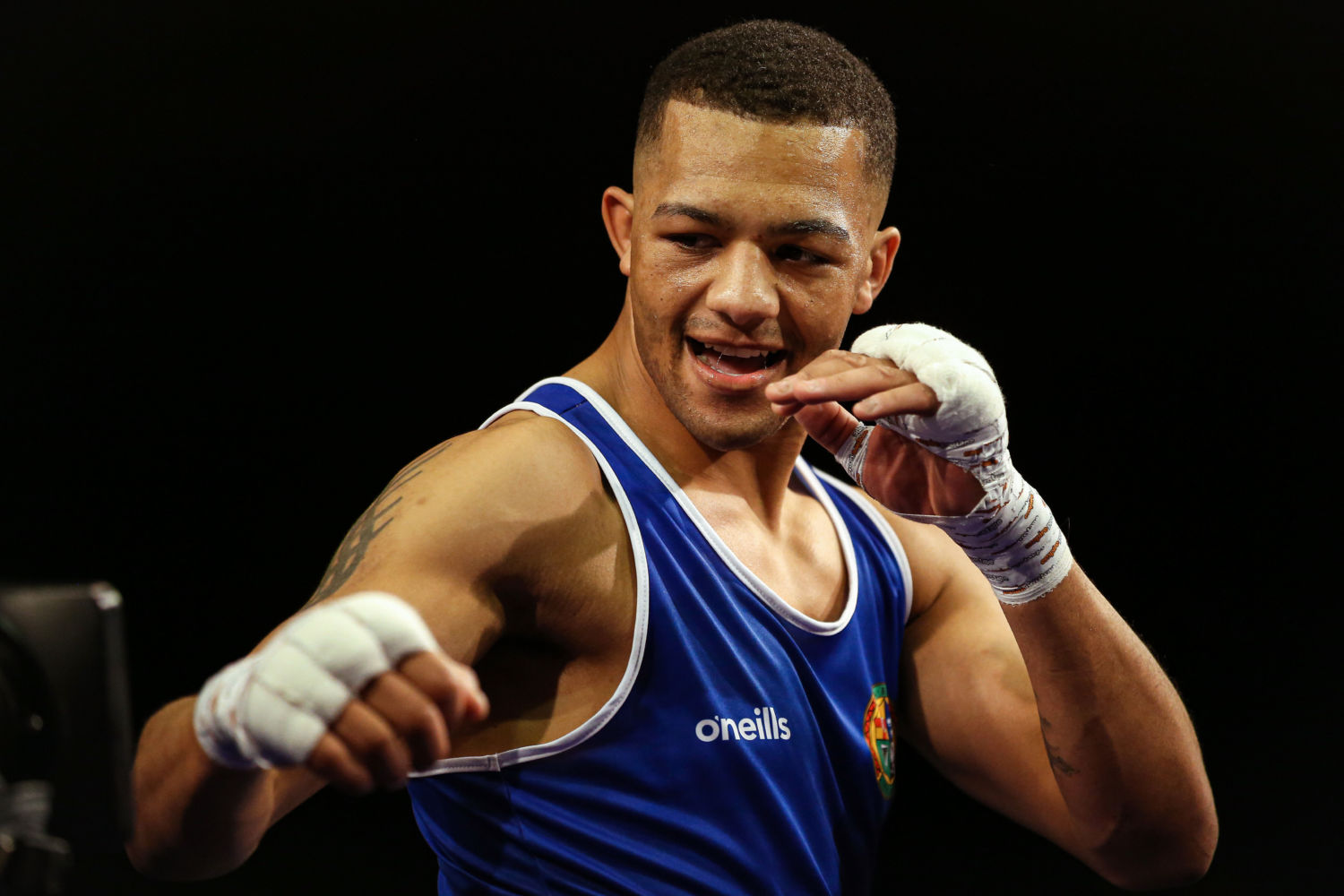 A huge and hopefully highly successful weekend lies ahead for Waterford amateur boxing.
It’s semi-finals and finals weekend at the National Elite Championships at the National Stadium and Waterford boxers are in with big chances of being crowned National Champions.
First Waterford boxer into action tonight is Saviours Crystal’s Kelyn Cassidy (pictured above) in the 80kg category. He faces Brian Kennedy of St. Mary’s in their semi-final and the winner of that bout will take on Jason Clancy in tomorrow’s final. That decider is scheduled as the second fight after 10pm on Saturday night.
Also in action tonight is Kelyn’s Saviours Crystal club-mate, Sean Purcell (pictured below). He fights Jordan Smith of Holy Family in the semi-final of the 57kg category. The winner will fight either Adam Hession or Lonnan in the last fight between 6-7pm tomorrow night. 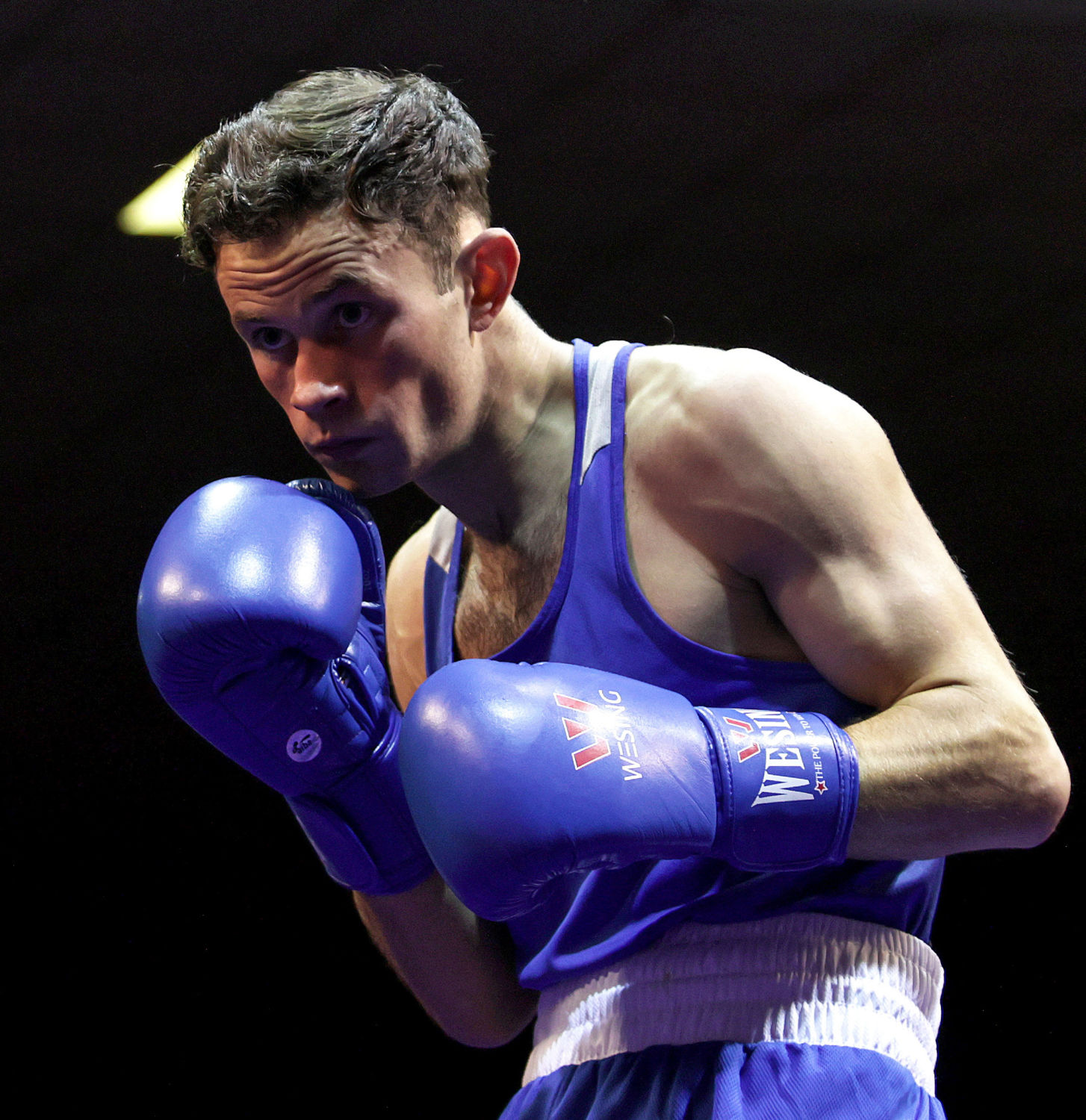 At 9pm tomorrow night, Tramore’s Zara Breslin (pictured below) will take on Olympic Champion, Kellie Harrington of the St. Mary’s club, in the 60kg final. This will be a massive ask for Zara but she won’t be found wanting. This fight is timed for 9pm tomorrow night. 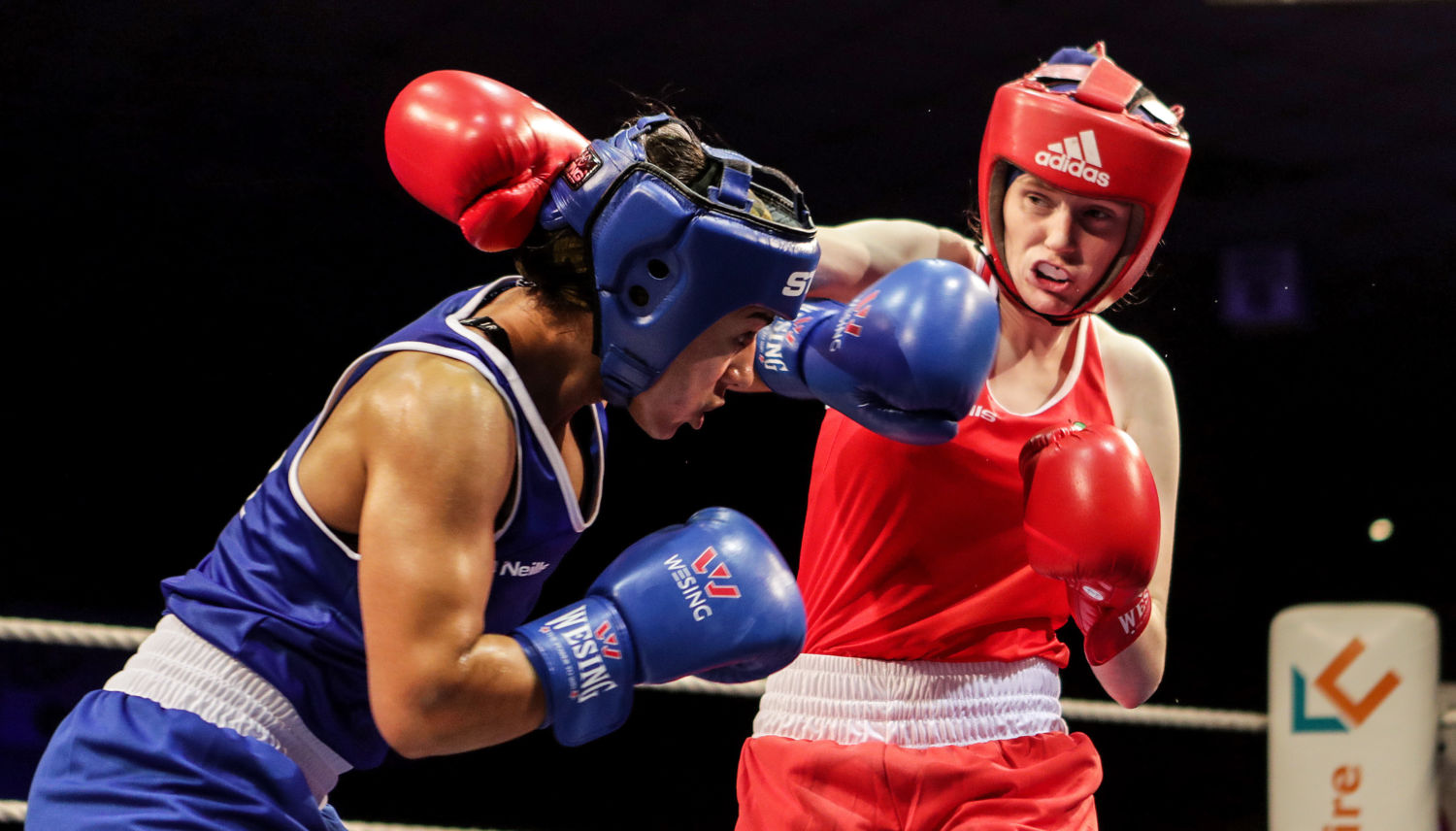 Last of the boxers from Waterford clubs into action will be European silver medalist, Christina Desmond (pictured  below), now fighting out of the Dungarvan club and she will take on Tiffany O’Reilly of Portlaoise in the 70kg final in the third fight after 10pm on Saturday night. 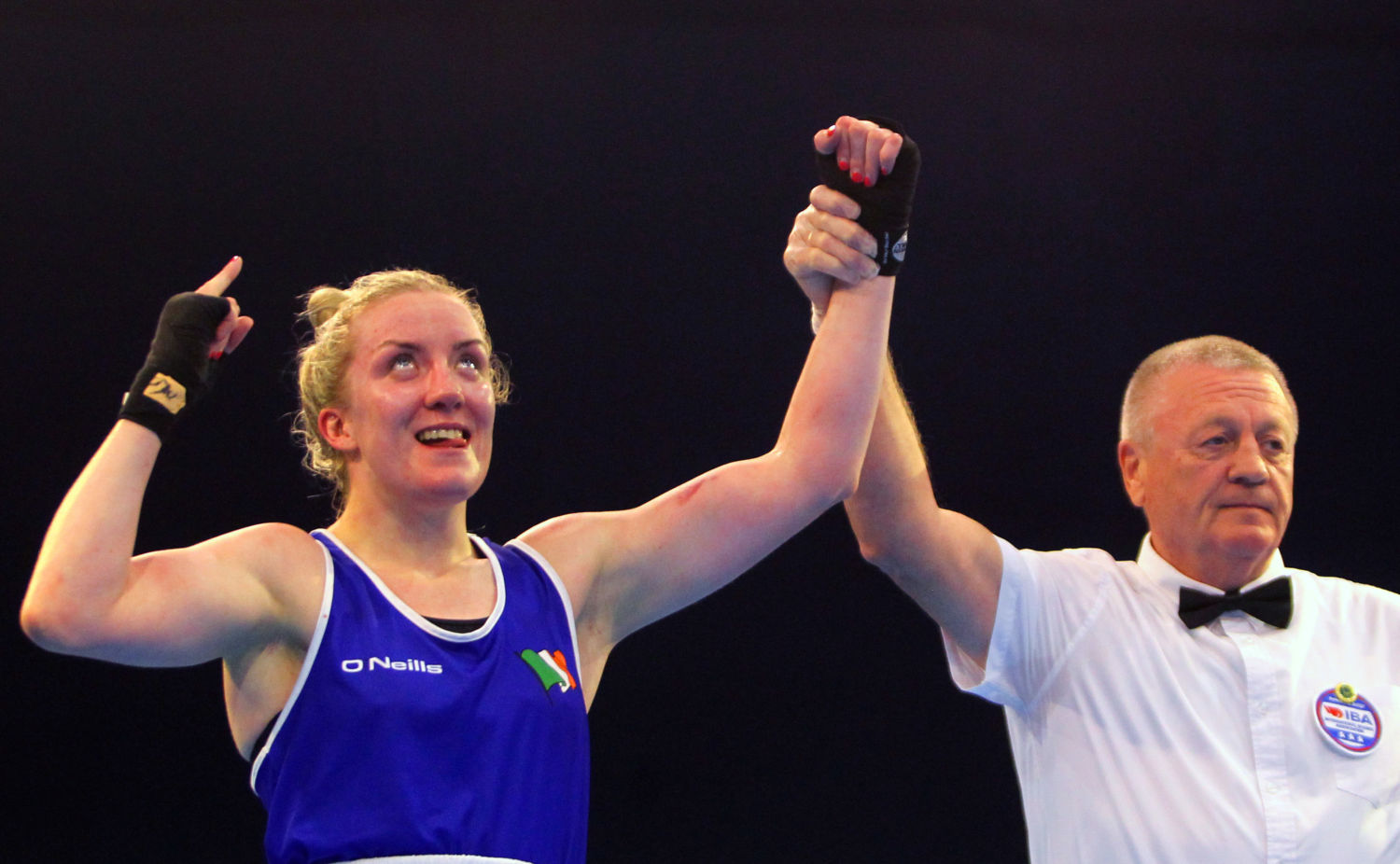 Hopefully it turns out to be a fantastic weekend for Waterford boxing. We wish all our boxers the very best of luck.