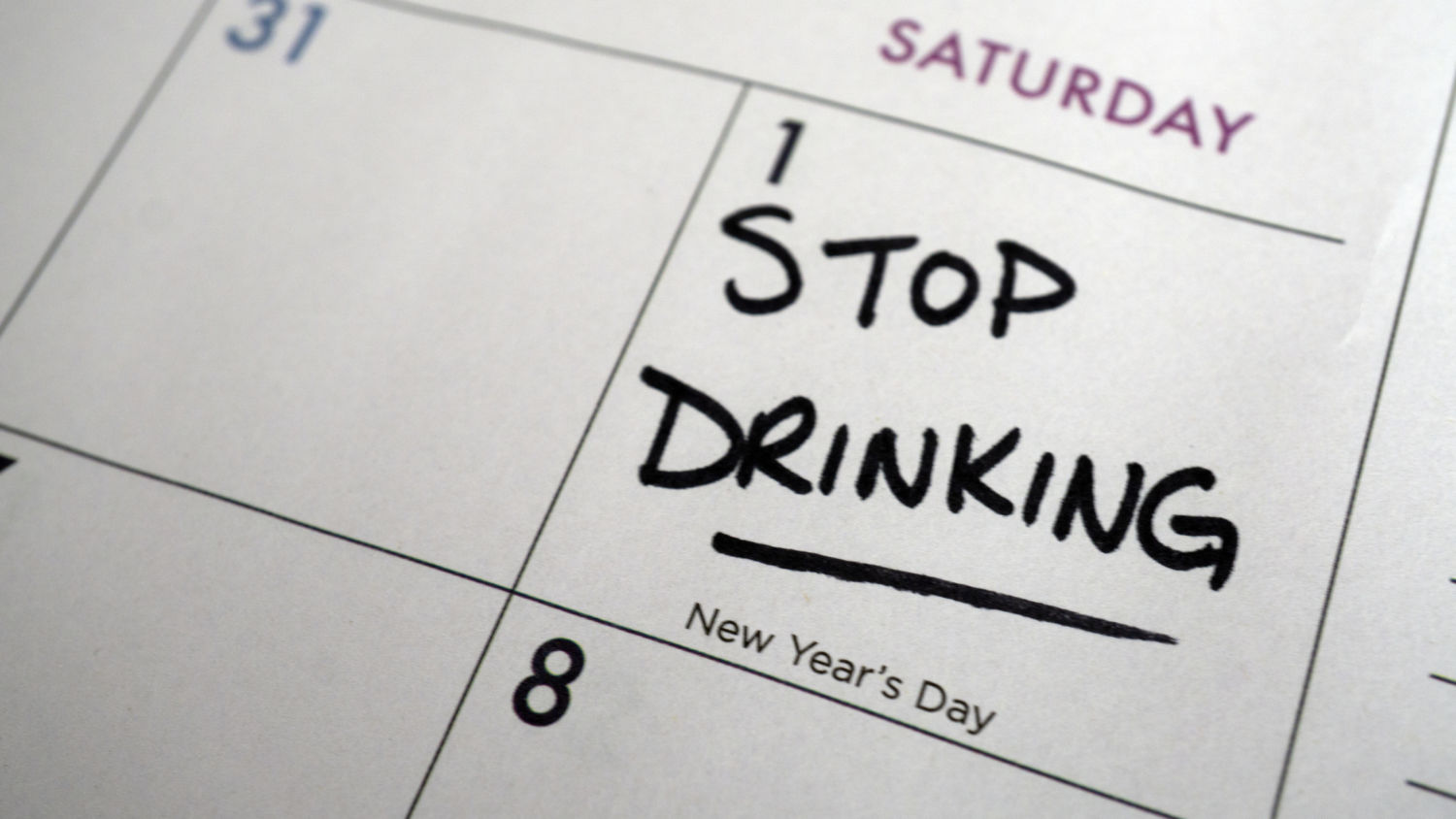 National mental health charity Turn2Me is encouraging people doing ‘Dry January’ to upgrade the challenge to ‘one year no beer’ throughout 2023.

The charity noted that reducing alcohol or cutting it out completely can improve your mental health given that alcohol can make anxiety and depression worse, reduce sleep quality and heighten stress levels.

Said Turn2Me CEO Fiona O’Malley: “Many people like a few glasses of wine to unwind after a long day but using alcohol to numb emotions or to reduce stress is counterproductive. After the initial relaxing effects wear off, the problems at the root of the stress are still there and may be heightened under the influence of alcohol.

“Alcohol is a depressant, and it disrupts how the brain functions. Many celebrities, including Zac Efron, Lily Allen, Bradley Cooper, Russell Brand, Eva Mendes, Blake Lively, Naomi Campbell, and Natalie Portman don’t drink. They have spoken about how much physically and mentally better they feel, having cut out alcohol from their lives. Sober celebrities can be great role models for young people or anyone who is sober-curious.”

According to drinkaware.ie, drinking six or more standard drinks is classified as ‘binge drinking’. A bottle of wine (12.5%) has more than six standard drinks.

Turn2Me said that although drinking to excess is common in Ireland, the culture of sobriety is growing.

“The Virgin Mary pub in Dublin 1 opened its doors in 2019, claiming to be the country’s first booze-free bar.” Fiona O’Malley added.

“Sports stars have normalised not drinking coming up to matches and training, and the growing culture of marathons, 10km runs, triathlons and Iron Mans have encouraged people to give up alcohol for months on end or to cut it out completely.”